THE PERFORMANCE | It’s fitting that Season 2 of Amazon’s top-notch comedy import finds its title character grappling with religion and chasing after a hot priest… because Waller-Bridge’s lead performance is something like a miracle. Effortlessly witty and disarmingly blunt, Fleabag shares her inner thoughts with us by addressing the camera directly, wearing her many flaws right there on her sleeve, and we can’t help but fall under her spell, thanks to Waller-Bridge’s magnificently charming turn.

We could honor her for any Season 2 episode, really — every last arched eyebrow is a delight — but let’s focus on the fourth installment, because that’s the one that cracked through Fleabag’s hard shell of cynical sarcasm to reveal the tender soul underneath. She still fired off plenty of sharp quips, of course, but while showing the hot priest around her guinea pig-themed café, Fleabag pointedly avoided talking about the death of her mother (and her best friend Boo), and Waller-Bridge allowed years of repressed pain to flash across her face. Later, Fleabag and the priest shared some booze and climbed into the confession booth, and Waller-Bridge was achingly vulnerable as Fleabag admitted she doesn’t know what the hell she’s doing: “I just think I want someone to tell me how to live my life, Father, because so far, I think I’ve been getting it wrong.” It’s a stunning thing to hear from such a self-confident woman, but Waller-Bridge sold the transition with her patient, poignant work.

Along with her starring role, Waller-Bridge also writes every episode of Fleabag, too, so we have to give her bonus points for that, right? But even judged solely on her acting, Waller-Bridge is incredible, with the character of Fleabag standing as one of TV’s very best comedy creations in recent years. We know Waller-Bridge has already said this will be Fleabag‘s last season… but we’re on our knees praying that’s not true. 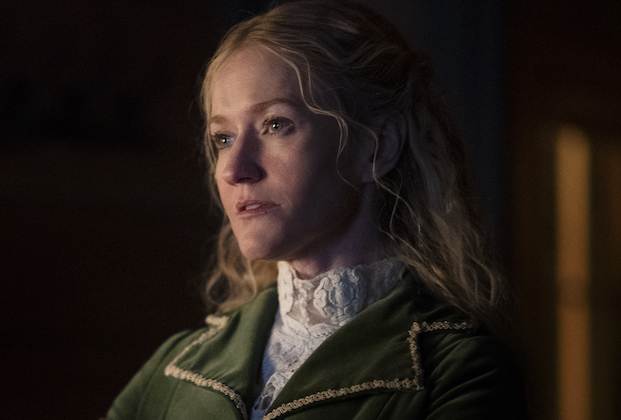 HONORABLE MENTION | “Trixie hasn’t lost her gift,” Alma observed early on in Deadwood: The Movie — and neither has Paula Malcomson. Reprising her role as the frank and foul-mouthed prostitute after 13 years, Malcomson did not miss a single beat, quickly making herself known with a pointed (and yes, expletive-laced) harangue aimed at visiting Senator George Hearst, with whom she has a, um, “complicated” history. Malcomson again gave it her all when Trixie gave birth, switching from a shrieking and groaning mom-to-be to a beaming coddler of a newborn. The scenes that had the deepest emotional resonance for longtime viewers, though, were between Trixie and Al, first as she was expressed (some) contrition for revealing her faked death to Hearst, and then, at episode’s end, when she held Al’s hand and led him in the Lord’s Prayer… which with his final breaths, he gave his own Swearengen spin. 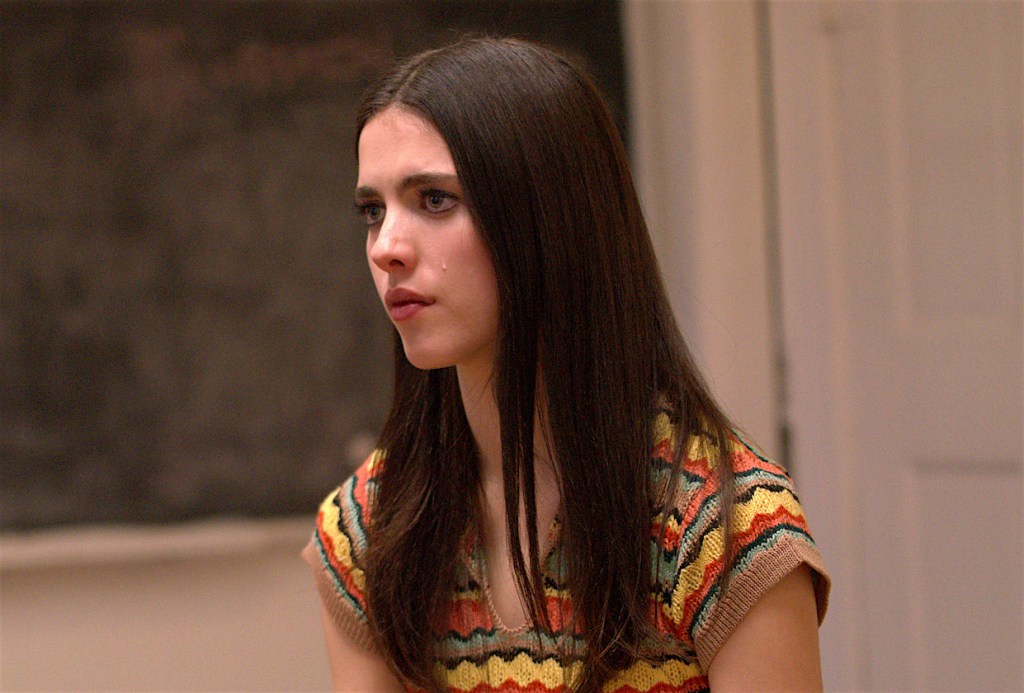 HONORABLE MENTION | Imagine auditioning for an acting role directed by your ex… and the role is clearly based on you. That’s the awkward position Fosse/Verdon‘s Ann Reinking found herself in during this week’s finale, and Margaret Qualley brought Ann’s anger to life with an inner fire that positively crackled. Reading for a part in Bob Fosse’s autobiographical movie All That Jazz, Ann visibly bristled as she recognized that the script was directly lifted from their relationship. Qualley’s eyes watered and her body trembled as Bob pushed her to do the lines over and over again until she exploded in a rage, with the still-raw trauma from their fizzled romance spilling out all over the audition room. An impressed Bob cast her on the spot… and honestly, we would’ve, too. 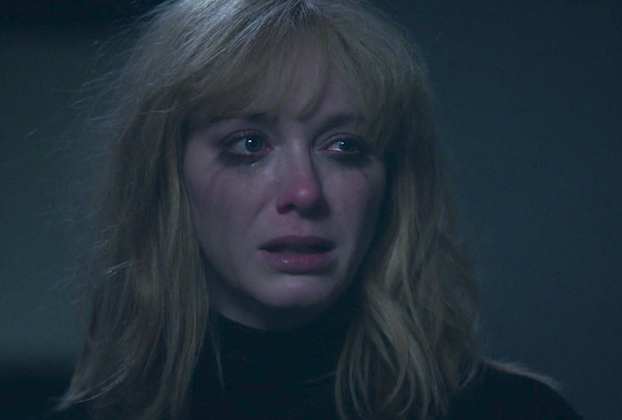 HONORABLE MENTION | Oh, what a Season 2 Good Girls’ Beth endured, having figuratively and then literally gotten into bed with Rio. It culminated in a finale in which Christina Hendricks showed us Beth’s internal struggle reach a tipping point. In two quieter scenes, Hendricks radiated a calmness and warmth — as Beth and Dean took a pierogis-scented trip down memory lane, and then as she laid out her sacrificial plan to Ruby (when not pondering Beyonce’s opening number). But the mood was much different in the climactic, game changing moment where Rio tasked his padawan with shooting dead a tied-up Agent Turner. “You put it on me, you put everything on me!” roared Beth, Hendricks face aflame with conflict. “Nothing’s ever on you! You think he’s my problem?? He’s not my problem” — and on that note, Beth instead put her bullets into Rio. The look on Beth’s face as she shambled home, shellshocked, before breaking down in Dean’s arms, said it all.