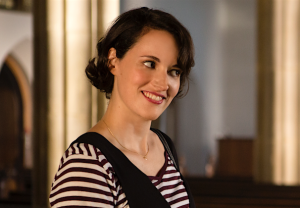 Emmys 2018: Supporting Actress in a Drama — Our 6 Dream Nominees! 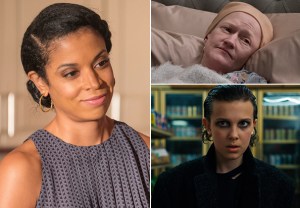 Handmaid’s Tale brute Ann Dowd took home Emmy’s Supporting Actress in a Drama Series trophy in 2017, and there’s every reason to believe the seasoned thespian will be back in the hunt this year. And while TVLine’s END_OF_DOCUMENT_TOKEN_TO_BE_REPLACED 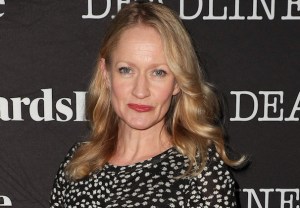 Performer of the Week: Paula Malcomson 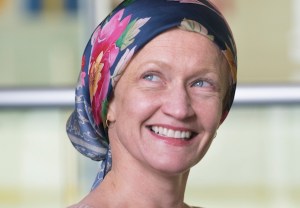 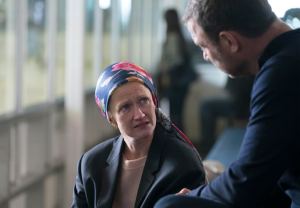 Not long after Ray Donovan’s Paula Malcomson learned that her cancer-stricken alter ego, Abby, would not survive the series’ current fifth season, she had something of an epiphany. END_OF_DOCUMENT_TOKEN_TO_BE_REPLACED

Deadwood Star: HBO Revival 'Is a Valentine to Al and Trixie' 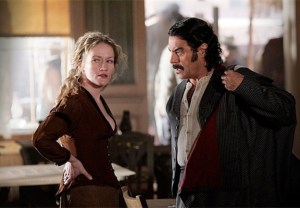 Only a handful of people have laid eyes on David Milch’s Deadwood revival script — and leading lady Paula Malcomson is one of them. It seems fitting since her character, “Trixie the Whore,” figures prominently in the long-gestating film. END_OF_DOCUMENT_TOKEN_TO_BE_REPLACED

Ray Donovan Boss Explains That 'Painful' Premiere Twist: 'I Didn't Personally Want to Do It' 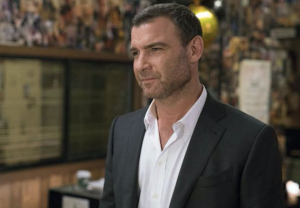 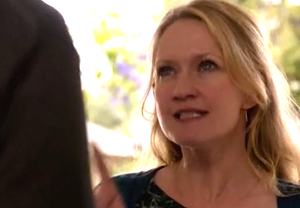