NUMBER OF EPISODES | 18 (over two seasons) 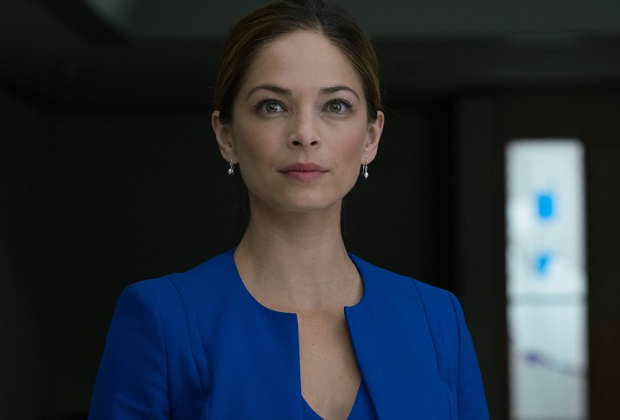 PREMISE | Part legal drama, part medical mystery, part slice of small-town life, Season 1 of the Canadian import follows big-city lawyer Joanna Hanley (Smallville‘s Kristin Kreuk) as she returns to her rural hometown of Millwood to defend a pharmaceutical company after the local female high school students start experiencing seizures and other strange symptoms. Even though the pharma organization’s HPV vaccine is ruled out as the cause, Joanna decides to stick around — against the wishes of her father/boss (CSI‘s Alex Carter) — and teams up with the girls’ attorney Billy Crawford (Rookie Blue‘s Peter Mooney) to find the real source of the teens’ mysterious illness. Amidst the investigation, Joanna also discovers the ugly truth about her family’s history with Millwood — and shares some heated looks with former classmate Billy.

Among the girls afflicted is Billy’s niece Molly (Sara Thompson), whose girlfriend Luna (Star Slade) is so desperate to help her that she joins Joanna and Billy’s operation. It should be noted that the young female characters are all strong-willed, passionate and determined — about their futures, not high school drama. In a refreshing change of pace, the usual teen tropes take a backseat to the very real stakes that come with trying to survive a medical crisis.

YOU SHOULD PROBABLY ALSO KNOW… | Season 2 (premiering stateside on The CW this Sunday) features a new season-long case/mystery involving data mining, but much of the first season’s cast and personal storylines carry over.

IS IT COMING BACK? | Yes. As mentioned above, Season 2 — which already aired in Canada — premieres on The CW this Sunday at 8/7c. The series has also been renewed for Season 3 by Canadian broadcaster CBC and The CW, with production set to begin this summer.

WHERE CAN I WATCH IT? | Catch up on Season 1 via Hulu, YouTube, Google Play or Vudu.

Watch trailers for Seasons 1 and 2 below, then hit the comments to let us know if you’ll tune in — or if you’re already a fan!