Netflix has booked a summer trip to the world of Thra: The streamer’s prequel series The Dark Crystal: Age of Resistance will drop on Friday, Aug. 30.

Based on Jim Henson’s 1982 film The Dark Crystal, Netflix’s 10-episode series will take place many years before the events of the movie. In Age of Resistance, the world of Thra is dying, and The Crystal of Truth — a source of untold power — is at the heart of it.

Per the official logline, the Crystal of Truth “is damaged, corrupted by the evil Skeksis, and a sickness spreads across the land. When three Gelfling uncover the horrific truth behind the power of the Skeksis, an adventure unfolds as the fires of rebellion are lit and an epic battle for the planet begins.”

In addition to the premiere date, Netflix has unveiled six new images from the prequel series. Scroll down to view them, then drop a comment with your hopes for the show! 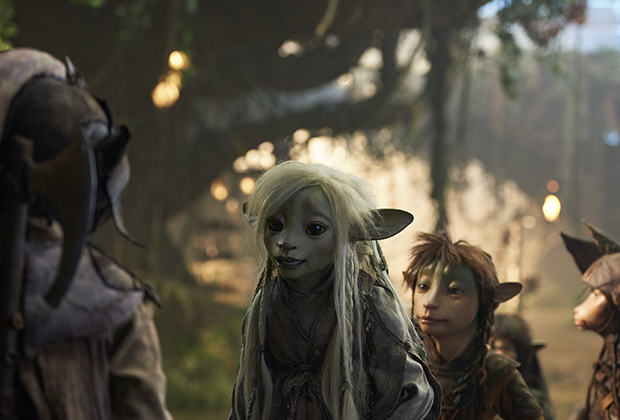 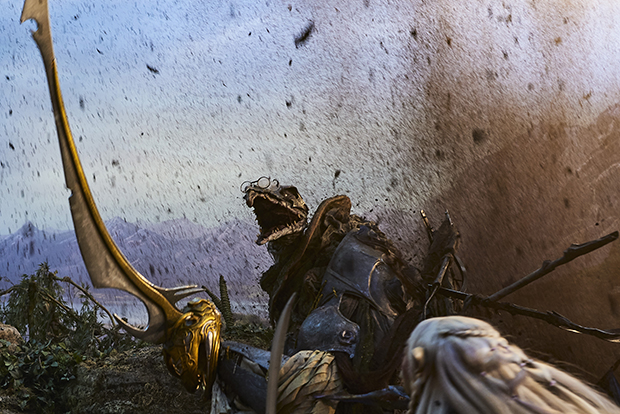 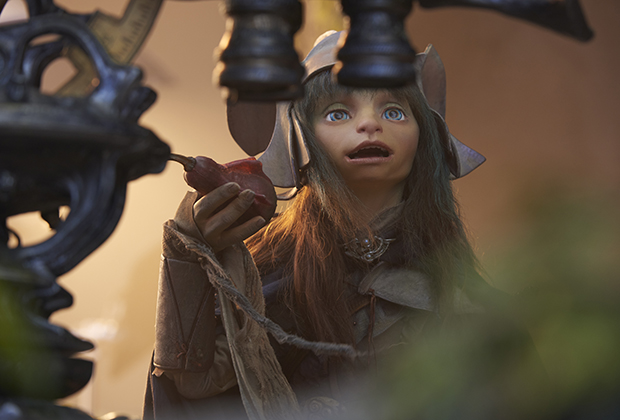 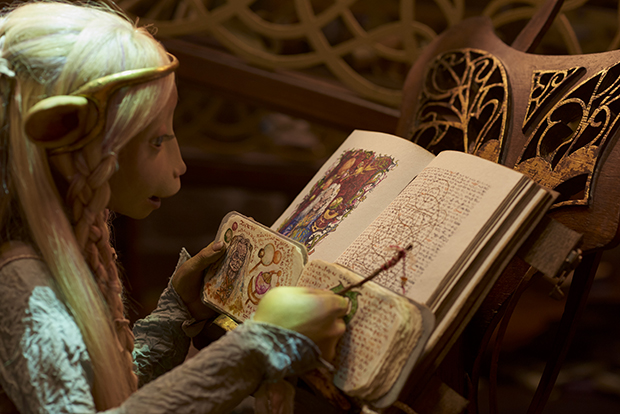 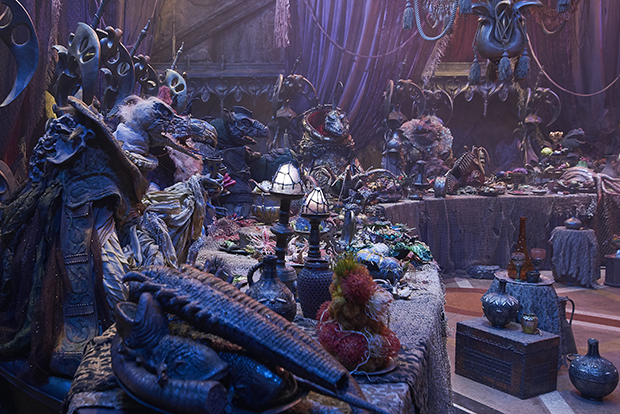 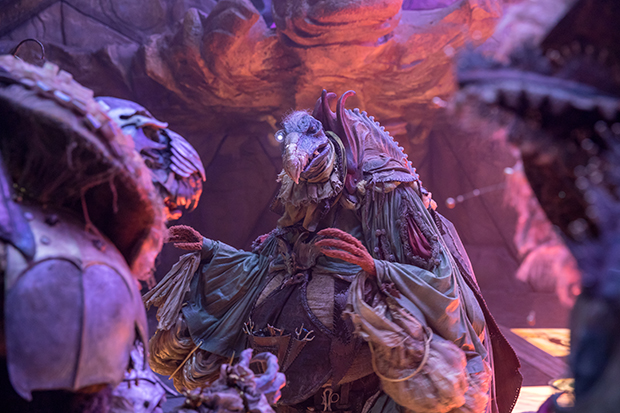