The primary cast, meanwhile, consists of Taron Egerton (Kingsman), Anya Taylor-Joy (The Witch), and Nathalie Emmanuel (Game of Thrones), as Rian, Brea and Deet, the three Gelfling heroes (get a first look at the trio below).

But wait, there’s more. Here’s what the rest of Dark Crystal‘s call sheet looks like…

Aughra will be voiced by:
Donna Kimball

Additional characters will also be voiced by puppeteers from the production, including Alice Dinnean, Louise Gold, Neil Sterenberg and Victor Yerrid.

As previously reported, The Dark Crystal: Age of Resistance will take place “many years” before the events of the film. “When three Gelfling discover the horrifying secret behind the Skeksis’ power, they set out on an epic journey to ignite the fires of rebellion and save their world.”

Louis Leterrier (Now You See Me, The Incredible Hulk) will executive produce and direct.

“The Dark Crystal: Age of Resistance will combine the art of puppetry perfected by The Jim Henson Company, with Louis’ vision, powerful storytelling and a mix of cutting-edge digital imagery and visual effects,” Cindy Holland, Vice President of Original Content at Netflix, previously said in a statement. “I can’t wait for families around the world to see how we bring these unique characters to life.” 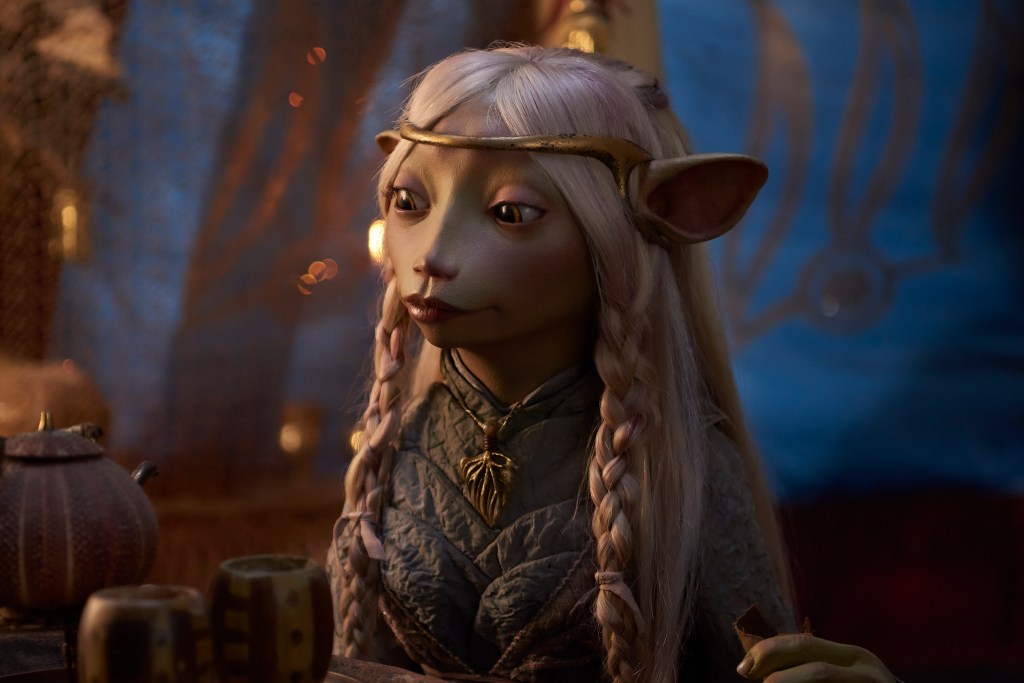 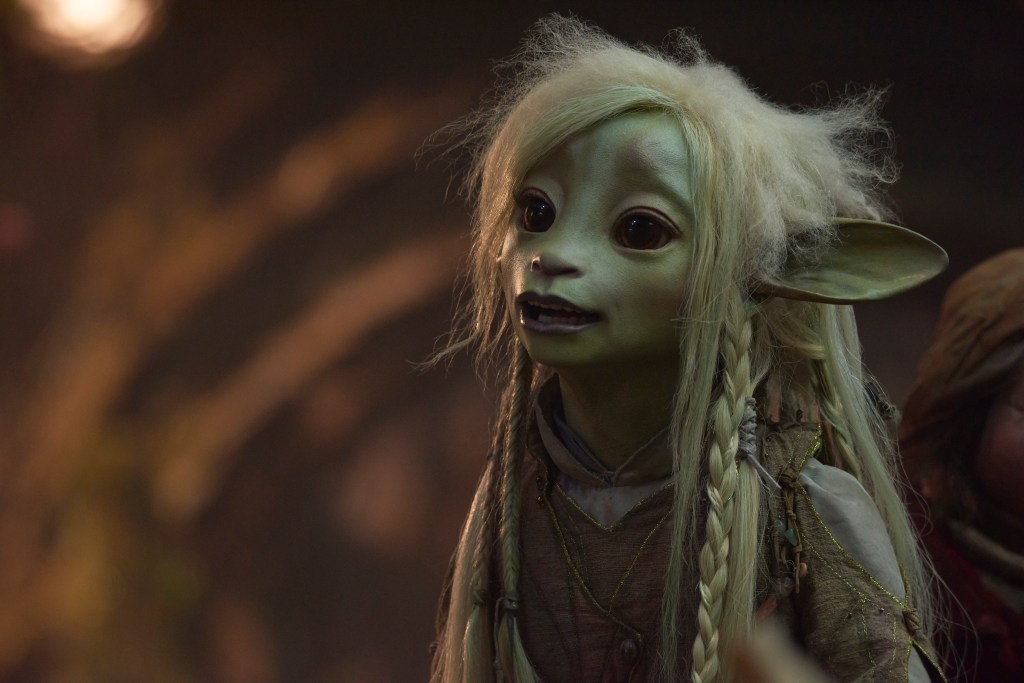 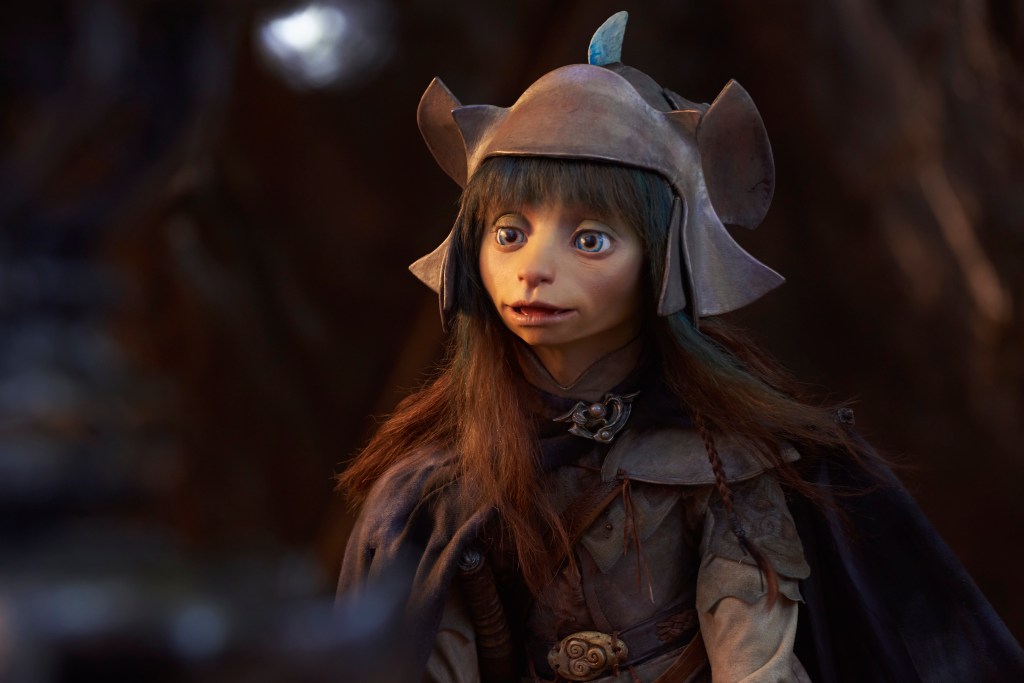