Fox is restocking its drama slate for next season. The network has handed series orders to four new dramas, TVLine has learned: Prodigal Son, Deputy, neXt and an untitled drama from Annie Weisman and Jason Katims.

Prodigal Son stars Walking Dead alum Tom Payne as criminal psychologist Malcolm Bright, who solves crimes for the NYPD by knowing how killers think — because his father is one. Michael Sheen (The Good Fight) plays Malcolm’s dad Dr. Martin Whitly, an infamous serial killer known as “The Surgeon.” Bellamy Young (Scandal), Lou Diamond Phillips (Longmire) and Halston Sage (The Orville) lead the supporting cast. Chris Fedak and Sam Sklaver (Deception) are the creators, with the ubiquitous Greg Berlanti onboard as an executive producer. 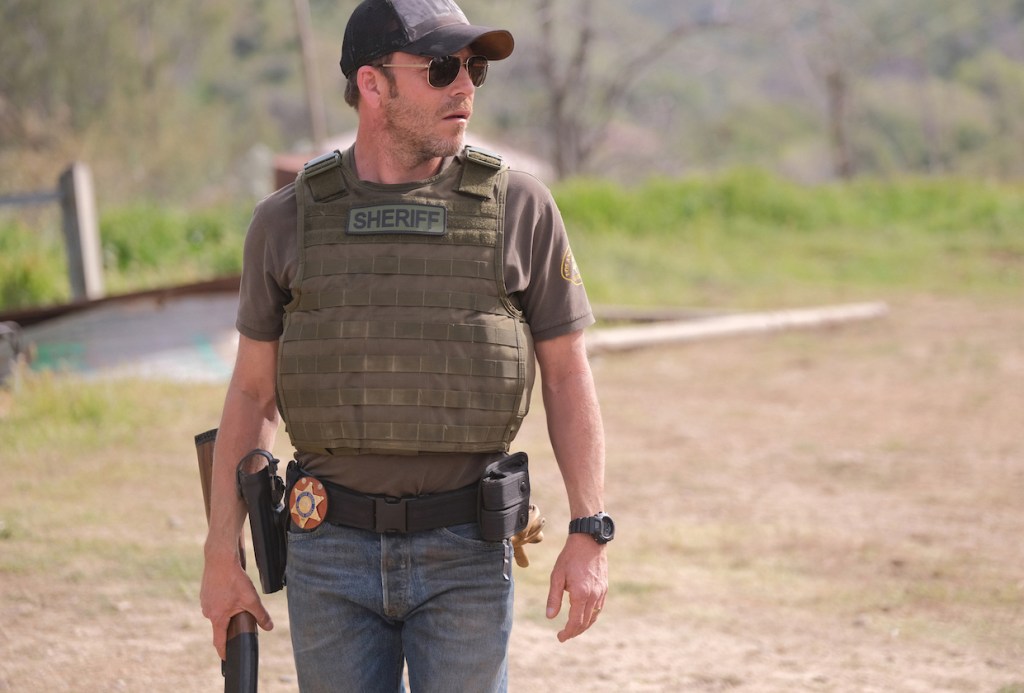 neXt stars Mad Men vet John Slattery as a tech pioneer who learns that one of his artificial-intelligence creations might lead to global disaster and “teams up with a cybercrime agent to fight a villain unlike anything we’ve ever seen — one whose greatest weapon against us is ourselves,” per the official synopsis. Fernanda Andrade (Sons of Anarchy), Michael Mosley (Ozark) and Eve Harlow (Marvel’s Agents of S.H.I.E.L.D.) co-star. Manny Coto (24, Dexter) is the creator. 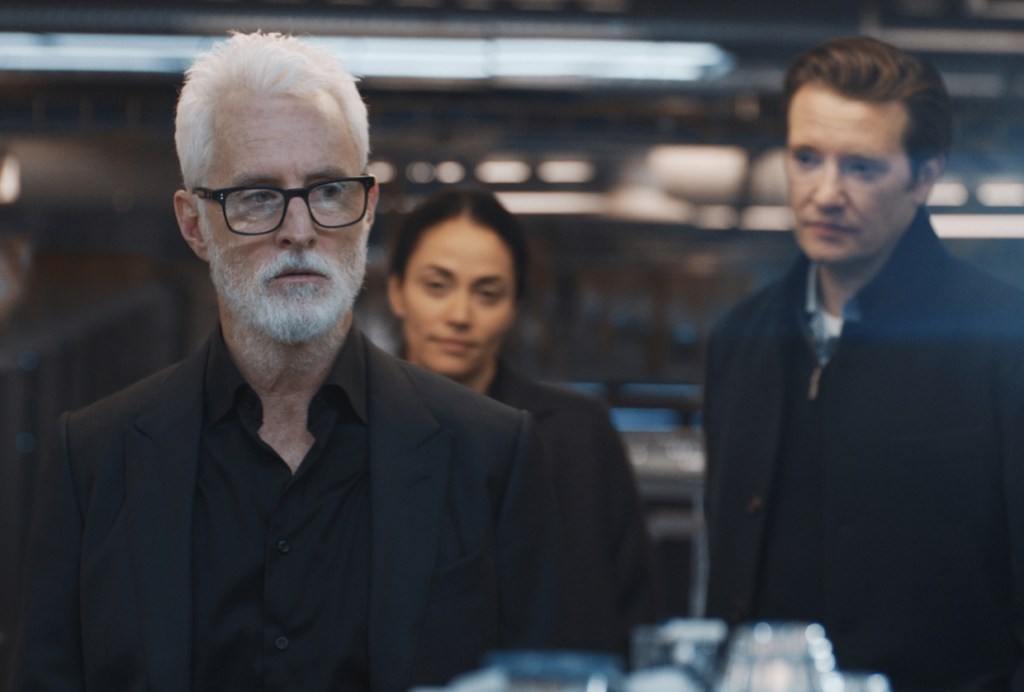 The untitled drama from Annie Weisman (The Path) and Jason Katims (Friday Night Lights, Parenthood) centers on three women who discover they’re sisters when one of them learns the truth about her renowned fertility-doc father. Brittany Snow (the Pitch Perfect movies), Megalyn Echikunwoke (The Following) and Emily Osment (Young & Hungry) star as the sisters, with Weisman serving as creator. Katims will serve as an EP. 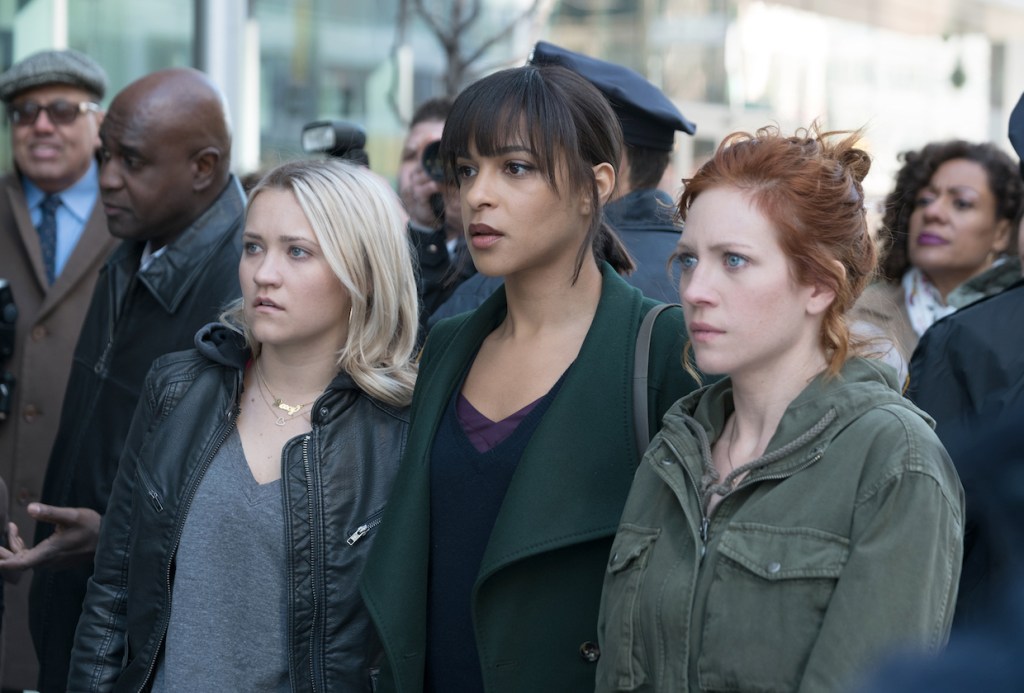 Fox has also picked up a pair of comedies: Outmatched, starring Jason Biggs and Maggie Lawson as the parents of three kid geniuses; and Alaska-set animated series The Great North, featuring the voices of Nick Offerman, Jenny Slate and Megan Mullally. For more on what might be headed to primetime next season, check out TVLine’s Pilot Season guide.

Which of Fox’s four new dramas sounds must-watch to you? Share your first impressions on the new slate in a comment below.