If he could, we bet Game of Thrones‘ Ned Stark would shake his head in disbelief.

Because even though the Battle of Winterfell meant heavy casualties for Daenerys and Jon’s assembled forces, none of the HBO series’ heaviest hitters met his or her end during the bloody skirmish in Sunday’s episode.

We’re not saying that the losses of valiant fighters like Jorah Mormont, Daenerys’ longtime adviser and admirer, weren’t tough to bear. But we’ve gotten so used to Thrones killing off major characters in the past —starting with the aforementioned, doomed Hand of the King in Season 1 — we were a little surprised that people like Arya or Jaime, for instance, made it through the longest of long nights and lived to tell the tale. Or, in Pod’s case, sing it. (For obituaries of the fallen, go here.)

Game of Thrones: 5 Characters Who Shouldn't Have Survived the Battle of Winterfell 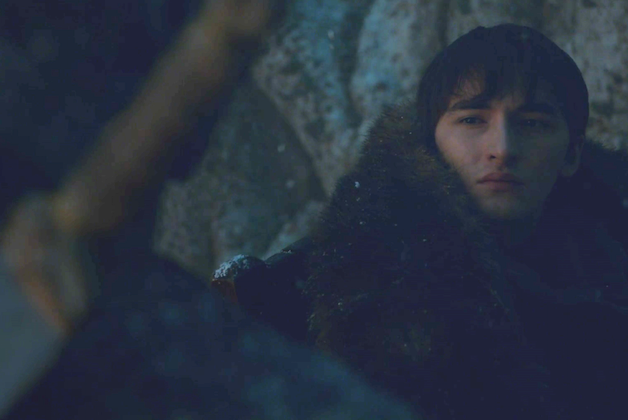 Even Jon, whose fate in the past has seemed divinely protected (remember all those near-death moments at the Battle of the Bastards, not to mention the massacre at Hardhome?), managed to dodge death with the best of ’em during this week’s extended episode. That luck has to run out sometime, right? Anyway, we thought we’d round up the five people we feared for most during the installment — by all rights, these guys should be wight chow — and highlight their many close calls.

Click through the gallery at right to see our picks (or go to it directly here), then hit the comments with the characters you thought surely would be goners by the time the Battle of Winterfell was over.