Thanks to our handy May Sweeps Scorecard, you already have a vague idea of the kisses, reunions, deaths and other milestones that will take place on your favorite shows this spring.

But it’s time to get a bit more specific.

May Sweeps begins this Thursday, April 25 this year, kicking off nearly a month of major plot twists, big reveals and highly eventful season finales. (From the sounds of it, at least.) To that end, we’ve rounded up dozens of juicy spoilers for the Sweeps period that lies ahead, which you can view in the gallery below.

How will Empire handle Jamal’s absence? What Brooklyn Nine-Nine discovery will have a “large snowball effect”? What’s in store for Emily Bett Rickards’ final Arrow episode? Which Fox series will introduce a storyline described as “fast and furious”? Which CBS character will suffer an existential crisis? (Check back later this week as more shows — including The Flash — are added.) 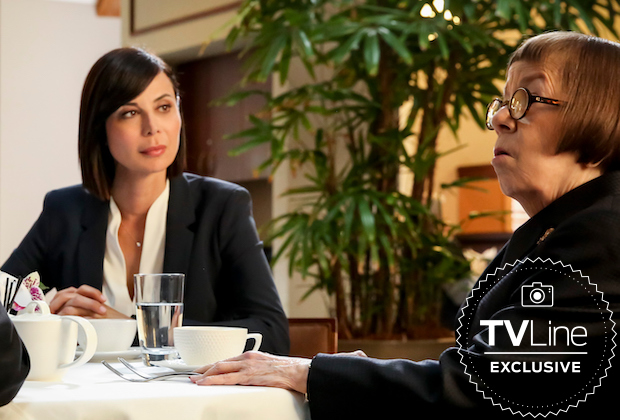 Our May Sweeps Preview answers all of those questions and many others, alongside exclusive photos from the jam-packed episodes to come. (And if you’ve lost track of which shows have already been renewed, check out our frequently updated 2019 Renewal Scorecard.)

Scroll through the attached gallery — or click here for direct access — to get oodles of May Sweeps spoilers, then drop a comment with the teasers that intrigue you the most!