We’ve got questions, and you’ve (maybe) got answers! With another week of TV gone by, we’re lobbing queries left and right about shows including Saturday Night Live, American Idol, Shadowhunters and Supernatural!

1 | If Crazy Ex-Girlfriend‘s musical numbers (SPOILER ALERT) were in Rebecca’s head the whole time, how does that explain all the songs that other characters sang without her? And didn’t you kind of want to hear what Rebecca’s first real song would sound like?

2 | How did the Hawaii Five-0 team lay eyes on an arrest report for the robber Danny ran into during his first day on the job when said perp had never been ID’d, let alone caught? 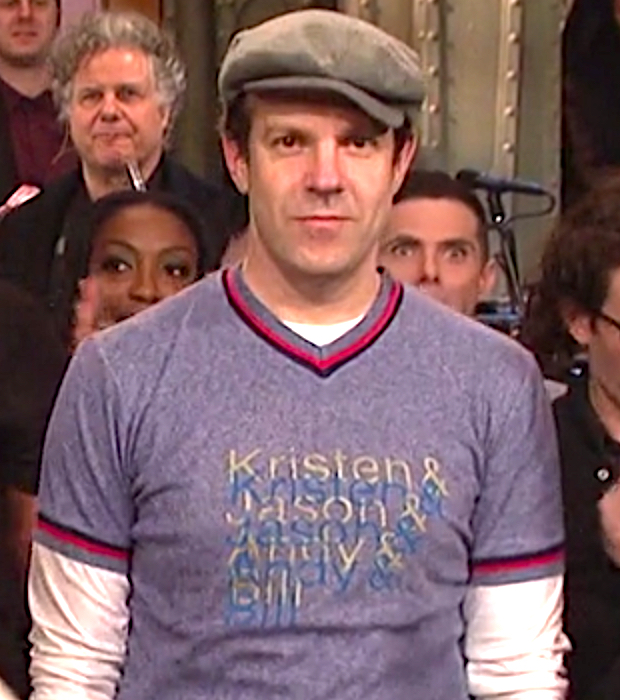 3 | During Kit Harington’s SNL monologue, what was with Emilia Clarke saying that Jon and Daenerys slept together in Season 6, when we all know that didn’t happen until Season 7? And did you notice the names of Jason Sudeikis’ former castmates printed on his T-shirt during the goodnights?

4 | Did no one at American Idol think that a romantic duet between 16-year-old contestant Riley Thompson and 38-year-old country star Brett Young might be in poor taste?

5 | Did The Enemy Within‘s Shepherd have a bit of a point, about sacrificing one to save many?

6 | Was Shadowhunters‘ Magnus seriously looking for a new apartment in the classified section of a print newspaper? In the year 2019? 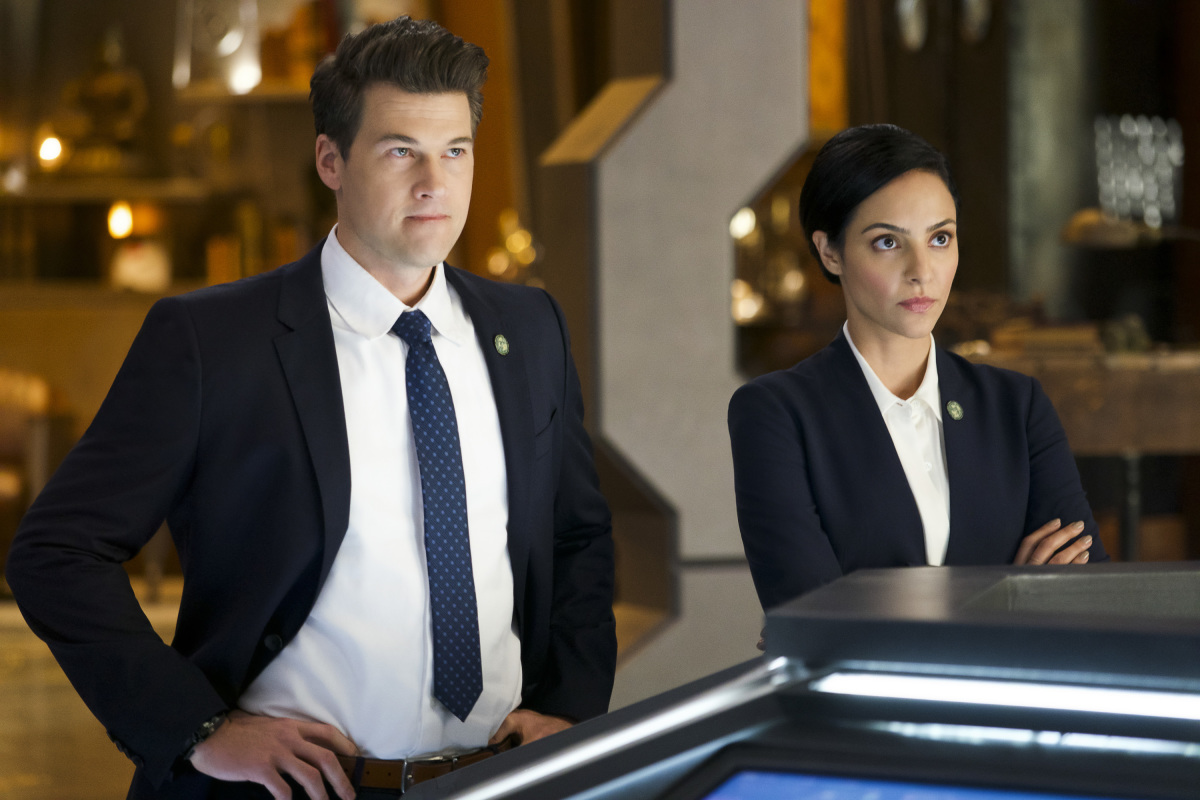 7 | Like Legends of Tomorrow‘s Nate, are you surprisingly open to the out-of-nowhere, potential pairing of him and Zari?

8 | After this week’s New Amsterdam, are you more confused than ever about the nature of Max and Helen’s feelings for each other?

9 | Did you have any doubt that The Rookie‘s Chen would at the last minute catch a call that winds up checking off all her boxes? Also, were you stunned it took 19 episodes for John’s friend/landlord Ben to be involved in a crime? 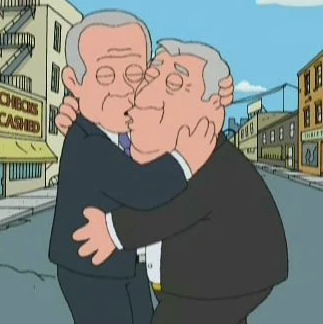 10 | Now that Family Guy reruns are also airing on Freeform, can the network please troll The 700 Club by airing the episode where Pat Robertson makes out with Jerry Falwell?

11 | If Empire‘s Andre was so concerned about Cookie and Lucious becoming caregivers from hell, why didn’t he just have his chemo administered at his home vs. his parents’?

12 | Does Jane the Virgin‘s narrator saying, “I’m starting to wonder if I even want kids” pretty much rule out the theory that the mystery man is Jane’s grandfather?

13 | Talented as the child actor may be, Single Parents‘ Rory is frankly just too much — agree or disagree?

14 | Couldn’t you almost sense that the handler for Modern Family‘s “influencer” dog would be played by Thomas Lennon, before he even entered the scene? 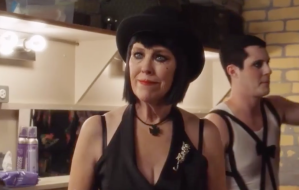 15 | We can’t have been the only Schitt’s Creek fans hoping against hope that Emir would turn up at Cabaret to tell Stevie he’d made a terrible mistake not taking their romance seriously, can we? Also, wasn’t there a part of all of us that wished we’d gotten to see Moira’s interpretation of Sally Bowles? Finally, Moira’s Crows Have Eyes movie can’t be dead-dead, right?

16 | Supernatural fans, at this point wouldn’t it be a bigger shock if someone didn’t die on the show?

17 | TVLine reader Shahbano asks of Grey’s Anatomy: “In this age of social media and the Internet, didn’t any of the sisters see Amelia’s wedding picture? How could they not know who Owen was?”

19 | On Brooklyn Nine-Nine, given Charles’ fixation on Jake and Amy reproducing, were you surprised that the episode didn’t give him a chance to chime in on the debate? 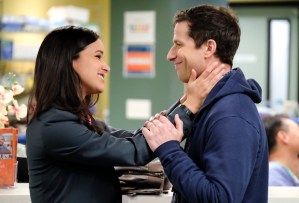 20 | Can TV please give a rest to the the trope of seriously involved couples being utterly blindsided by the “kids” discussion/structured debate? In a world where the want (or not) for family is among the first designations on a dating app, would such an important topic never come up, let alone before a wedding?