CBS is trading a million-dollar mile for a race around the world.

The network announced on Friday that the 31st running of the Emmy-winning The Amazing Race will step off the starting line more than a month sooner than originally planned — on Wednesday, April 17 at 9/8c, where it will air after Survivor and give the deserving SEAL Team something resembling a proper lead-in.

This season, 11 teams comprised of past Amazing Racers, onetime Survivor castaways and former Big Brother Houseguests — Rupert among them! — will compete on the 25,000-plus mile journey around the world to be crowned winners of the $1 million prize. (View the complete cast here.) Phil Keoghan returns as host.

“Will the former Racers’ travel experience be the most helpful?” the CBS press release asks. “Will the former Survivors’ outwit, outplay and outlast the competition? Or, will the Big Brother players’ abilities to adapt and expect the unexpected make the difference?” 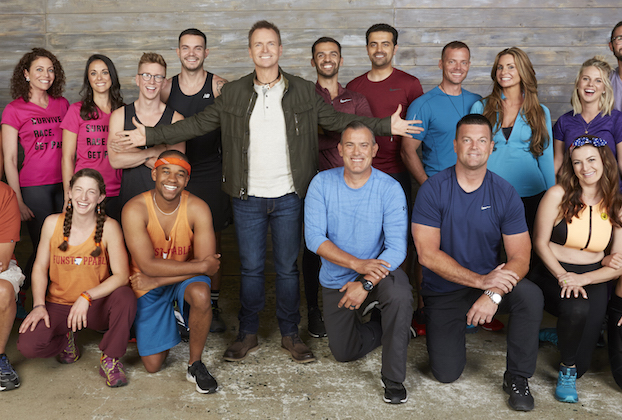 Yeah, I dunno. But whatever the case, the Race‘s start means the end of the Million Dollar Mile‘s very short stay on CBS’ Wednesday slate. The low-rated freshman reality competition is bound for Saturdays at 8 pm, effective May 4, at which time it will bump Ransom to the 9 pm slot.