In the wake of Kevin and Zoe’s breakup in This Is Us‘ season finale, TVLine can confirm that the latter’s portrayer, Melanie Liburd, will not be returning to the NBC drama in Season 4 as a series regular. The actress debuted as Beth’s cousin in the Season 2 finale and was upgraded to a series regular last summer, ahead of Season 3. 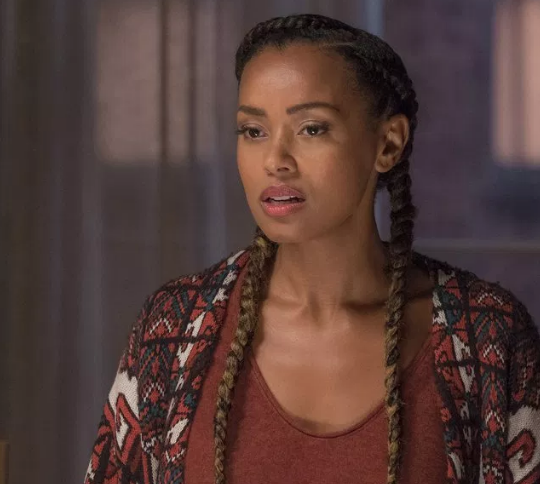 As exec producer Isaac Aptaker explains, it would have been unfair to lock Liburd in contractually for another year given the direction Kevin’s story is headed. “We don’t want to hold on to her and then not have the real estate for her,” he tells TVLine. “She’s an amazing actress and she has a ton of opportunities… We don’t want to stop her from [getting another full-time gig].”

That said, Aptaker hints that it is highly unlikely viewers have seen the last of Zoe. “Whenever there are opportunities for Zoe to come back — which [would be] pretty organic because she touches on Kevin’s life as well as, of course, Beth and Randall’s life — we’re eager to have her back… We love Melanie so much. She’s a friend of the show and she did an amazing job for us; we love her both as an actor and as a person.”

Adds fellow EP Elizabeth Berger: “She is a Pearson family member and we love her, so I think it’s safe to say you will be seeing her again.”