Freeform will get into more Good Trouble this summer: Season 2 of the Fosters spinoff will premiere on Tuesday, June 18 at 8/7c, it was announced Wednesday at the Second Annual Freeform Summit.

Good Trouble, which stars Maia Mitchell and Cierra Ramirez as Fosters siblings Callie and Mariana, wraps up its freshman run next Tuesday, April 2 at 8 pm.

In other scheduling news, the black-ish offshoot grown-ish will resume its second season on Wednesday, June 5 at 8 pm. Following this month’s spring finale, Zoey and her friends will find themselves at dramatic crossroads in their relationships, academics and adulthood. The show will also continue to explore issues like cultural appropriation, mental health and academic scandal. 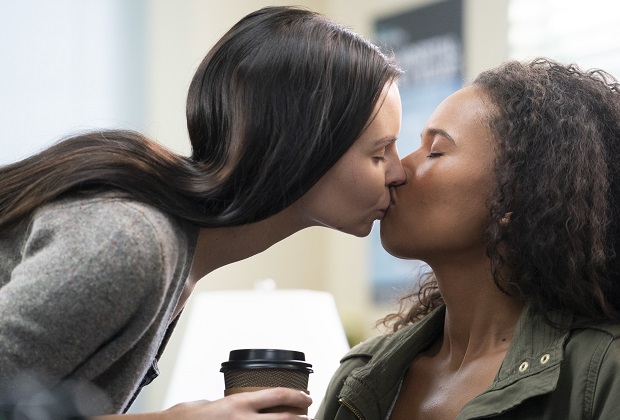 Finally, the mermaid drama Siren will return on Thursday, July 11 at 8 pm for Season 2B, which “picks up with Ben and Maddie feeling uncertain about the mermaids’ future after the deadly consequences of the attack on the oil rig,” per the official synopsis. “With the mermaids returning to sea, Ben and Maddie are left feeling lost without Ryn. Once Helen learns she’s not the only one of her kind, she discovers there’s a dark side to her people’s past.”

Check out a Siren first look above, then scroll down to view new key art for Good Trouble and grown-ish. 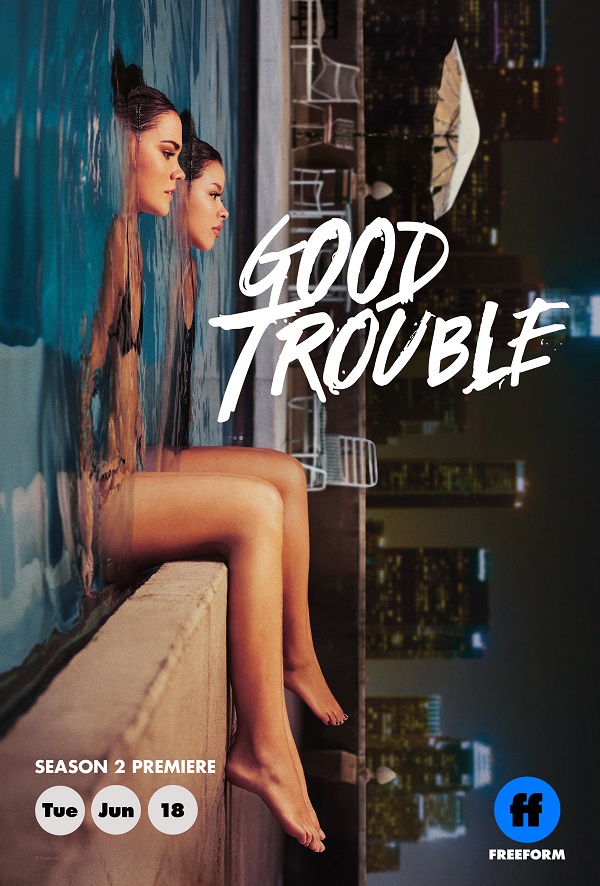 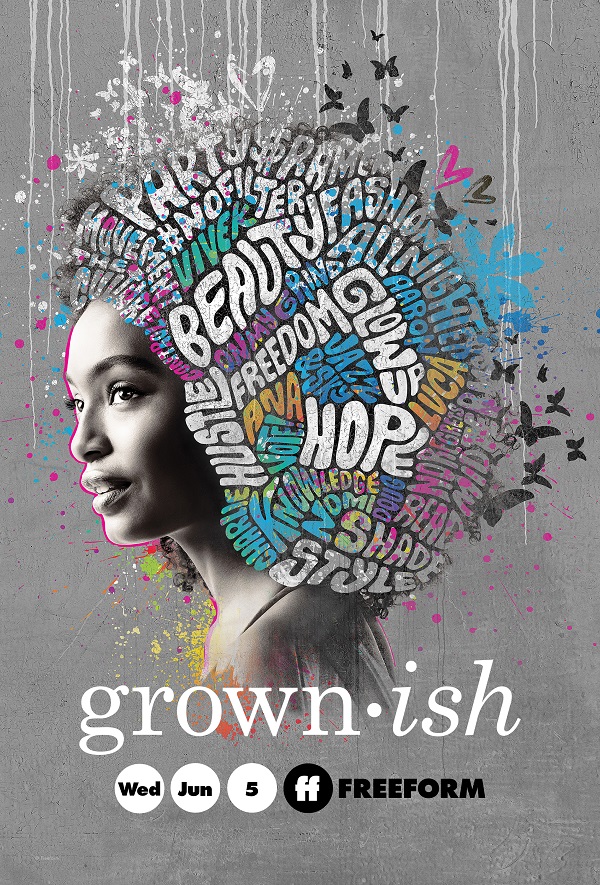