Forget MeTV: If you want a blast from TV’s past, all you have to do is tune into This Is Us on the regular.

NBC’s heartwarming family drama excels at casting actors from some of the most beloved television shows and movies of the 1980s and ’90s — often without any sort of prior announcement — meaning each new hour brings the possibility of being surprised by a Married… With Children actress as Kevin’s Hollywood agent or a Different World alum living in William’s old building. Rebecca’s own mother made a Big splash when she first appeared in a Season 1 flashback, and a 21 Jump Street grad interacting with Jack in Vietnam. Stars of the Reagan and Bush eras: They’re everywhere! 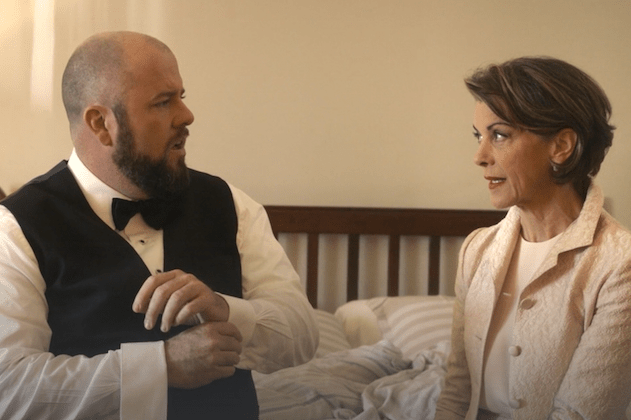 We’ve been so delighted by the familiar faces that have popped up over the past three seasons, we’ve gathered our nostalgia-inducing favorites here. Our list features a bunch of people who’ve popped up in Pearson-land, as well as the TV series and/or films that made them famous. (Please note: This is not an inclusive list of all This Is Us guest appearances, so please don’t fill the comments telling us that we missed Jimmi Simpson’s excellent turn as a spiraling suit or Ron Howard’s cameos as Kevin’s benevolent director.)

Click through the gallery above, then hit the comments with your favorite This Is Us guest spots.