There’s a new chief in town, and Good Doctor surgeon Neil Melendez isn’t happy about it, according to star Nicholas Gonzalez.

“The first interaction between Han and Melendez is that Han cancels one of Melendez’s surgeries without even telling him. That’s his ‘hello,'” Gonzalez previews. “That tells you a little bit about the man that Han is. He feels like he has to throw his weight around a little bit.”

Much like Melendez, Han is “an ego-driven man who has the experience and the knowledge to back it up,” Gonzalez says. “He’s no slouch, and he’s definitely earned the position that he’s in, but there’s definitely tension when it comes down to what they feel is best for the patient at any given time.”

Memories From the Set: Nicholas Gonzalez 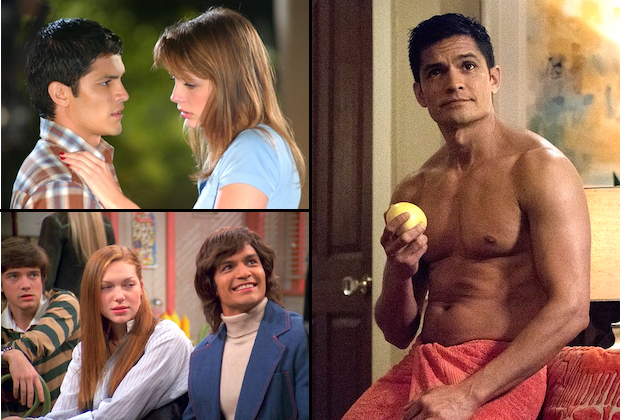 Another source of tension is Han’s intolerance towards Shaun. “That’s one of the big things we start to see that we haven’t seen in a while, and it’s rearing its head in a very logical way,” he warns. “Han has some very real concerns about Shaun in surgery, the same valid concerns that Melendez had [back in Season 1].”

In addition to talking up the final four episodes of The Good Doctor Season 2, TVLine invited Gonzalez to share some Memories From the Set of The Flash, Pretty Little Liars and How to Get Away With Murder, as well as previous stints on Law & Order: SVU, Sleepy Hollow, Two and a Half Men and many more. Peruse the attached gallery for a fun trip down memory lane, then hit the comments with your reactions.