What’s scarier: the zombie apocalypse or the frailty of the human condition? The Walking Dead alum Chandler Riggs will find out in an upcoming episode of A Million Little Things, and we’ve got your exclusive first look at the hour.

In these photos, The Artist Formerly Known as Carl plays PJ, who meets Romany Malco’s Rome. They’ve both had some rough times in the past, and their encounter turns out to have greater significance than either realizes at the time.

Riggs will make his Million Things debut in the Thursday, Feb. 21, episode. According to the synopsis for that installment, Maggie’s friends will spend the ep waiting to hear the outcome of her surgery. Meanwhile, her mother arrives in town unexpectedly, and Gary’s first meeting with his girlfriend’s mom doesn’t go so well.

Riggs played TWD‘s Carl Grimes for eight seasons; the character’s death in February 2018 was “best for my career and the story,” he told TVLine at the time. A Million Little Things will be his first TV appearance since his TWD swan song.

Scroll through the photos at the top of this post and below to see PJ and Rome meet, then hit the comments: What part do you think Riggs’ character will play in the end of A Million Little Things‘ first season? 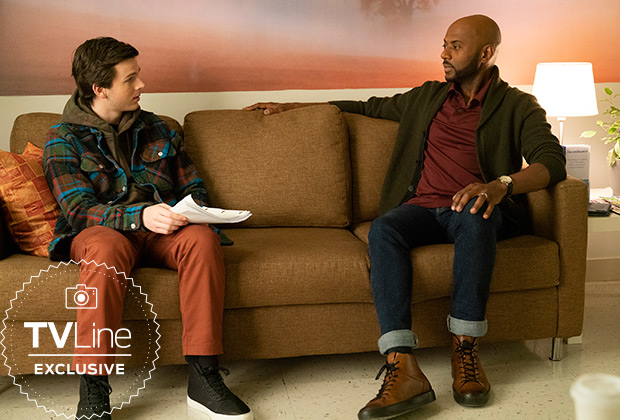 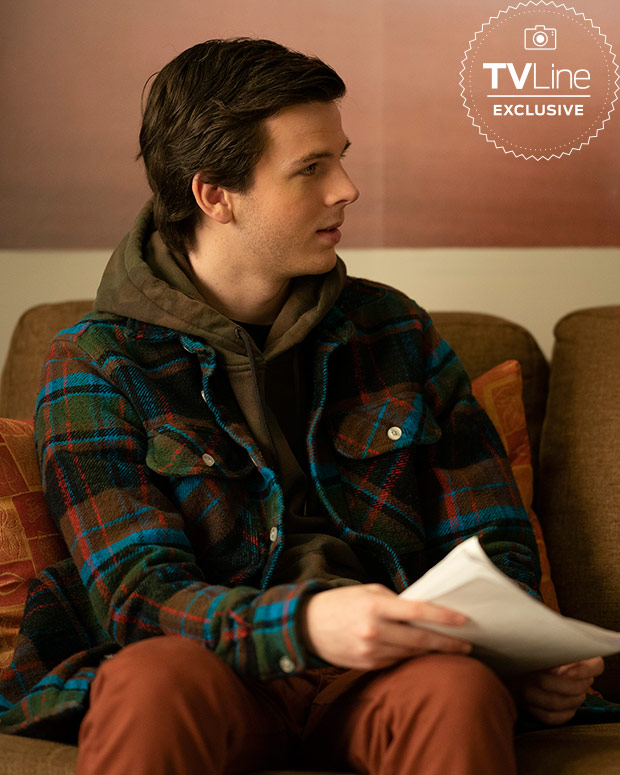