When The Magicians returns for Season 4 this Wednesday (Syfy, 9/8c), most of the Brakebills gang will have no clue who they really are, but Eliot… well, he might not even exist anymore. 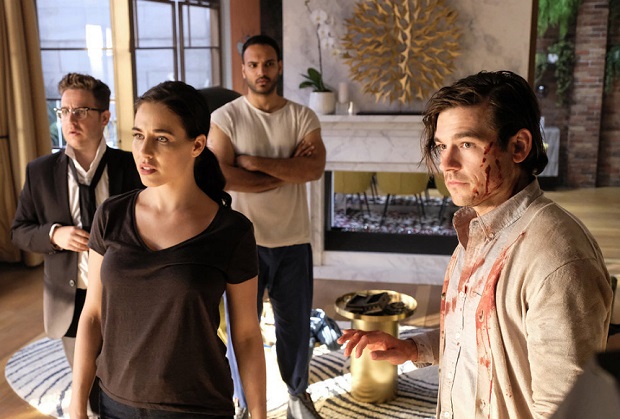 That won’t be easy, seeing as how the group is dealing with a “very destructive creature that takes what it wants without any regard for what we would consider morality or ethics or compassion,” co-showrunner John McNamara describes.

But as is the show’s style, the monster is far from a one-dimensional villain. “We want to make sure it’s never a straight-forward bad guy story,” Gamble notes. “We want to make a bespoke Magicians monster for you.” Like the core characters who lost their memories and are struggling to understand what happened, the monster is “trying to put together for himself why things are the way they are for him, why he was imprisoned. From his perspective, life has been incredibly unfair, and he’s being treated unfairly for just something that he is.”

While Eliot’s body is being taken for a murderous spin, his friends are living out their new identities with no recollection of their true selves. “Who they are is not random,” Gamble reveals. “There’s a reason that they have the identities that they do. There’s a reason that Dean Fogg executed that spell the way that he did, and that’s something they have to figure out in order to get back to their real selves — which they may or may not want to do, by the way. There’s an upside to no longer being a magician at the center of constant, giant magic-ending conflict.” 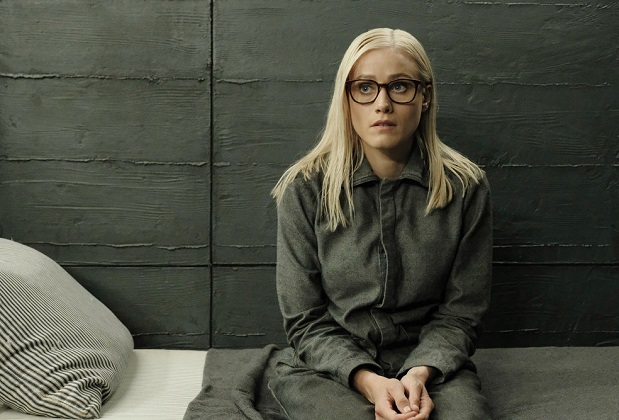 But even if they have no idea who they truly are, at least they’re not imprisoned like Alice, who is “having a pretty hard time,” Gamble shares. “Though she is feeling extremely isolated and guilty and powerless to help her friends, she is not the only prisoner in that wing of the library, and she and this other prisoner get to know each other a little bit through the walls of her cell. They have some surprising things in common.”

Magicians fans, which storyline are you looking forward to most? And did you see the good news about the show’s early renewal?