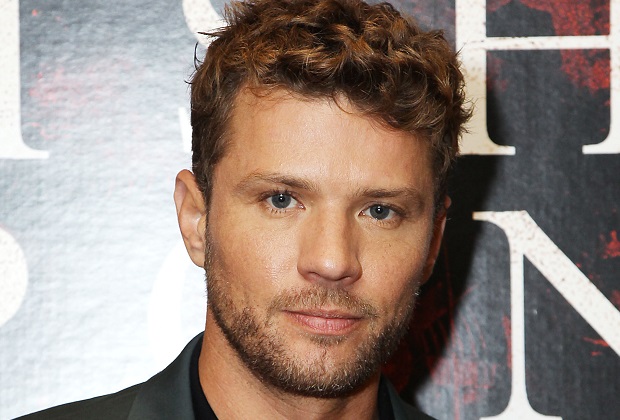 A San Francisco homicide detective is mysteriously brought back to life after being killed in the line of duty, but as he resumes his old life and he and his wife realize he isn’t the same person he used to be, they zero in on the strange man behind his resurrection — Dr. Victor Frankenstein. 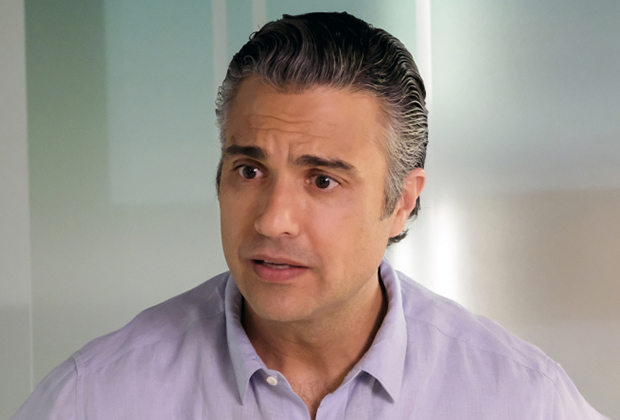 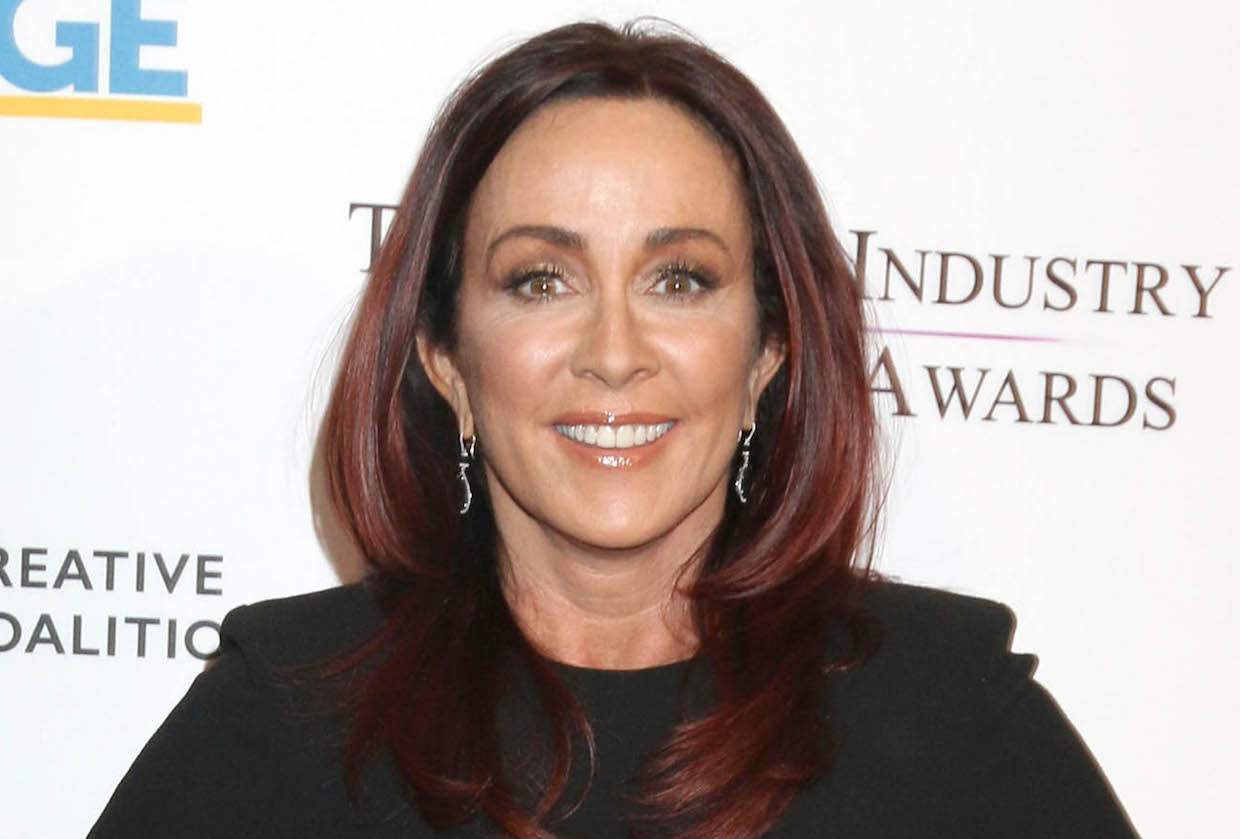 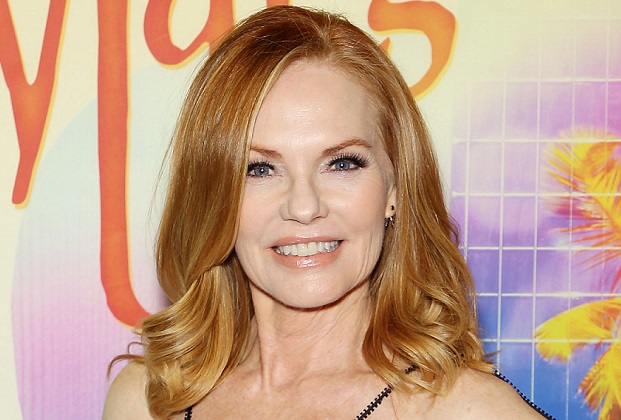 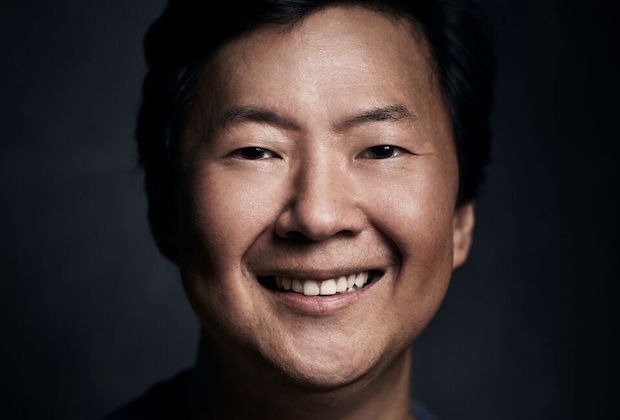 THE EMPEROR OF MALIBU (Comedy)
WRITERS: Kevin Kwan, David Sangalli
OTHER EPs: Showrunners Michelle Nader and Christina Lee, Danielle Stokdyk
CAST: Ken Jeong (Dr. Ken), Max Willems, Taylor Louderman (Broadway’s Mean Girls), Deborah S. Craig (The Blacklist)
When the son of a Chinese billionaire announces his engagement to an American woman, his outrageous family descends upon the couple to win their son back and test drive the American dream in the multi-cam comedy. 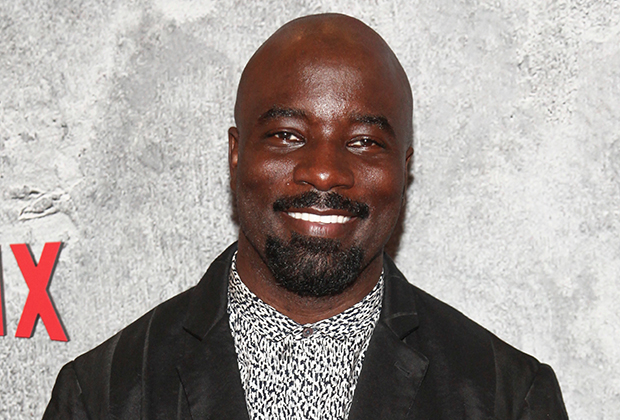 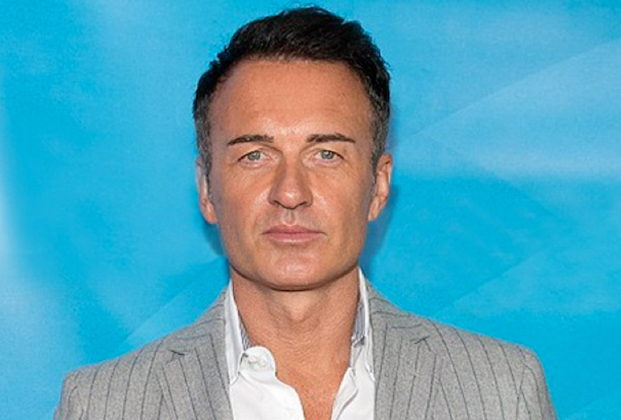 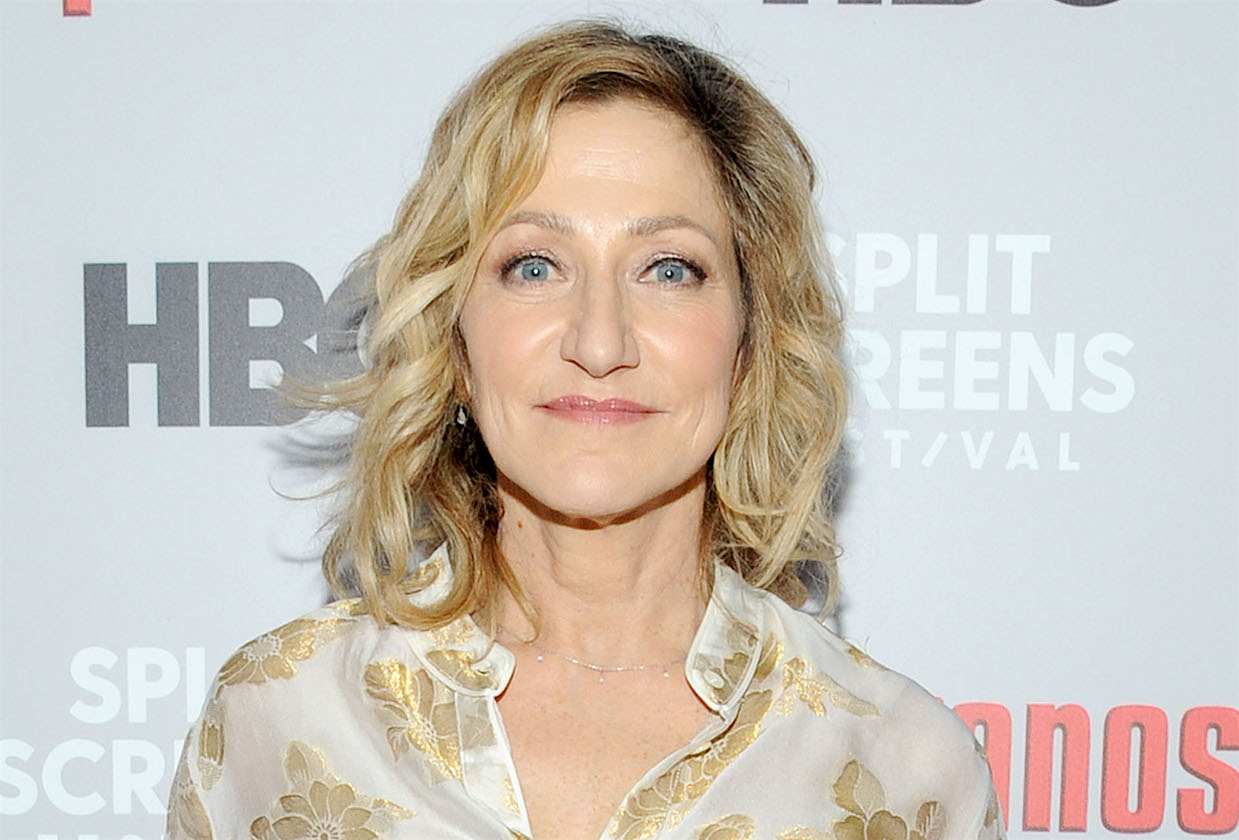 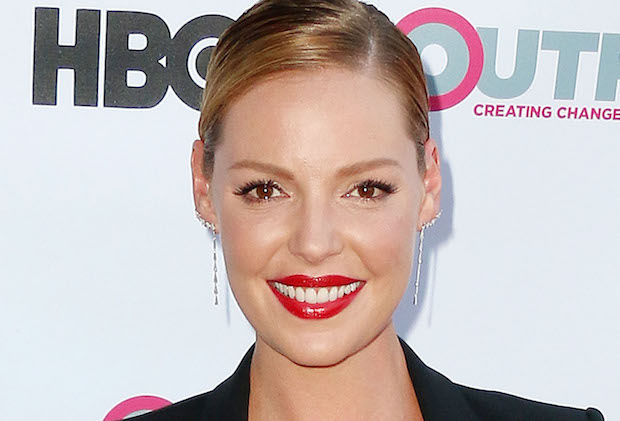 OUR HOUSE (Comedy)
WRITER: Brendan O’Brien
OTHER EPs: Nick Stoller, Conor Welch
CAST: Katherine Heigl (Suits, Grey’s Anatomy), Malcolm Barrett (Timeless), Nancy Lenehan (People of Earth), Phil Hendrie (F Is for Family)
A devoted mom and dad are committed to raising their children with the love and support the mom never got as a kid, but discover how difficult that is with her insane parents and siblings back in the picture in the multi-cam hybrid. 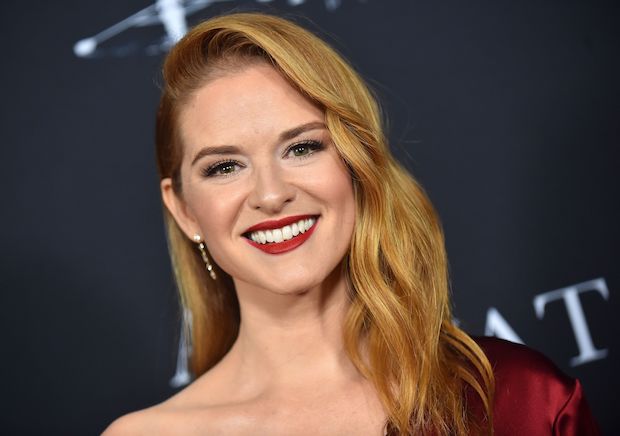 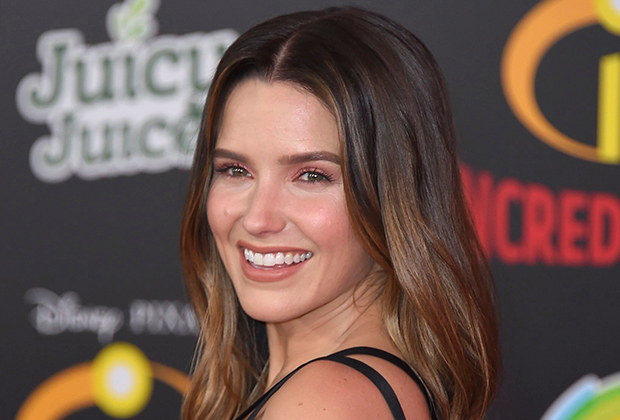 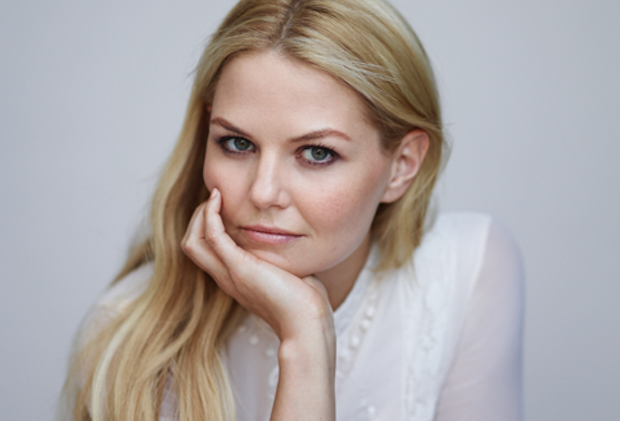 UNDER THE BRIDGE (Drama)
WRITER: Rina Mimoun
OTHER EPs: Jerry Bruckheimer, Jonathan Littman, KristieAnne Reed
CAST: Jennifer Morrison (Once Upon a Time), Justin Kirk (Weeds), David Ajala (Supergirl), Sarayu Blue (I Feel Bad), Reggie Lee (Grimm)
When a scandal rocks the medical practice she runs with her husband and their friends, a surgeon rises to the occasion and takes the lead in trying to mend both the practice and her own marriage. 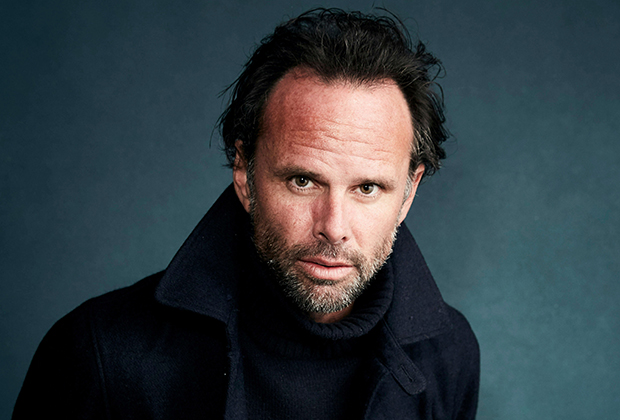 THE UNICORN (Comedy)
WRITERS: Bill Martin, Mike Schiff
OTHER EPs: Aaron Kaplan, Dana Honor, Wendi Trilling, Peyton Reed
CAST: Walton Goggins (Justified), Rob Corddry (Childrens Hospital),  Michaela Watkins (Casual), Omar Benson Miller (Ballers), Maya Lynne Robinson (The Conners)
A widower is eager to move on from the most difficult year of his life, only to realize he’s utterly unprepared to raise his two daughters on his own, and equally unprepared for the dating world where, to his shock, he’s suddenly a hot commodity in the multi-cam comedy. 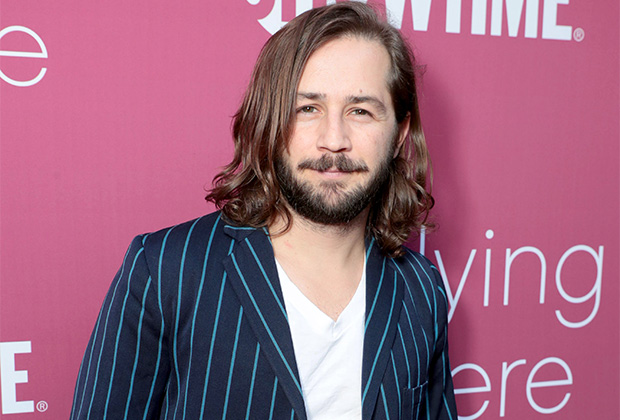 TO WHOM IT MAY CONCERN (Comedy)
WRITER: Mike Metz
OTHER EPs: Gail Berman
CAST: Michael Angarano (This Is Us), Briga Heelan (Great News), Michael Cassidy (People of Earth, The O.C.), Adhir Kalyan (Rules of Engagement), Taylor Dearden (Sweet/Vicious), Ana Villafañe (South Beach)
Evan sets out with his group of 20-something friends to accomplish a list of challenges he wrote for himself years ago in an effort to turn around his banal life in the hybrid comedy.