The Punisher‘s potential swan song is right around the corner. Netflix on Thursday announced that the second and possibly final season of the Marvel drama will drop on Jan. 18.

Frank Castle (Jon Bernthal) can run but he can’t hide from who he’s meant to be. Season 2 finds Frank in all too familiar territory. With Castle’s former brother-in-arms Billy Russo (Ben Barnes) slowly beginning to heal from the traumatic brain injury Frank inflicted on him, it’s only a matter of time before Billy starts to put the pieces of the puzzle back together.

News of The Punisher‘s return comes amid Netflix’s de-Marvelization. In recent months, the streamer has cancelled both Luke Cage and Iron Fist. Jessica Jones Season 3 is the last remaining Marvel/Netflix series awaiting a release date.

Could Netflix’s cancelled Marvel series continue on elsewhere? In four words: not any time soon. As recently reported by Variety, characters from any of the four original superhero dramas (offshoot The Punisher not included) may not appear in any other venue for at least two years after cancellation.

Press PLAY above to view the Season 2 teaser trailer, and then scroll down to check out a handful of first look images. 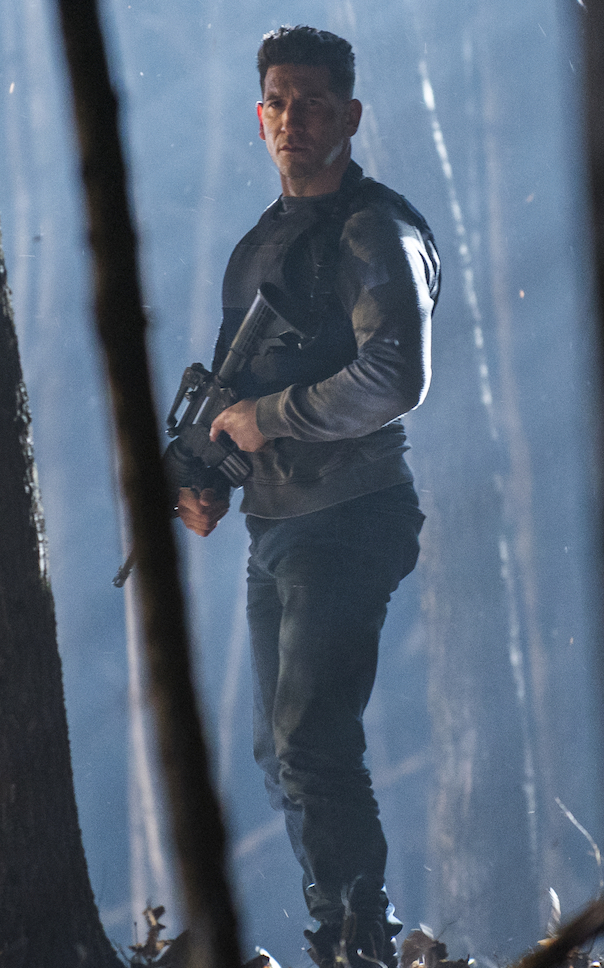 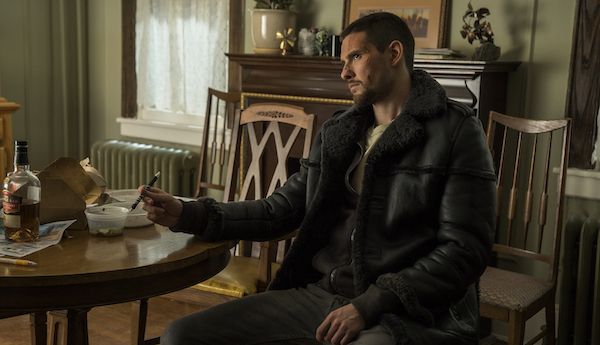