Watching TV in 2018 may have given you a sense of déjà vu.

Whether you were binging a Netflix series, taking in a CBS sitcom or viewing an FX drama, you likely saw the same actors popping up over… and over… and over again.

Here at TVLine, we’ve taken stock of the many thespians who never seemed to take a break in 2018, and our Year in Review continues with a look back at the small screen’s biggest workaholics.

The 25 actors featured in the attached gallery appeared in dozens of TV episodes this year, spread out across at least three different shows — though in many cases, these busy bees showed up in four, five, even six projects. While some actors spent the last 12 months hopping from recurring gig to recurring gig, others managed to squeeze in some guest roles when they weren’t busy with full-time, series-regular work. 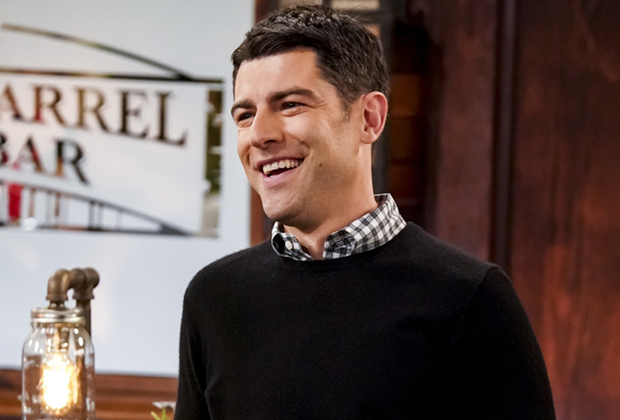 Among the stars you’ll find in our roundup: The Big Bang Theory‘s Johnny Galecki, Dirty John‘s Connie Britton, The Neighborhood‘s Cedric the Entertainer, The Haunting of Hill House‘s Timothy Hutton and many more.

But which actor was deemed the busiest of all in 2018? Scroll through the attached gallery — or click here for direct access — to find out, then drop a comment to give your own kudos to the year’s most tireless stars.