We’ve got questions, and you’ve (maybe) got answers! With another week of TV gone by, we’re lobbing queries left and right about shows including A Million Little Things, NCIS, The Ranch, the Arrowverse crossover and more! 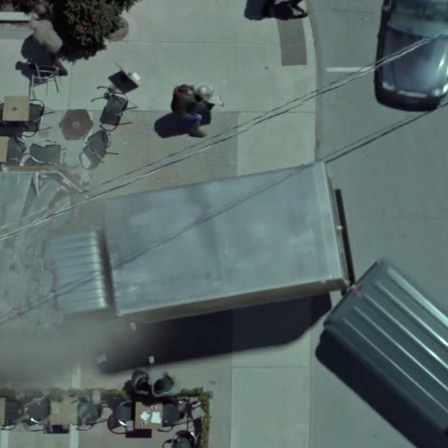 1 | Could last week’s Titans scene in which Hank’s brother and Dawn’s mother both got mowed down by a car have been any more unclearly directed, using that weird overhead POV?

2 | Since it’s highly unlikely The Ranch will ever bring back Danny Masterson, why not declare that Rooster is actually versus presumed dead? Why give those who disagree with Masterson’s firing false hope by saying that a body was never found? Rooster drove his motorcycle off a cliff!

3 | Why do federal agents such as NCIS: LA‘s Deeks and Kensi call out to an oblivious POI and thus announce themselves when still 20 or so paces away? It’s begging for a foot chase! On a lighter note, do you kinda hope that The Blowhole sticks as the name of Deeks’ bar? 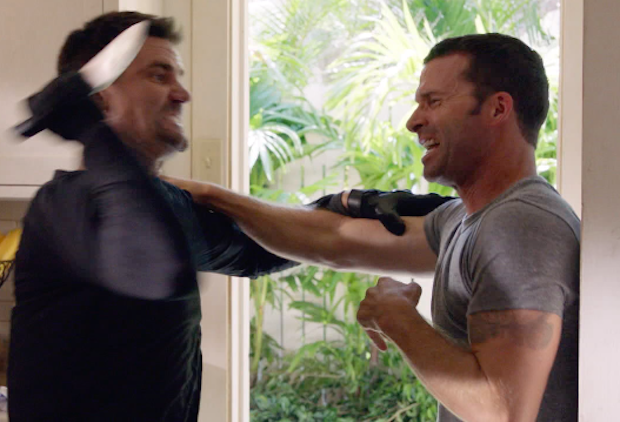 4 | Has Hawaii Five-0 set a new record for Most Obvious Use of a Stunt Double?

5 | Who called it that Midnight, Texas‘ pizza-delivery guy was a bad dude the minute he showed up on screen? What was your ratio, roughly, of “Aww, yeah!” to “Disappointed!” when Joe finally gave in and slept with Walker? Lastly, If Olivia and Lem are thinking about having kids, why didn’t they give it the ol’ college try once or twice before he went to Kai to get his vampire powers back?

6 | All told, was Dancing With the Stars: Juniors actually a bit more enjoyable than the all-adults version? And how surprised were you that Miles Brown didn’t win, given the obvious network synergy with black-ish? 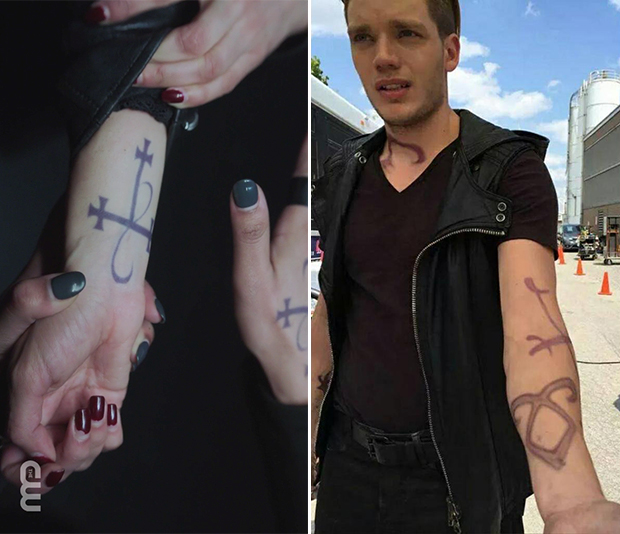 8 | Did The Neighborhood veer a little too far into Very Special Episode territory when Malcolm took troubled Jamaal aside and lectured him on what it means to be a man?

9 | Regarding the Arrowverse’s three-part “Elseworlds” crossover:
A) If Clark is frenemies with Bruce Wayne, as Kara says, does that mean there’s also a Batman on Earth-38?
B) If Oliver and Barry were themselves experiencing no identity crisis, why did Scarecrow’s gas make them hallucinate one another’s adversaries?
C) TVLine reader Anne asks: “How did AMAZO copy the Superduo’s powers when they’re not metas, or did they not mention he could copy alien powers too?” 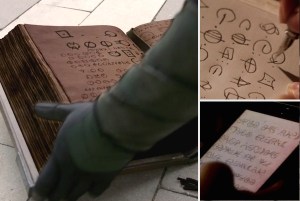 D) Is the language from The Monitor’s reality-rewriting book (geez, how was that MacGuffin never given a succinct name?) related to The Flash‘s Speed Force code? And/or the Sumerian offshoot from Titans?

10 | Were you hoping to see more of the Legends of Tomorrow puppets during the fall finale? (Can we get a web series?)

11 | For nostalgia’s sake, couldn’t The Conners have had Darlene and Becky play pool down at The Lobo?

12 | What did NCIS mean that Bishop’s place isn’t child-friendly? Sure, Torres quite possibly has a messy mancave, but what, Bishop suddenly lives in the storage room for a flammable knives store?

13 | Was A Million Little Things‘ Gary hasty (and self-sabotaging) in connecting the dots for Maggie that “scarf found in car” = “sex”? (Couldn’t he have said that he simply gave Ashley a ride?) Also, if a strange man shows up at the house you outright own and says you have to move out, wouldn’t you immediately read the summons he handed you and not just drop it on the front hall table? Last but far from least, could that closing Ashley/Jon scene have possibly been a misdirect? (If not, doesn’t it not jibe with their utterly professional dynamic in the office at the start of the series pilot?) 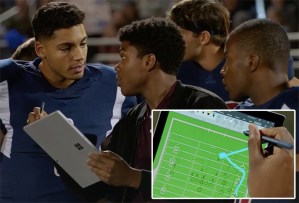 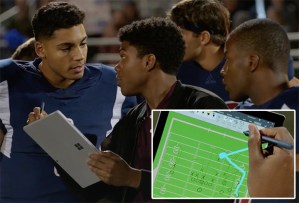 15 | Could All American have been any less subtle about its commercial for Microsoft’s new tablet? Or, chalk it up as typical CW series shilling?

16 | Now that The Conners is a shoo-in for renewal, can TPTB please start negotiations with Katey Sagal — who knocked it out of the park this week as Dan’s crush interest — to make her a series regular?

17 | There’s no way CBS brings Bull back for a fourth season, right?

18 | Were you relieved that Supernatural didn’t kill off Garth? And after Jensen Ackles’ brief stint as Michael earlier this season, were you excited about the fall finale’s episode-ending twist?

19 | Why did the Fuller House gang huddle around a laptop to watch home videos when they have a perfectly good TV in that never-changing living room of theirs? (A TV they had just been using to watch Die Hard!)