To mark its 100th episode, CBS’ NCIS: New Orleans will expose Pride’s ears to a family secret, while filling viewers’ ears with the R&B stylings of a musical guest.

TVLine has learned exclusively that in Episode 100 of the NCIS offshoot, airing Tuesday, Oct. 23 at 10/9c, Stacy Keach will reprise his role as Special Agent Dwayne Pride’s father. Currently out on parole, Cassius will find himself connected to an NCIS case involving a notorious unsolved casino heist from many years ago. And during the investigation into said heist, Dwayne will meet a family member he never knew existed! 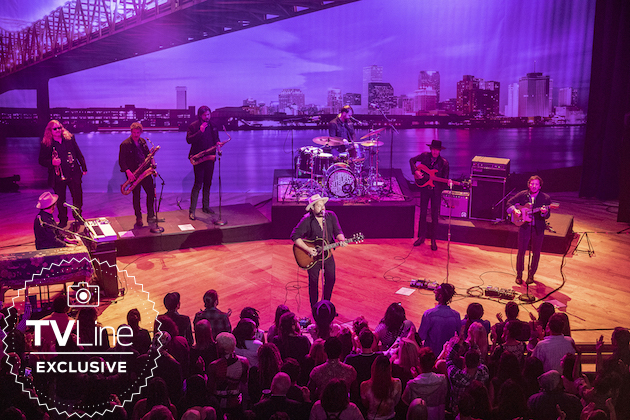 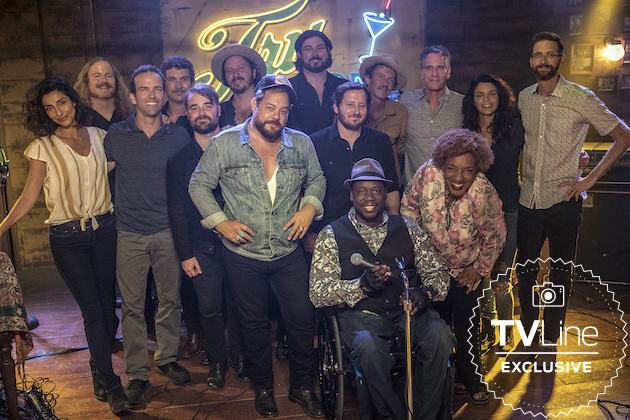