2020 may be the year television bids farewell to Grey’s Anatomy. Ellen Pompeo is hinting that she may be ready to hang up her scrubs at the end of next season when her current contract expires.

In the new issue of Entertainment Weekly, the ABC drama’s titular leading lady was asked if she sees herself continuing with the show beyond Season 16. “I’m clearly not prepared right now to make any formal announcement about what my future is on the show, but I am really feeling like we have told the majority of the stories that we can tell,” Pompeo told the mag. “It’s about time that I mix it up. I’m definitely 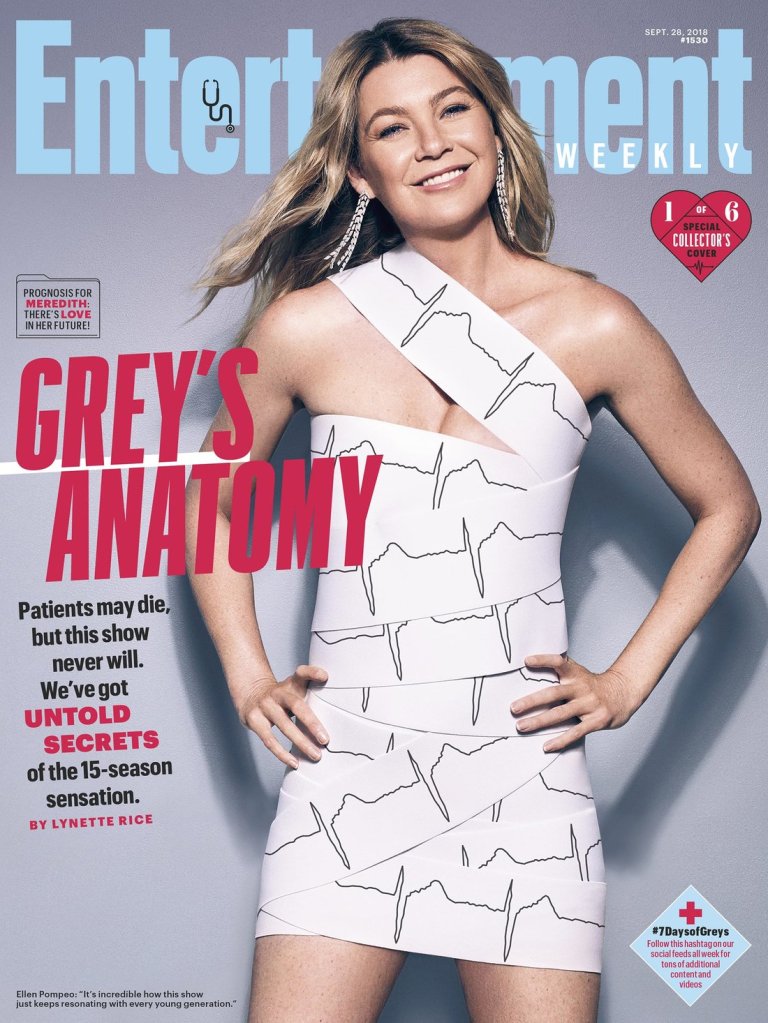 looking for a change.”

When Grey’s does eventually sign off, series creator Shonda Rhimes — who last season handed the showrunning reins over to EP Krista Vernoff — will step back in to pen the final episode. “I have written the end of the show at least six times,” Rhimes told EW. “But we just don’t end. Every time I thought, ‘This is how the show should end,’ we’ve gone past those moments, so I’ve stopped trying. I have no idea now.”