The Good Doctor is paging a former House doc in the Season 2 premiere — and TVLine has your exclusive sneak peek at her very first scene.

As previously reported, Lisa Edelstein will appear in multiple episodes of the ABC medical drama in a reunion  with House creator and executive producer David Shore. She plays Dr. Marina Blaize, an expert oncologist who returns to San Jose St. Bonaventure Hospital after a brief suspension. Glassman, who was diagnosed with brain cancer in the Season 1 finale, has her reinstated as his last official act as president to ensure he receives the best possible care. At least that’s part of the reason she’s back.

Indeed, Glassman has no intention of letting her proceed without his constant input. He says as much during their tense first meeting. “Look, Dr. Blaize, I am like any other patient entitled to have a say in my own treatment,” he says. “But unlike any other patient, I have spent my entire adult life digging into people’s brains, so if you think I’m going to sit around and watch, you’re mistaken.” 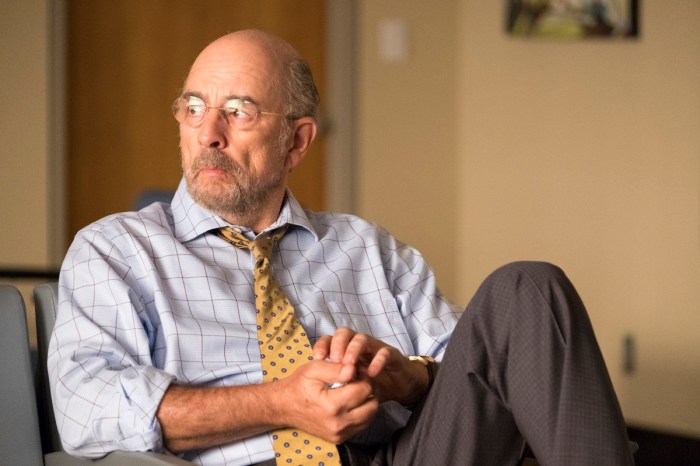 The Good Doctor returns Monday, Sept. 24, at 10/9c. In the meantime, press play on the clip above, then hit the comments with your reactions! (For additional Season 2 scoop, be sure to check out TVLine’s Fall TV Spectacular!)