The Conners will look a little different when the Roseanne spinoff premieres next month — and we’re not referring to the absence of the franchise’s titular matriarch. Mindy Project vet Xosha Roquemore, who portrayed DJ’s wife Geena in last season’s Roseanne revival, will not be returning for the ABC offshoot. The role will now be played by relative newcomer Maya Lynne Robinson, who is coming on board as a series regular.

ABC announced the recast late Friday via the following tweet. “The little girl that DJ was reluctant to kiss is all grown up. Welcome to The Conners [Maya Lynne Robinson].”

The character of Geena holds a pivotal place in Roseanne canon. In the sitcom’s original run, she was the girl DJ refused to kiss because she was African-American. In Season 10, we learn that DJ ultimately married 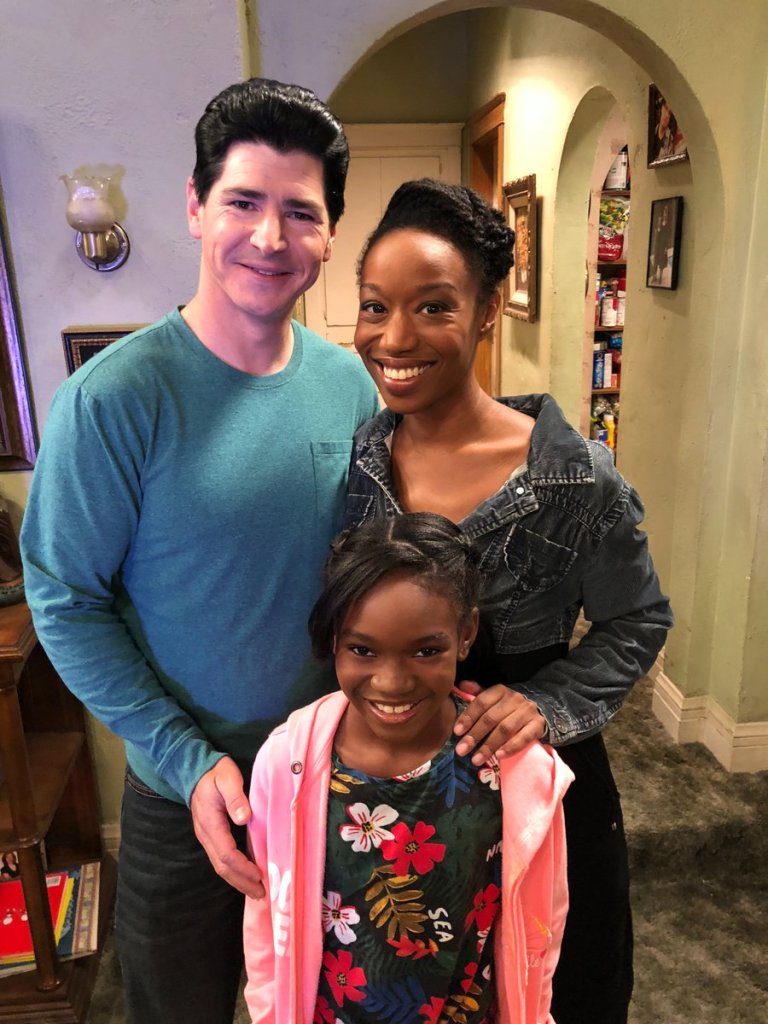 Geena and the pair had a daughter, Mary. Because Geena was serving overseas, we only saw the character (as played by Roquemore) once via Skype. It remains unclear what precipitated the recast.

“We’re thrilled to welcome the incredibly talented Maya Lynne Robinson to the cast this season,” said showrunner and executive producer Bruce Helford in a statement. “Her character 2nd Lieutenant Geena Conner, whom a younger DJ was reluctant to kiss in his school play, comes full circle as his wife and Mary’s mother, bringing back a little piece of Conner history. Yet, while Geena is no stranger to the family, viewers old and new will enjoy seeing how her ‘military-style’ discipline meshes with the Conners’ more laid-back attitude.”