The 2018 Emmys will go to stars of The Americans, The Good Place, Stranger Things and Unbreakable Kimmy Schmidt — that is, if TVLine readers have anything to say about it.

Ahead of the 70th annual Primetime Emmy Awards, we ran a series of polls last month, asking who you think should emerge victorious in 15 major categories, from dramas to comedies to limited series. But how did the results shake out? (Last year, our readership went 9-for-15 with their top picks.)

In the attached gallery, we’re sharing the final numbers from each category, including reader-approved wins for The Marvelous Mrs. Maisel, The Handmaid’s Tale and Saturday Night Live… though our own Dave Nemetz has a bone to pick about that last one. 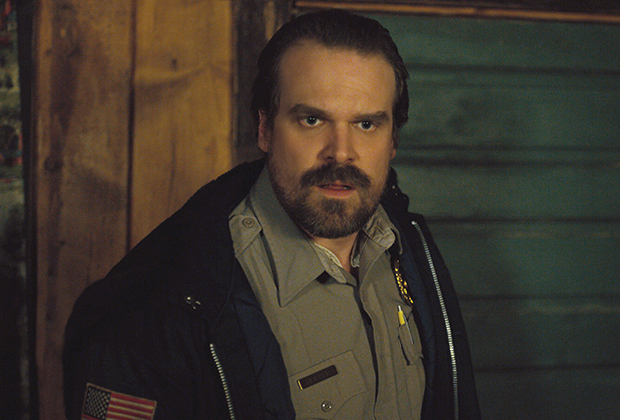 Among the closest reader races: Outstanding Supporting Actress in a Comedy Series, which was a nail-biter until the very end as SNL‘s Kate McKinnon, GLOW‘s Betty Gilpin and Will & Grace‘s Megan Mullally jockeyed for the top prize. Meanwhile, Benedict Cumberbatch boasts the biggest majority of any vote, earning a whopping 68 percent of reader kudos for his work in Showtime’s Patrick Melrose.

For the actual results, of course, you’ll have to tune in to the Emmys telecast, airing Monday, Sept. 17, at 8/7c on NBC. Colin Jost and Michael Che, co-anchors of SNL‘s Weekend Update, will emcee the show.

Scroll through the gallery above — or click here for direct access — to see the full results of this year’s Emmy polls, then hit the comments and tell us if you were part of those majorities.