By his own estimation, Keith Carradine “wasn’t much of a horseman” when he landed his first TV role, on Bonanza in 1971.

Not that he was planning to share that with the show’s producers if they asked. Thankfully, they didn’t. 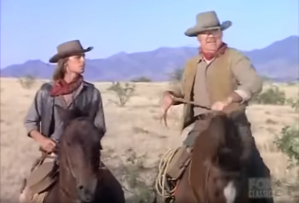 “The conversation never came up,” the Madam Secretary star recalls. “And if it had, I’m sure at that point, I would’ve lied through my teeth!”

On the day of the shoot, “They wanted me to canter up to this scene,” he says. “I remember that there was a lot of air under my butt on that ride-up.” He laughs. “They had a double come in and do the long-distance stuff for me. I was kind of chagrinned by that, and I made it a point from that moment on: I said, ‘I’m going to become a decent horseman so the next time I’m given this opportunity, I’m not going to look like such a bozo.'”

Memories From the Set: Keith Carradine 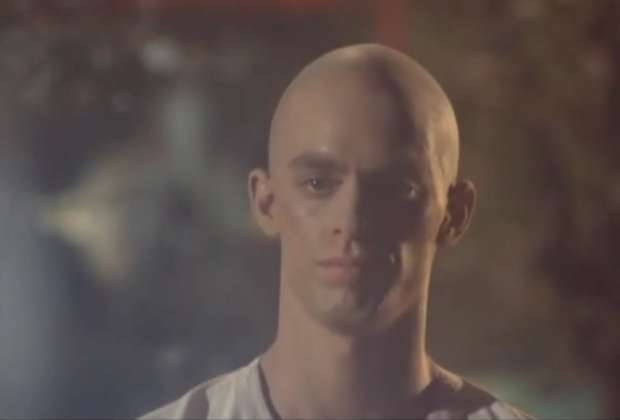 The work paid off: Bonanza was far from the last time Carradine would be called upon to mount a steed in his nearly 50-year, self-described “eclectic” TV career. Ahead of his stint as Turner Classic Movies guest programmer Monday — his selections start at 8/7c with Captains Courageous — TVLine got the veteran actor to reflect on a selection of his small-screen gigs.

Click on the gallery at right — or go to it directly here — to hear Carradine wax nostalgic about decking a Star Trek captain, donning a Kung Fu bald cap, making a Big Bang as Penny’s dad and romancing the Material Girl.