THE PERFORMANCE | We celebrate intensity on dramas, and the brilliant delivery of laughs in sitcoms — plus, the occasional comedy star who gets to tackle a serious “issue.”

It is a rarer thing that the stars of an hour-long series have opportunity to go for broke in going for laughs. But that is what Scrofano and Barrell winningly did as Earp‘s titular gunslinger and would-be sheriff endured one supernaturally lousy run of bad luck.

As Wynonna and Nicole contended with a nearly dead councilwoman who was unwittingly abducted by frat boys, the banter was flying as fast as the bullets usually exiting the Peacemaker.

“Purgatory is the goddamn Thunderdome and I am Tina freakin’ Turner,” Wynonna barked at her sister’s do-right girlfriend. “You can wrap yourself up in the rules like a snug little blanket, but I’m going to go get s–t done.”

Or when some Revenant bikers asked Nicole and Wynonna what sort of contest they had in mind, to wager their lives: “Golden Girls trivia”/”Drinking.” Then, “I feel college.” And their making like Olympic pair Scott and Tessa for some handcuffed tag-team action.

We wouldn’t dare compare anyone to Lucy and Ethel (Google it, Becomers), but there was a hint of that manic dynamic as “Sheriff Hot Stuff” tried to keep up with Wynonna’s heir-brained schemes — or, in the end, call her out on them. Though Wynonna just had to snort: “You have survived some s–t, and I cannot wait for your TED Talk. But get back to me when you’re cursed!”

After alllll of the funny was brought, each actress capped the hour with bits of good drama as well. Nicole came to realize Nedley’s role in her childhood self surviving that massacre, while Wynonna came to realize that Doc has gone from camp… to vamp.

All told, this duo was dynamite. 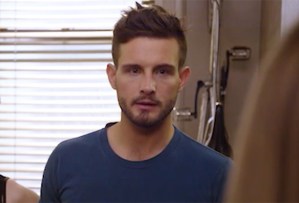 HONORABLE MENTION | On Younger, one of Josh’s most attractive qualities is his constant willingness to be vulnerable. And that was put to the test in Tuesday’s finale when the opportunity to become a sperm donor forced Josh to examine what (and who) he wants for his future. Naturally, Nico Tortorella rose to the occasion, breaking viewers’ hearts in a series of scenes that showed just how much their character has grown over the course of the TV Land comedy’s five seasons. Upon waking from a vision of his future with Liza, the look of delirium and bliss on Josh’s face conveyed more than words ever could, making the episode’s final reveal — the return of his (pregnant!) ex-wife — all the more devastating, for him and for the viewers. Tortorella’s innate ability to pivot from optimistic to devastated, as effortlessly as one would flip a light switch, is truly a gift. 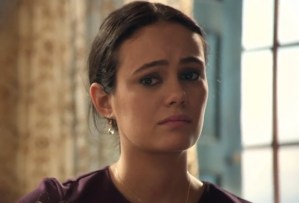 HONORABLE MENTION | As Amazon’s Jack Ryan series opened up, there wasn’t much chance to get a read on Suleiman the terrorist’s wife. By Episode 3, though, it became clear that Hani was terrified of the world she and her kids lived in, affording Saudi Arabian actress Dina Shihabi a time to shine. With little more than a few Madam Secretary appearances on her Stateside resume, Shihabi had us feeling Hani’s unease as Suleiman recounted for their children the dark, not-so-romantic story of how he proposed. Then, when Suleiman revealed his knowledge of his wife’s escape plan, Shihabi registered a quiet despair. Hani, though, was down, but far from out. And as she executed a makeshift escape, weathering dusty roads, gunmen and a would-be rapist, Shihabi showed us that this desperate mother has some moxie! 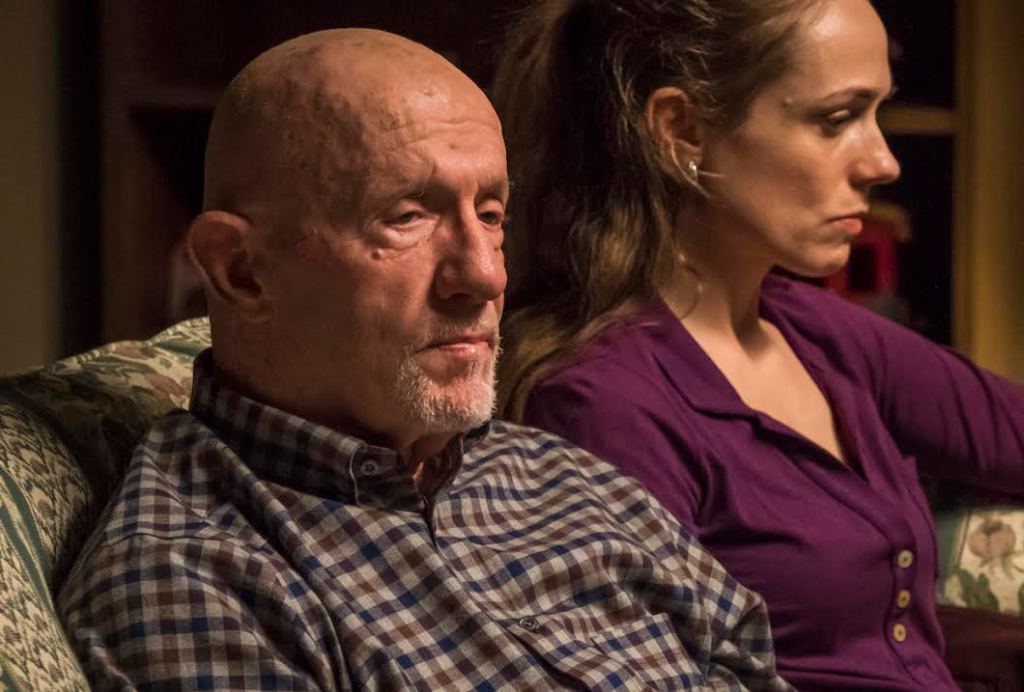 HONORABLE MENTION | Jonathan Banks isn’t about to start screaming and hollering to get our attention. (That’s never been his style.) But he got it anyway this week on Better Call Saul, as his terse fixer Mike Ehrmantraut unloaded on a phony during a group therapy session. Banks didn’t have to say a word to convey Mike’s creeping grief while Stacey talked about his dead son Matty, breathing heavily and shifting uncomfortably in his seat. Then Mike exploded on a guy he accused of lying about his dead wife, and turned his anger on the rest of the group for being too “wrapped up in your sad little stories” to notice. Banks has probably spoken fewer words on screen this season than we’ve spent here singing his praises, but that just makes it all the more powerful when Mike does speak out — and Banks‘ perfectly calibrated, minimalist work here spoke louder than a thousand words.