Get out your calendars, DC Comics fans: You’ve got a few dates to save.

DC announced Wednesday that its digital subscription service, DC Universe, will launch on Saturday, Sept. 15 — Batman Day, fittingly — while the premiere of its live-action Titans series will drop Friday, Oct. 12.

Titans‘ first season will consist of 12 episodes, to be released weekly on the streaming service. As previously reported, the series centers on Dick Grayson’s Robin (played by Brenton Thwaites) as he steps out of Batman’s shadow and assembles a motley crew of crimefighters. (Watch a trailer for the series here.)

It was also confirmed on Wednesday that Young Justice: Outsiders will debut in 2019, but the first two seasons of Young Justice will be available to stream on DC Universe beginning Sept. 15.

DC Universe will be available for $7.99 per month or $74.99 annually, with membership unlocking access to its original series (including Titans, plus the forthcoming Doom Patrol and Swamp Thing), as well as classic TV series and films, a curated selection of digital comic books, breaking news, an expansive DC encyclopedia, access to exclusive merchandise and more.

Check out four new photos of Titans‘ Beast Boy, Raven, Robin and Starfire below, then hit the comments and tell us: Will you be tuning in? 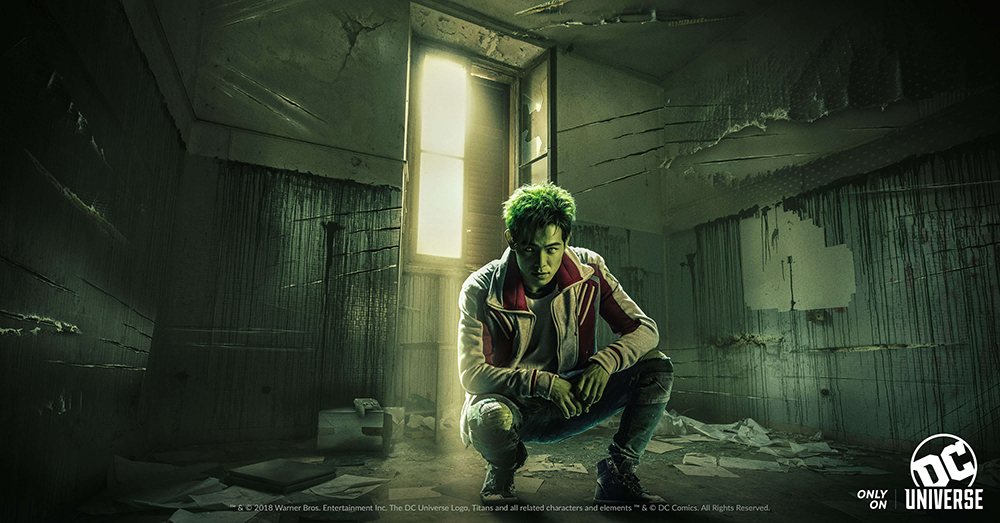 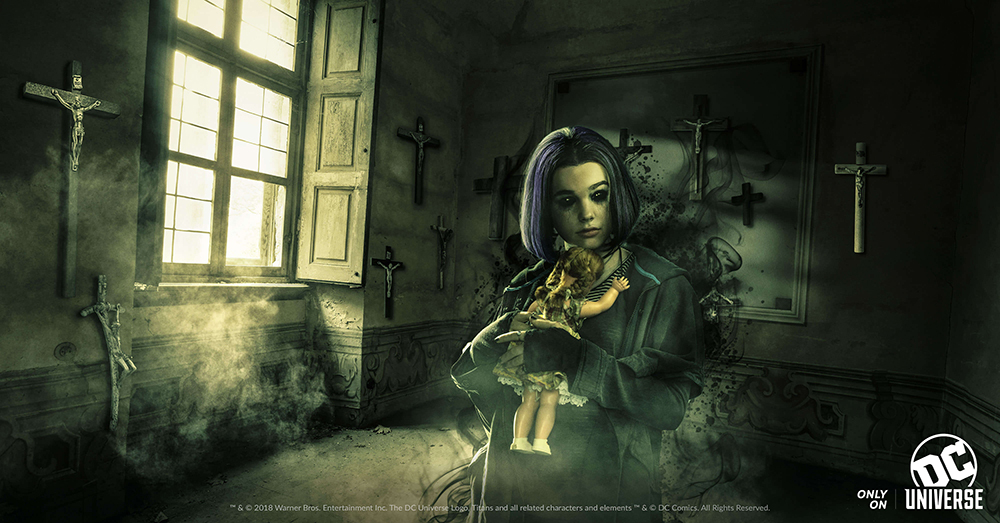 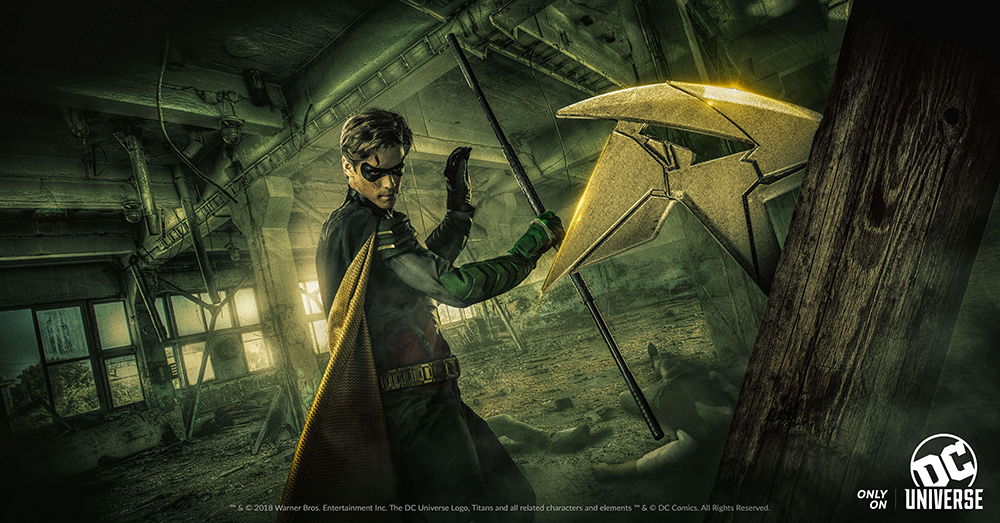 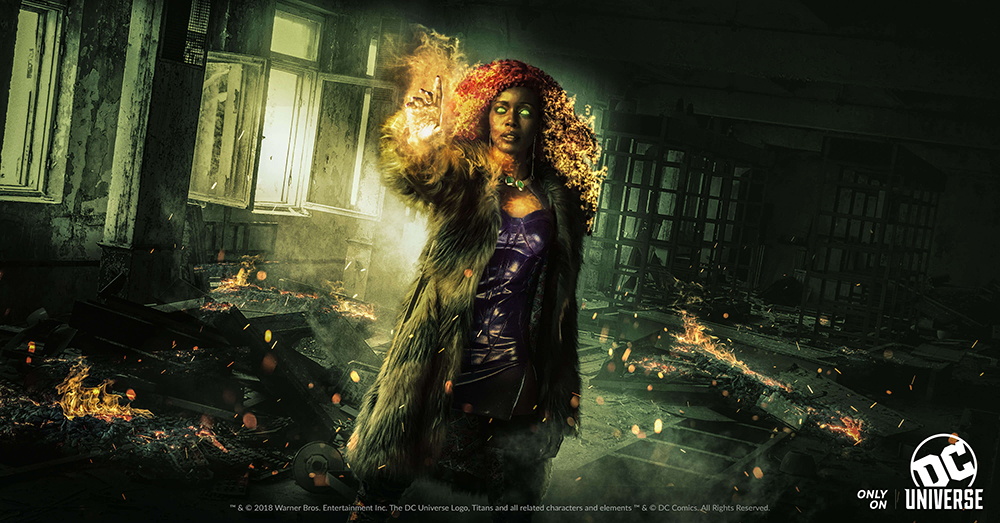