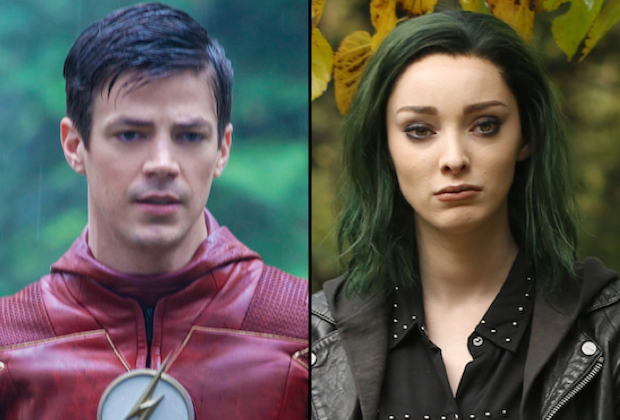 With the 2018-19 season fast approaching (view our handy calendar), TVLine is taking stock of some potential primetime ratings rumbles, where superheroes clash with superheroes, first responders stare down a Magnum and The Artist Formerly Known as Rick Castle endeavors to arrest ABC’s Tuesday-night troubles. (Yes, we have thoughts on The Conners-minus-Roseanne, but that is an upcoming analysis unto itself.)

Also readying for war is Fox’s acquisition of Last Man Standing, as its former network attempts to steal some thunder with a Fresh spin on “TGIF.” Then there’s The CW’s brand-new “Super Sunday,” which will try to keep the lights on opposite a little sporting event known as Sunday Night Football.

Will relocated SVU lieutenant Olivia Benson be able to hold her own opposite Murder attorney Annalise Keating? Will the new Charmed Ones be taken out by a tank full of Sharks? And will The Gifted be able to keep up with a certain Scarlet Speedster?

Those are just some of the burning questions mulled in the following slideshow, which features analysis on eight of the buzziest match-ups, as well as predictions for each outcome.

Peruse the attached gallery (or click here for direct access), then hit the comments with your own ratings predictions for the upcoming TV season. 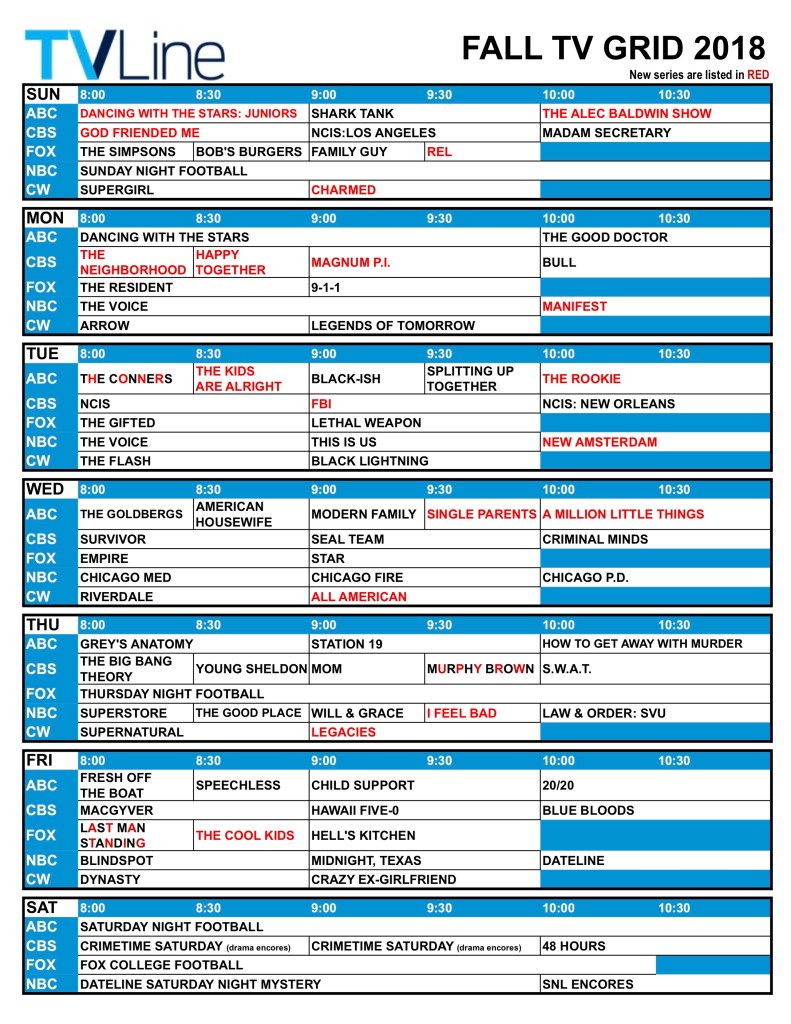