Timeless left us with a doozy of a cliffhanger and plenty of unresolved story threads before it was cancelled last month. But now that the NBC drama has miraculously received an order for a two-part series finale to air during the holidays, the show has a chance to answer all of our burning questions and craft a real ending to its saga.

So in the spirit of wrapping things up with closure, we present six things we want to see in the swan-song event.  (Click here if you need a refresher on where the time-traveling adventure left off.) 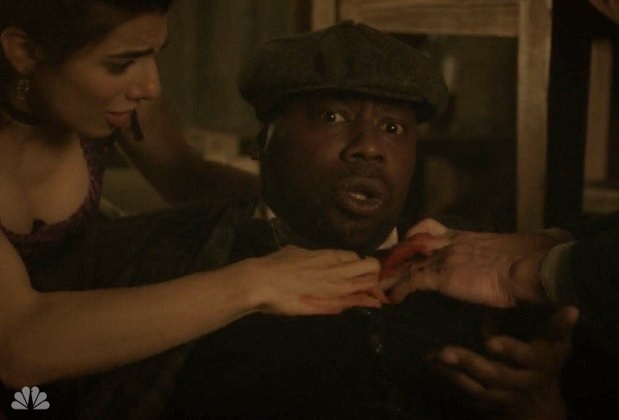 RUFUS SAVED | Not delivering on Season 2’s finale twist, in which future versions of Lucy and Wyatt arrived to help bring Rufus back from the dead, would be a crime. And the sooner the lifeboat’s pilot can be revived, the better, because we need the Time Team back together for the series finale.

THE RETURN OF LUCY’S SISTER | For two seasons, Lucy has been driven by a very important mission: to get back her sis Amy, who was erased from history in the pilot episode. After everything the historian has been through — finding out both of her parents are Rittenhouse, losing her mother and Rufus, etc. — a sweet sibling reunion would be a well-earned finish. 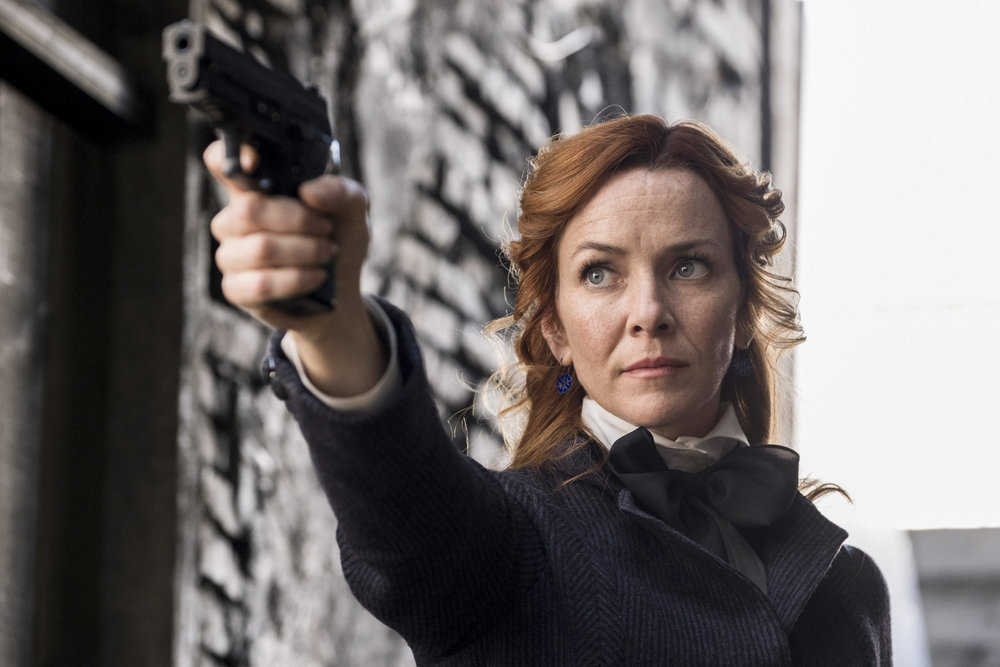 EMMA’S COMEUPPANCE | The Road Runner to Lucy’s Wile E. Coyote, Emma has taunted, tormented and somehow always escaped the other woman. So although she’s a villain we very much love to hate, and hate to love, Emma’s gotta get what’s coming to her — and it should be at the hands of Lucy.

JOURNAL ANSWERS | What spurred an older Lucy to go back in time and give Flynn her journal? Did Future Wyatt know about her plan? Was she the same Lucy who showed up in the bunker in the season finale? Oh, so many questions! 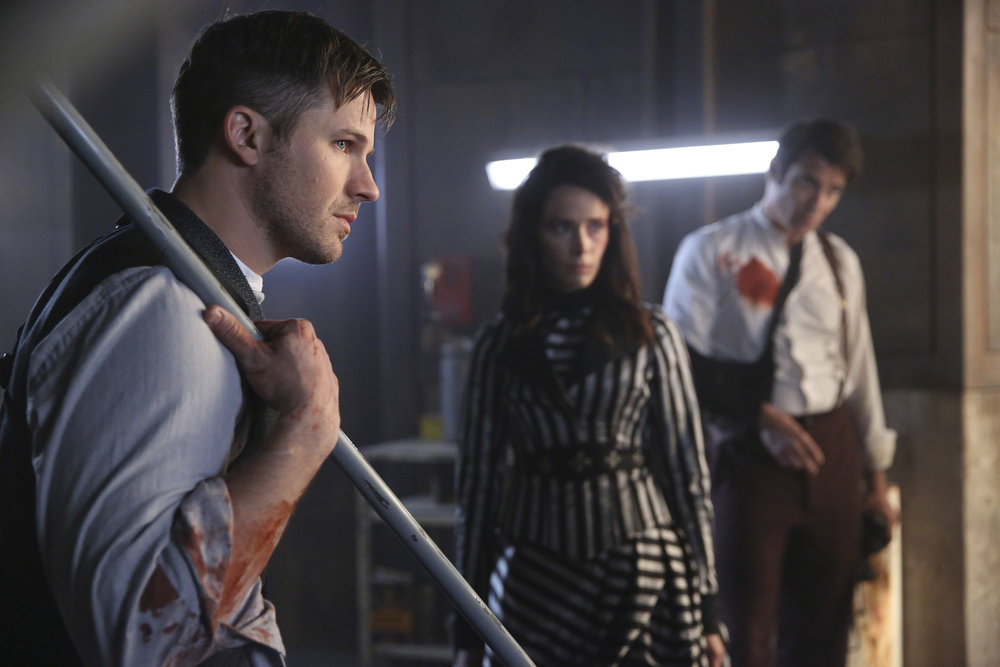 RESOLUTION TO THE LOVE TRIANGLE | It’s become increasingly clear that Flynn harbors feelings for Lucy, whose brief romance with Wyatt was cut short by the arrival of his resurrected (and now pregnant!) wife. It’s all very complicated and messy, which makes for good drama — but when the show concludes for good, Lucy deserves clarity and closure. Who she ends up with doesn’t matter as much as the fact that she is happy. (Rufus and Jiya, however, must end up together and have adorable, tech-savvy babies.)

CELEBRITY GUEST SPOTS | Stunt casting is not our favorite thing, but we’d make an exception for über fans Kelly Clarkson and Leslie Jones, whose unadulterated enthusiasm and love for the show made us want to chant, “One of us! One of us!” Plus, imagine how fun it would be to have Jones in a scene with Rufus.

What do you want to see in Timeless‘ wrap-up movie?