Orange Is the New Black‘s Diane Guerrero will have her pick of personalities in Doom Patrol.

The actress has been cast in the upcoming DC Universe series as Crazy Jane, an unlikely hero suffering from a severe case of multiple personality disorder, TVLine has learned. 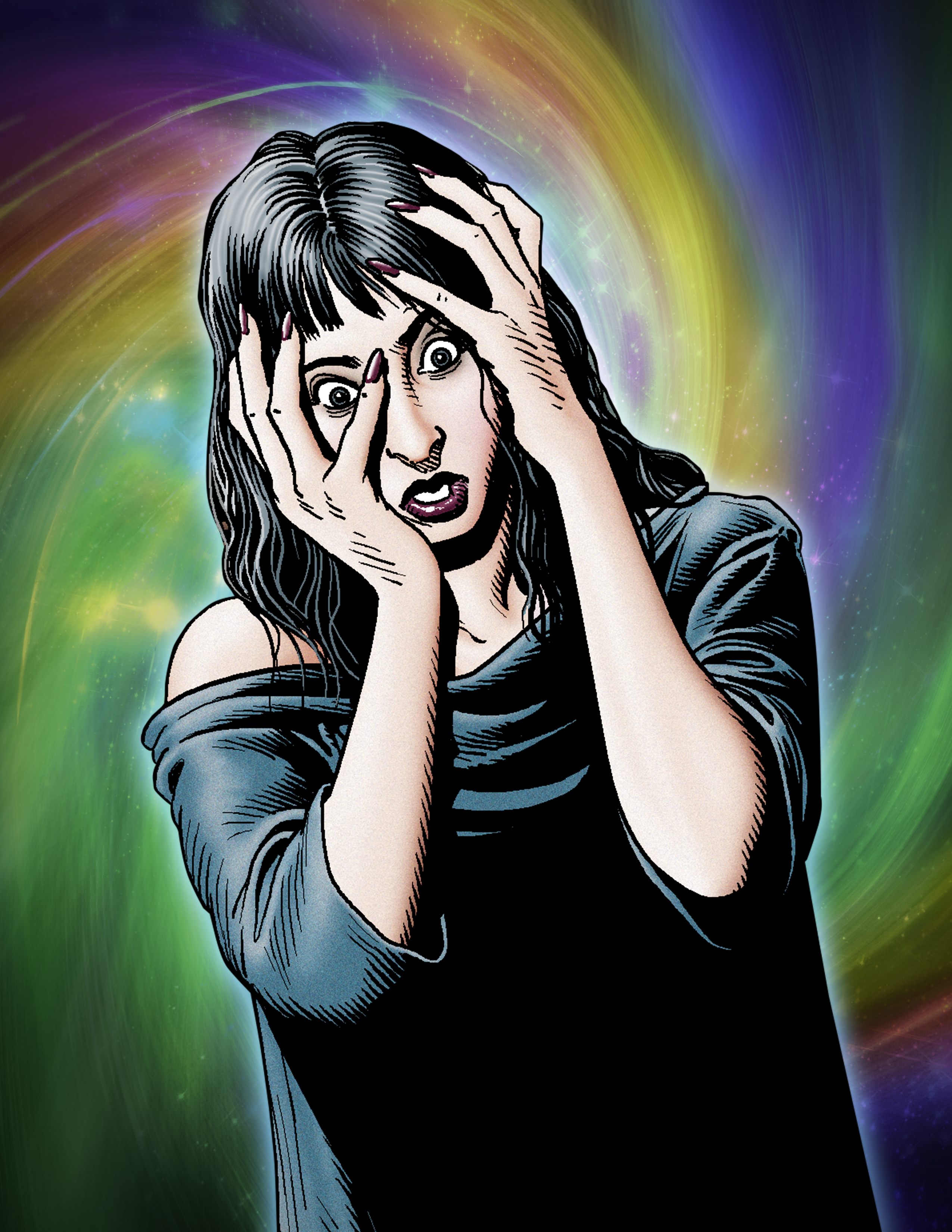 The Titans spinoff is described as “a reimagining of one of DC’s strangest group of outcasts,” which includes Robotman, Negative Man (played by The Strain‘s Dwain Murphy), Elasti-Girl (Two and a Half Men‘s April Bowlby) and Crazy Jane (Guerrero). “Led by the mysterious Dr. Niles Caulder, they’re called into action by the ultimate hero for the digital age, Cyborg,” the official logline reads. “Banding together, these rejects find themselves on a mission that will take them to the weirdest and most unexpected corners of the DC universe.” Guerrero’s character Jane (pictured right) has 64 distinct personas, each of which has a different superpower, making her Doom Patrol’s most powerful member, as well as its most unstable.

In addition to her role as Maritza Ramos on Orange Is the New Black, Guerrero was a series regular on CBS’ recently axed Superior Donuts and recurs on The CW’s Jane the Virgin.

Doom Patrol is slated to premiere on the forthcoming streaming service DC Universe — beta access will open in August, before a formal launch this fall — in 2019. As previously announced, the venture will be home to original live-action series, including the aforementioned Titans, as well as the Titans offshoot Swamp Thing and a Stargirl show. Also in the works are animated series Harley Quinn and Young Justice: Outsiders.