Netflix on Monday released the first footage from Season 6 of Orange Is the New Black, revealing the return of one fan-favorite character and the disappearance of another. 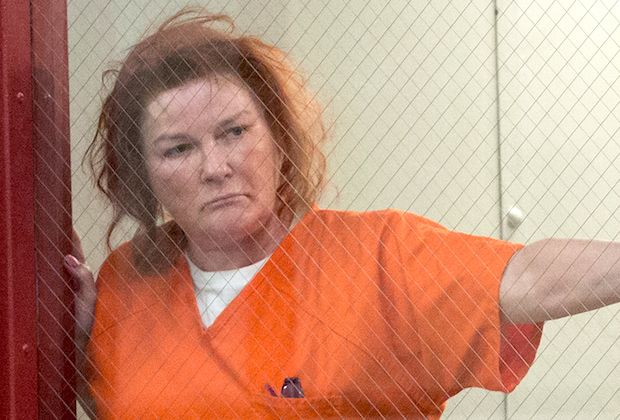 As you’ll recall, Season 5 ended on a major cliffhanger. A newly engaged Piper and Alex stood hand-in-hand with their fellow inmates — including Red, Nicky, Gloria, Taystee, Cindy, Suzanne, Blanca and Freida — waiting for the inevitable entry of armed officers following the conclusion of the prison riot. Meanwhile, the rest of the penitentiary’s populace got loaded onto buses and hauled to different prisons.

The above trailer confirms everyone from the basement has been shipped to max — that is, except for Alex, who’s nowhere to be found. Additional inmates found in max include Lorna, Daya, Flaca, Pennsatucky and Boo, as well as unofficial prisoner Linda.

Eagle-eyed viewers will also spot Lolly (at the 1:23 mark in the trailer), who was last seen at the tail end of Season 4. At the time, she took the fall for Alex, who murdered Kubra’s hitman, and was dragged off to a psychiatric ward.

Orange Is the New Black Season 6 is set for release on Friday, July 27. In the meantime, press PLAY on the trailer (and peruse the attached gallery) above, then scroll down for a first look at the new key art: 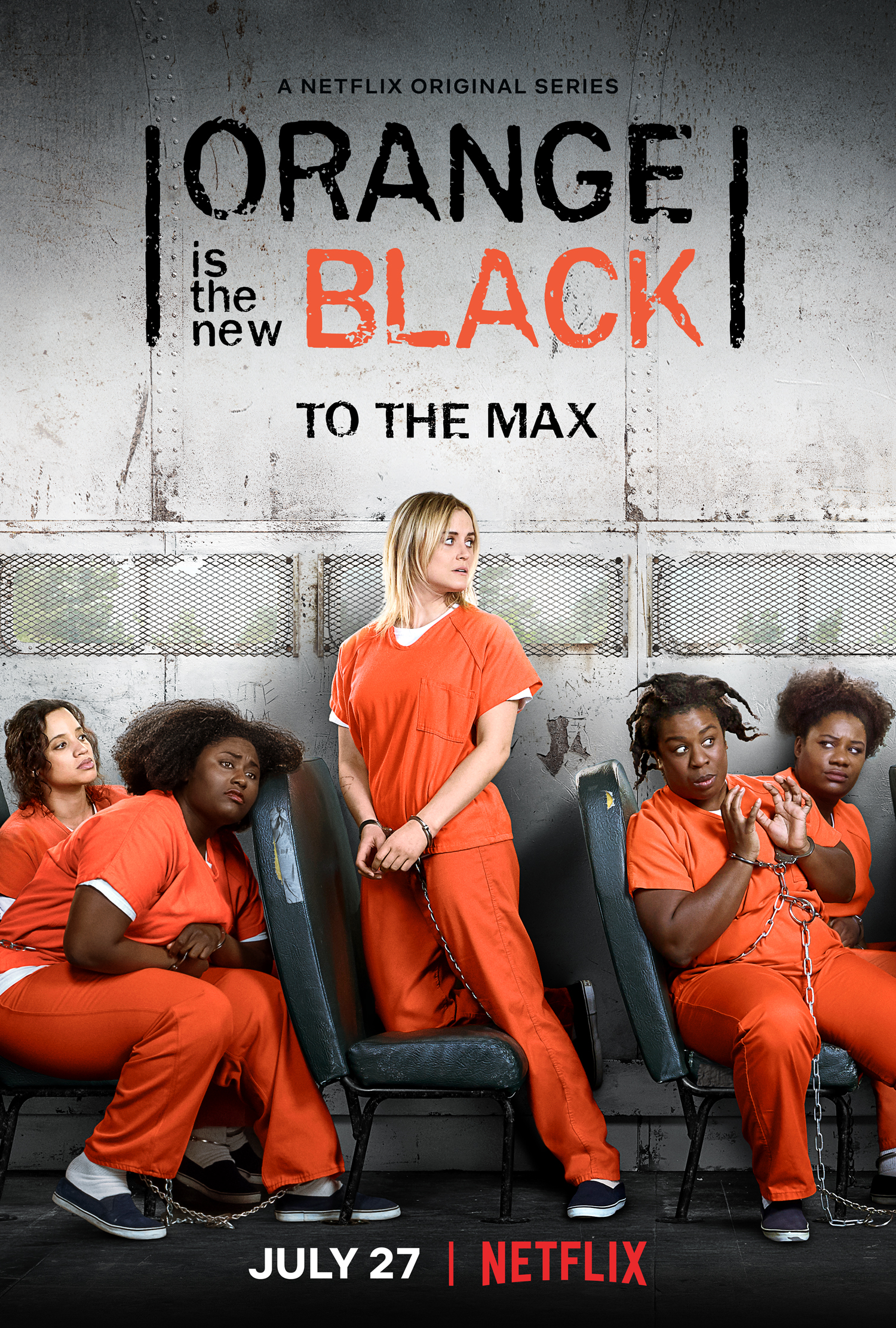