THE PERFORMANCE | Quiet Ann wasn’t so quiet this week on TNT’s nail-salon dramedy… and we’re so glad she finally spoke up. The stoic, baseball bat-wielding enforcer definitely found her voice in an unexpected showcase episode, and Reyes took the opportunity and ran with it, beautifully shedding light on facets of Ann’s personality we’d never seen before.

The Ann-centric episode let us hear her inner monologue for the first time, and Reyes had fun with the deadpan narration, putting words to Ann’s silent eye rolls and shrugs as she dutifully did Desna’s bidding. But she was carrying some serious emotional baggage, too: Ann blames Desna for forcing her to break up with her cop girlfriend Arlene, and Reyes etched that resentment into every inch of Ann’s face. Ann let her hair down (literally) and got dolled up to meet her parents and politician brother, and she exploded on them, with Reyes unleashing years of long-simmering rage. Later, Ann confronted Desna, too, attacking her for what happened with Arlene (“I ruined my life for you!”) and breaking down in sobs. Finally, Ann left a tearful voice mail for her ex, Reyes filling her voice with hope that they could somehow work it out, even after all they’d been through.

Reyes probably had more lines — and more emotional transitions — this week than in all other Claws episodes combined. And it was fascinating to see Ann blossom into a full-fledged character before our eyes: surprisingly feminine and funny, with a huge heart. We’ll never see Quiet Ann the same way again… and we have Reyes’ remarkable performance to thank for that. 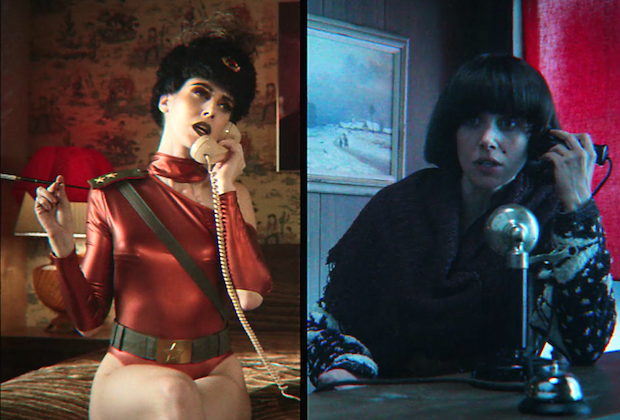 HONORABLE MENTION | Alison Brie was so consistently superlative in Season 2 of GLOW, we could’ve singled out her work in any random episode and still run out of space before we ran out of praise. But our favorite of her performances came in “The Good Twin,” which highlighted the goat-for-broke spirit with which she threw herself into not just the show but the show within the show. Silly as the material was, the Dream Emmy nominee took it as seriously as Ruth would, wringing every last laugh out of the goofy dialogue and making Zoya’s lookalike Olga such a distinct character, we could’ve told the sisters apart even if one of them hadn’t been rocking a Dorothy Hamill hairdo. She was, as the siblings would say, замечательно! 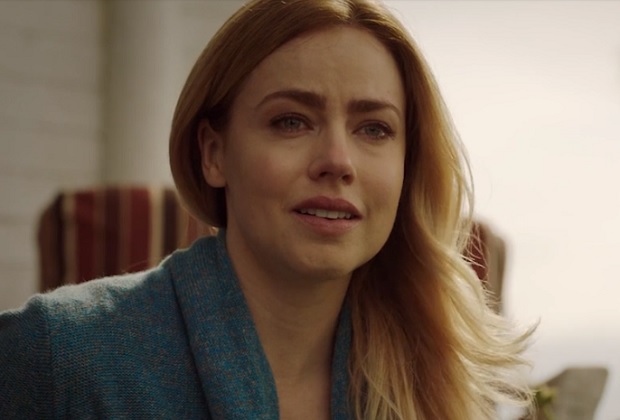 HONORABLE MENTION | In 12 Monkeys‘ time-hopping series finale, Amanda Schull was tasked with depicting a woman whose soul mate had to be erased from existence — her memories, included — to protect humanity. And she killed. At first, Schull was full of fury as her character Cassie tearfully exclaimed that time owes her and beau Cole for everything they’ve lost. As Cole’s inevitable sacrifice drew nearer, a desperate Cassie almost let the world end. “I’m sorry,” she said softly, the pain and guilt evident in Schull’s voice. Then the actress tapped into her apparently limitless reservoir of waterworks for the couple’s gut-wrenching goodbye scene. By the time Cassie and Cole reunited at episode’s end, and she unleashed those final happy tears, we knew we would have traveled through time just to witness Schull’s heartbreaking performance.