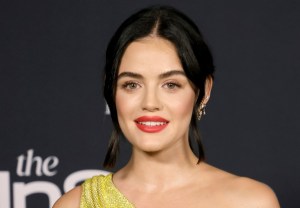 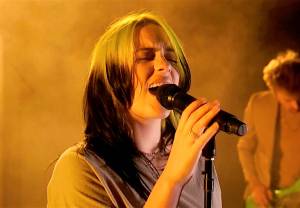 The Billie Eilish tour is coming to Apple TV+: A documentary about the chart-topping singer, Billie Eilish: The World’s a Little Blurry, will debut on the streamer next February END_OF_DOCUMENT_TOKEN_TO_BE_REPLACED

Performer of the Week: Judy Reyes 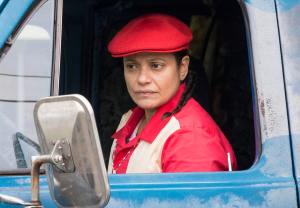 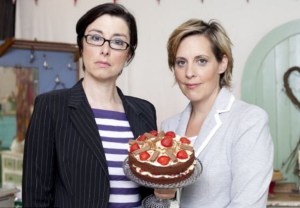 Can dough still rise when it’s filled with the tears of disappointed Great British Bake Off fans? 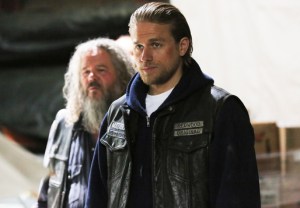 The Sons of Anarchy are making a pit stop on their final ride. END_OF_DOCUMENT_TOKEN_TO_BE_REPLACED 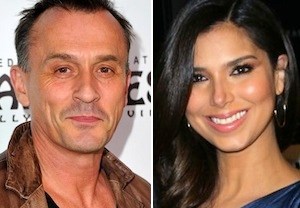