Lisa Edelstein is scrubbing back in for another medical drama: The actress will recur on Season 2 of The Good Doctor, reuniting her with House creator and executive producer David Shore. 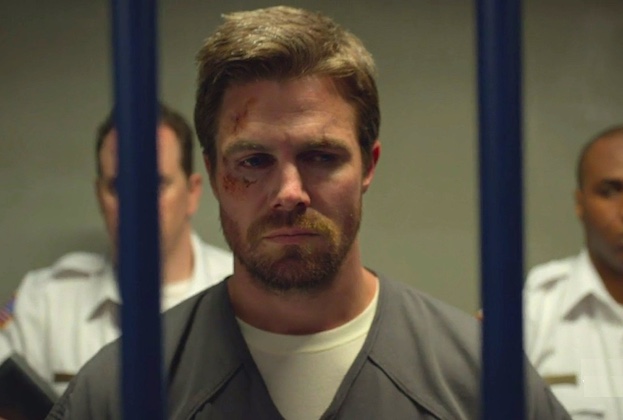 Per our sister site Deadline, Edelstein will appear in several episodes of the ABC series — including the Season 2 premiere — as Dr. Blaize, an expert oncologist who returns to San Jose St. Bonaventure Hospital after a brief suspension. The doc comes back at the request of Richard Schiff’s Dr. Glassman, to help him treat his cancer – and it turns out Dr. Blaize is “quite comfortable going toe-to-toe with Glassman.”

The Good Doctor‘s first season wrapped with a cliffhanger of sorts for Glassman: After revealing his cancer diagnosis to Freddie Highmore’s Shaun, the St. Bonaventure president faced a possible firing over Shaun’s surgical error.

Best known for her seven-season run as Dr. Lisa Cuddy on House, Edelstein is currently starring on Bravo’s Girlfriends’ Guide to Divorce, the final season of which is airing Thursdays at 10/9c.