THE PERFORMANCE | When The Handmaid’s Tale began, Serena Waterford was a villain. After this week’s episode, she is a flawed heroine who might just be on the verge of revolt. And the reason viewers are able to get behind the severe transformation is all thanks to Strahovski’s considerable talent, which was on gorgeous display in Wednesday’s hour.

Strahovski is just so good at riding Serena’s edges, softening the Commander’s wife by degrees so her increasing warmth toward June is believable (sisters in the struggle unite!) and then painful when it’s yanked away. The actress has been on fire throughout Season 2, infusing Serena’s most hateful moments with a brittle vitriol and her most vulnerable ones with a hopelessness that makes you ache in sympathy. Yeah, you heard us. Sympathy — and she’s one of the bad guys!

Take, for instance, the aftermath of Fred’s whipping. In a mostly dialogue-free scene, Strahovski stripped her character both physically and emotionally, clapping one hand to her mouth and silently sobbing as Serena reflected on just what her life had become. And then the actress tamped all that down in an instant, rebuking June’s heartfelt offer of assistance with a voice cold and distant, only to dissolve into tears once more after the handmaid left. Strahovski’s versatility has made Serena into so much more than we expected from the character — is it greedy to hope that she’ll eventually get to use those talents as a full-fledged member of the resistance? 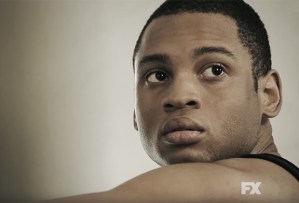 HONORABLE MENTION | Much like Damon, the aspiring dancer he portrays on Pose, Ryan Jamaal Swain is the irrefutable “secret weapon” in the FX drama’s arsenal. From the moment we met him in Sunday’s premiere, as a scared suburban boy with a song in his heart and bigoted parents on his back, it was obvious that there was something special about him. And while viewers were given glimpses of that certain something throughout the premiere, it wasn’t until the episode’s final act — during which Damon scored an on-the-spot audition for his dream dance academy — that the depths of Swain’s gifts were revealed. If you weren’t sobbing by the end of his passionate, make-or-break performance set to Whitney Houston’s “I Want to Dance With Somebody,” we recommend you get your tear ducts examined. 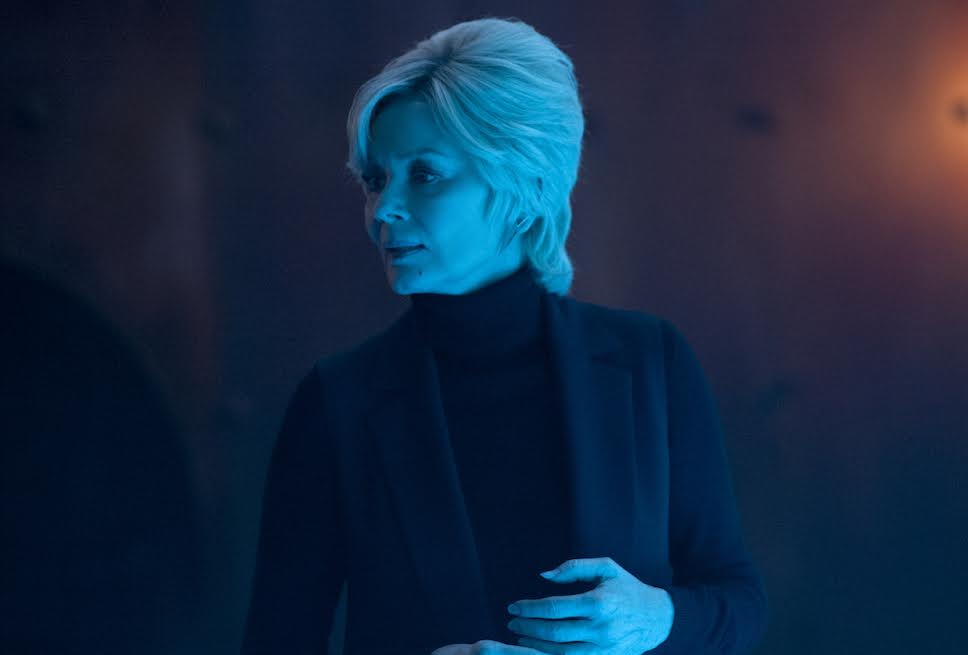 HONORABLE MENTION | Amid its surreal swirl of psychedelic visuals, FX’s Legion delivers some powerhouse performances, too, and it was Jean Smart‘s turn to wow us this week, showing us a terrifyingly dark side to Melanie Bird. Possessed by the Shadow King, Melanie served as a seductive devil on Syd’s shoulder, making her doubt her relationship with David and showing her the horrible things her mutant boyfriend is capable of. Smart expertly transformed Melanie’s own heartbreak over Oliver into a biting bitterness, calmly declaring that all men were not to be trusted — including David. It may not have been the real Melanie talking, but we were still delighted to see Smart break bad for once.