It’s the most wonderful time of the year… if the television pilot that you wrote, cast, produced, shot, acted in and/or toiled over in an all-encompassing manner landed a coveted series pickup.

If not, Upfronts Week — aka the time when networks greenlight the shows with which they’ll fill the upcoming year’s line-ups — is a rough go. And it seems even worse when you consider the potential series that had so much buzz and such sparkling star power, they seemed like slam-dunks for the fall or midseason schedule.

We’ve outlined a few of the most-talked-about passes below. Read on to see if one (or more!) of your potential favorites is in there, then hit the comments with your lament! 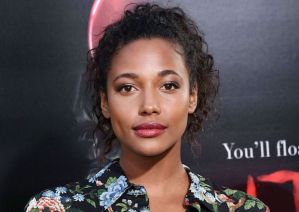 GET CHRISTIE LOVE | Pitch‘s Kylie Bunbury was to lead this reboot of ABC’s 1970s cop show, only this time, the title character would have been a CIA agent at the head of an elite special-ops unit. Despite Vin Diesel on the list of executive producers and Power boss Courtney Kemp in the showrunner’s seat (and writing the script), ABC passed on the project. 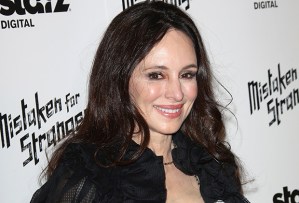 MIXTAPE | “Anyone who read Mixtape knows Fox is not the right home for it,” creator Joshua Safran (Quantico, Smash) tweeted after the network failed to order his drama, which would have chronicled a group of contemporary Los Angeles residents by focusing on the music that defines who they are. Jenna Dewan Tatum (World of Dance), Madeleine Stowe (Revenge) and Callie Hernandez (La La Land) were set to star. “Fingers crossed it finds a home somewhere else,” Safran added. 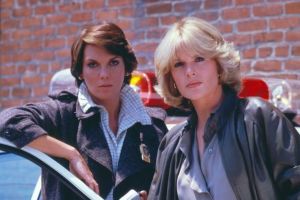 CAGNEY & LACEY | The 1980s reboot of the Tyne Daly-Sharon Gless police procedural would’ve featured Grey’s Anatomy‘s Sarah Drew and Blindspot‘s Michelle Hurd in the title roles and would’ve moved the action from New York to Los Angeles. What’s more, Ving Rhames (Mission: Impossible) was cast as the LAPD homicide coordinator who would’ve been C&L’s boss, but it wasn’t to be: CBS passed after seeing the pilot. 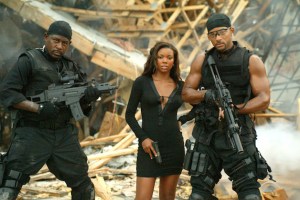 L.A.’S FINEST | The Bad Boys franchise offshoot from Jerry Bruckheimer seemed like a no-brainer, with Being Mary Jane‘s Gabrielle Union reprising her film role of DEA Agent Syd Burnett (who would have become an FBI agent). She would’ve been partnered with Dark Angel‘s Jessica Alba as working mom Nancy McKenna in a character-driven procedural about two kickass law-enforcement professionals. Per THR.com, the potential series was a victim of negotiations between Sony TV (which produced the pilot) and NBC; the project reportedly will be shopped around to other networks. 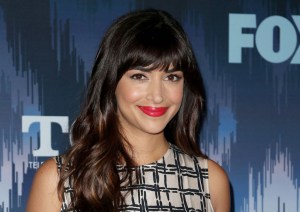 GREATEST AMERICAN HERO | ABC’s gender-flipped take on the early 1980s superhero series was to star New Girl‘s Hannah Simone as Meera, an Indian-American woman who finds herself in possession of a superhero suit that grants superhuman powers to whoever wears it. But on May 11, Simone announced (in a since-deleted tweet) that “network TV isn’t ready for the first brown female superhero on TV… This would have been history-making and so empowering for young girls around the world.” 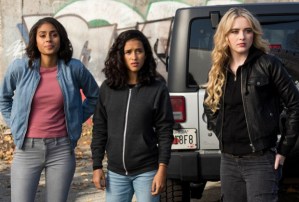 WAYWARD SISTERS | The potential Supernatural spinoff (the backdoor pilot of which aired as a Supe episode) would have followed Sheriff Jody Mills (played by Kim Rhodes) and her surrogate daughters Claire Novak (Kathryn Newton) and Alex Jones (Katherine Ramdeen) as they fought evil in Sioux Falls, S.D. When he announced that the project wouldn’t move forward, Supernatural showrunner/Wayward Sisters co-writer Andrew Dabb tweeted, “We love these characters, and have spent almost two years trying to make this show a reality on the network… but there are some fights, sometimes, you can’t win.”