We’ve got questions, and you’ve (maybe) got answers! With another week of TV gone by, we’re lobbing queries left and right about shows including Westworld, American Idol, Suits and Riverdale!

1 | Which Westworld premiere revelation was cooler/more disturbing: the faceless drone hosts, or our first glimpse of a host’s “brain”? 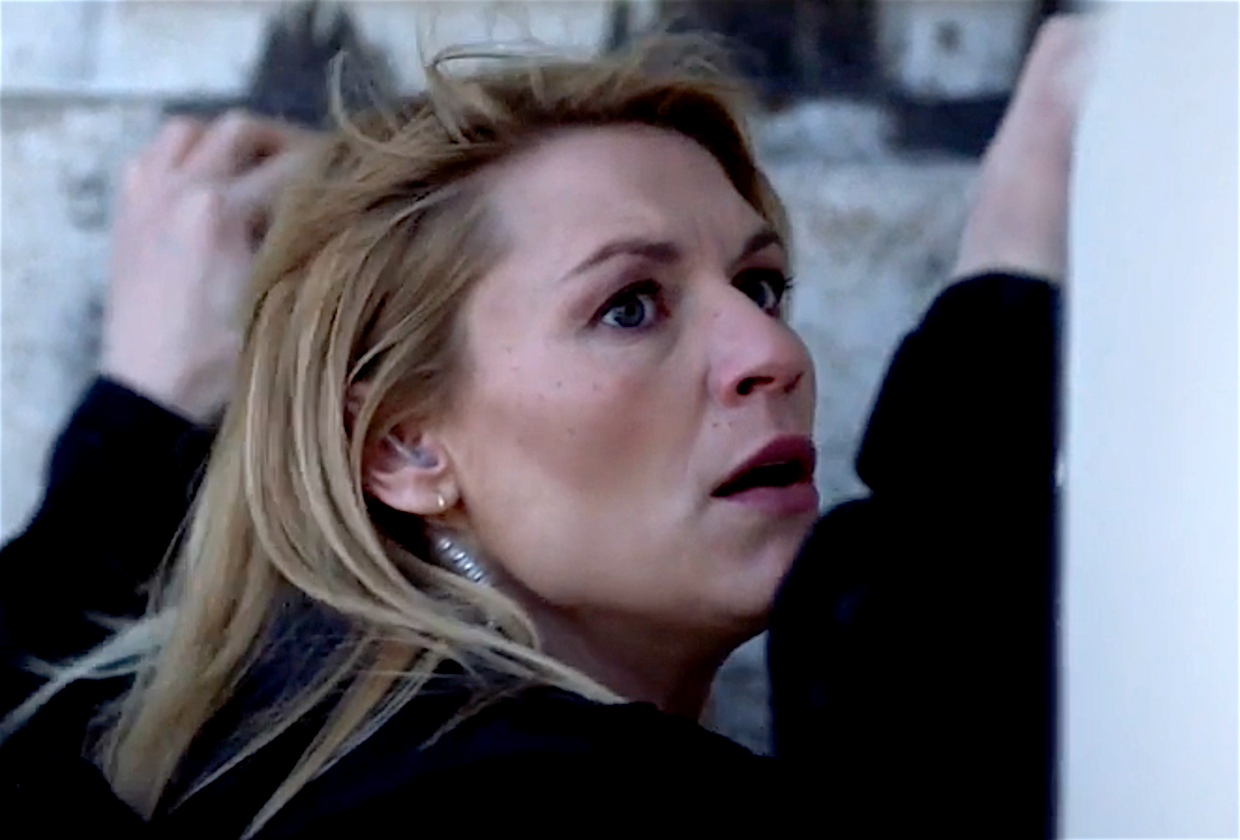 2 | Didn’t Carrie’s death-defying ledge walk on Homeland seem more suited for Ethan Hunt (or Spider-Man) than our heroine? And how fortunate is it that Carrie and Anson just happened to have jackets and masks that matched Yakushin’s gunmen?

3 | What are the odds that HBO’s Silicon Valley would introduce a major A.I. storyline on the same night as Westworld‘s Season 2 premiere?

4 | Timeless fans, do you think/perhaps fear/possibly cheer that Lucy and Flynn did more than just drink vodka and talk behind that closed door?

5 | Should American Idol somehow restructure its results shows so that (1) the contestants in the “Danger Zone” don’t have to nervously sing immediately after hearing the bad news, and (2) we can avoid those awkward walk-and-talks between Ryan Seacrest and the singers? 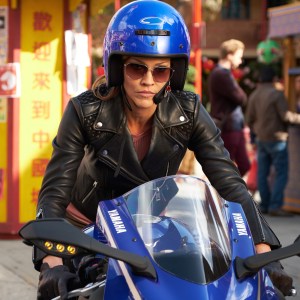 6 | Of course we can’t expect every actor to actually ride a motorcycle à la Lucifer‘s Tricia Helfer, but doesn’t it help sell a chase scene?

7 | As “Make Everybody Act Crazy for an Episode” plot devices go, did Supergirl surprise you with how emotionally moving Myr’nn’s mental deterioration was? Also: One of  Kara’s newly mastered “cape tricks” surely will come into play in her final showdown with Reign, right?

8 | Did UnREAL really expect us to buy into that rom-commy rekindling of Chet and Quinn’s relationship? Or is the idea that they’re both so twisted, they deserve each other? 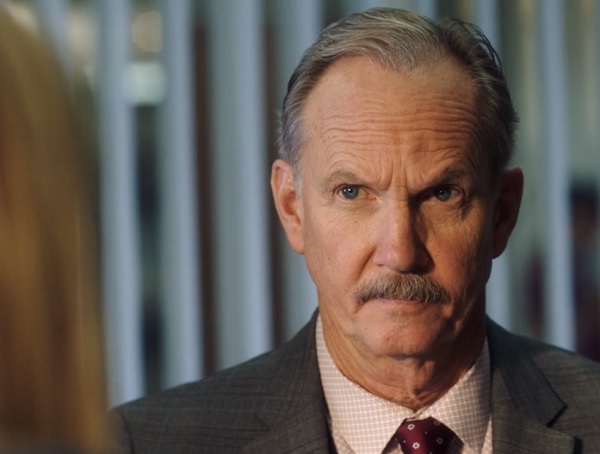 9 | Is it still too soon for Michael O’Neill (aka Grey’s Anatomy shooter Gary Clark) to appear on another medical show such as The Resident?

10 | If Lethal Weapon decides to recast Clayne Crawford’s character with a male actor, might we suggest his A Walk to Remember co-star Shane West?

11 | TVLine reader Partisan raises a valid Flash Q: Are we to believe The Thinker is sooooo smart he can “see” onto another Earth, to predict Siren-X would breach over?

12 | Of all of Rise‘s complicated, too-many storylines involving third-tier characters, which one feels most like it could have been saved for a hypothetical second season? Is it the transgender teen with anger issues pining for his pregnant former BFF?

13 | Did Tuesday’s Deception take a risk by revolving an episode around the arguably more interesting Black twin, versus the show’s actual protagonist? And was anyone out there truly surprised by the end-of-episode unmasking? 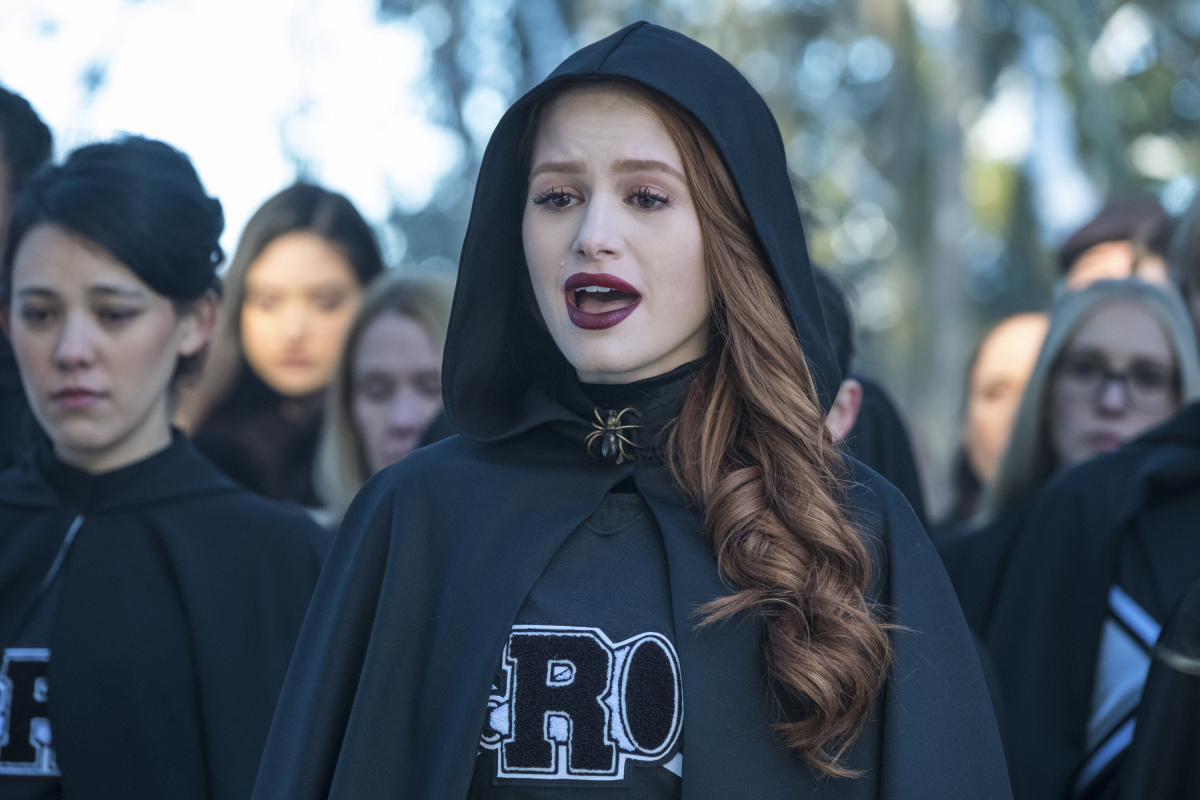 15 | How impressed are you that Riverdale‘s writers didn’t forget about Miss Grundy’s gun that Betty stashed away last season? And TVLine reader Matthew Lawler asks: “What high school has black cheerleading outfits on standby for funerals?”

16 | What are the odds that Chicago Med and Code Black would both have fentanyl exposure storylines during the same week?

17 | Did you roll your eyes at Designated Survivor‘s promo hyping the return of an “adversary”… who’d only left one scene ago?

18 | After all the time and effort Empire devoted to fleshing out anti-heroine Anika, she returns in the final seconds of this week’s episode as a vamped-up, cartoon villainess?

19 | Did Suits ovedo it by combining Mike and Rachel’s farewell episode with the backdoor pilot for the Jessica-centric spinoff? (Wouldn’t they have been better off as two separate installments?) And what is your working theory about why every promotional photo of Meghan Markle from the wedding only showed her from the back?

20 | What, did Jimmy Fallon and Seth Meyers both say no?

21 | How ridiculous was it that Grey’s Anatomy‘s “Glasses” — in these times, especially (#HarperAvery) — publicly badgered Jo so much about Alex’s years-ago bout of syphilis as well as the couple’s current sex life? 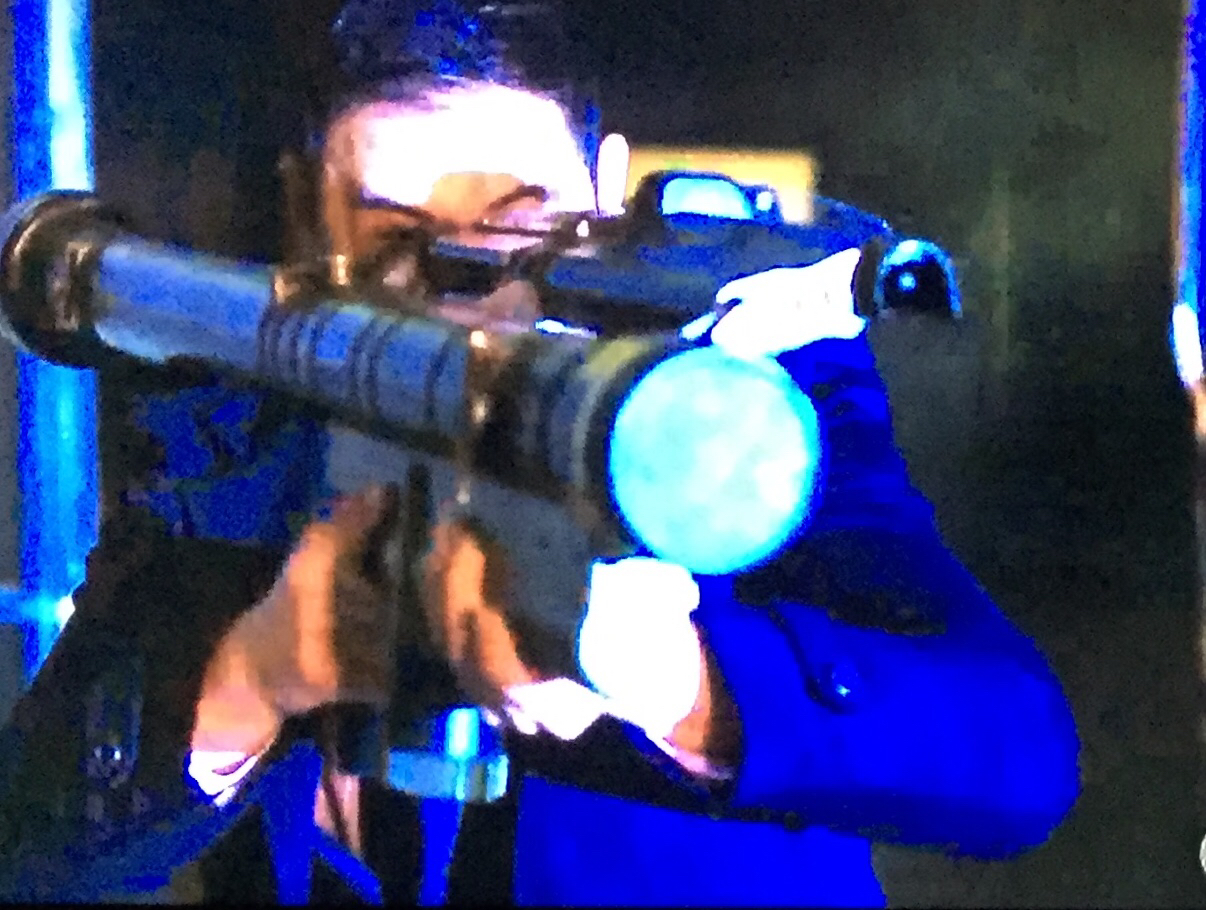 22 | It’s entirely possible we have no idea how shoulder-mounted rocket launchers work, but… this Arrow goon left the “cap” on, right?

23 | Did all of Supernatural‘s Loki talk repeatedly remind you that Avengers: Infinity War comes out the next day?

24 | As S.W.A.T.’s Deacon sprinted out of the Turkish bath and chased down his team’s truck, were you wondering about his towel staying on? 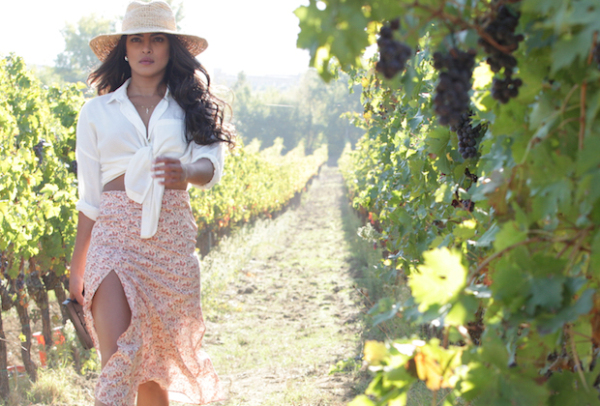 25 | Quantico viewers: In what world is this an appropriate outfit for harvesting grapes?

26 | Now that the Texas-set Young Sheldon has cast Reba alum Melissa Peterman as Brenda, can we go ahead and get Reba McEntire on board to play a good friend of Meemaw’s/fellow frenemy of Mrs. Sparks?