THE PERFORMANCE | For seven seasons, the fraught relationship between Carrie Mathison and sister Maggie has been simmering on Homeland‘s backburner. But in Sunday’s pivotal episode, their sibling rivalry came to a heartbreaking head as the two battled for custody of Carrie’s daughter Franny. And, wow, did Hargreaves come prepared for war.

Hargreaves has always infused Maggie with a quiet moral superiority. And, to be fair, when it comes to Franny’s best interests, she is almost always in the right. But after clearly, confidently, methodically answering a litany of questions on the witness stand about Carrie’s carelessness as a mother, Maggie decided to let her guard down and address her sister directly. And, in a monologue brimming with deftly-timed pauses, Hargreaves allowed us to see and feel the immense toll this painful conflict has taken on her.

Fighting back tears, Maggie — oozing vulnerability — lamented to her troubled sis , “The last thing I want to do is take Franny away from you,” before making a beeline to the heart of the issue: “I am not extraordinary like you Carrie… My job doesn’t require me to risk my life. I’m not a hero. But, as it turns out, safe has its advantages, too. A family. A stable home life. These are the things I can offer Franny.”

And when a stubborn Carrie (played with restrained, measured intensity by Claire Danes) insisted she was ready to at long last kick her demanding day job to the curb, Hargreaves shifted Maggie into into pit bull mode, seething to her sister, “Carrie. You’re my sister. And I love you. I really do. But I don’t believe you.”

In the end, Maggie emerged victorious. But the real winner in that courtroom was Hargreaves. 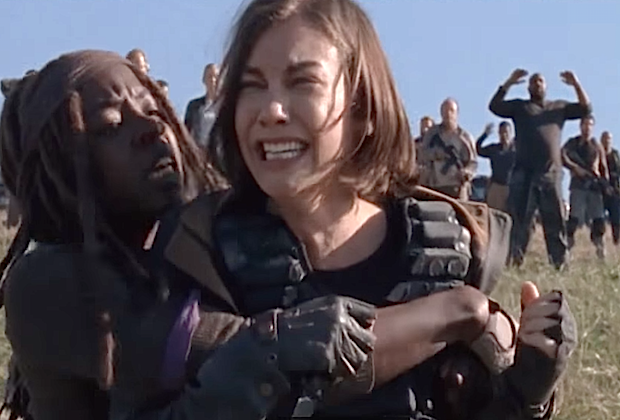 HONORABLE MENTION | The instant The Walking Dead’s Rick gave the order to save Negan, the villain who’d widowed Maggie, Lauren Cohan let loose a performance that was as raw and painful as a scab being torn from a Glenn-sized wound. By playing the moment with equal parts rage, horror and hurt, she suggested that the only thing that had been keeping her character’s grief in check had been her belief that justice would be served. With that fallacy stripped away, the actress turned Maggie so coldly pragmatic that she gave us chills. As she plotted to show Rick the enormity of his mistake, Cohan — her movements controlled, her gaze steely — revealed in the Hilltop’s leader a resolve that was as scary to behold as it was thrilling. 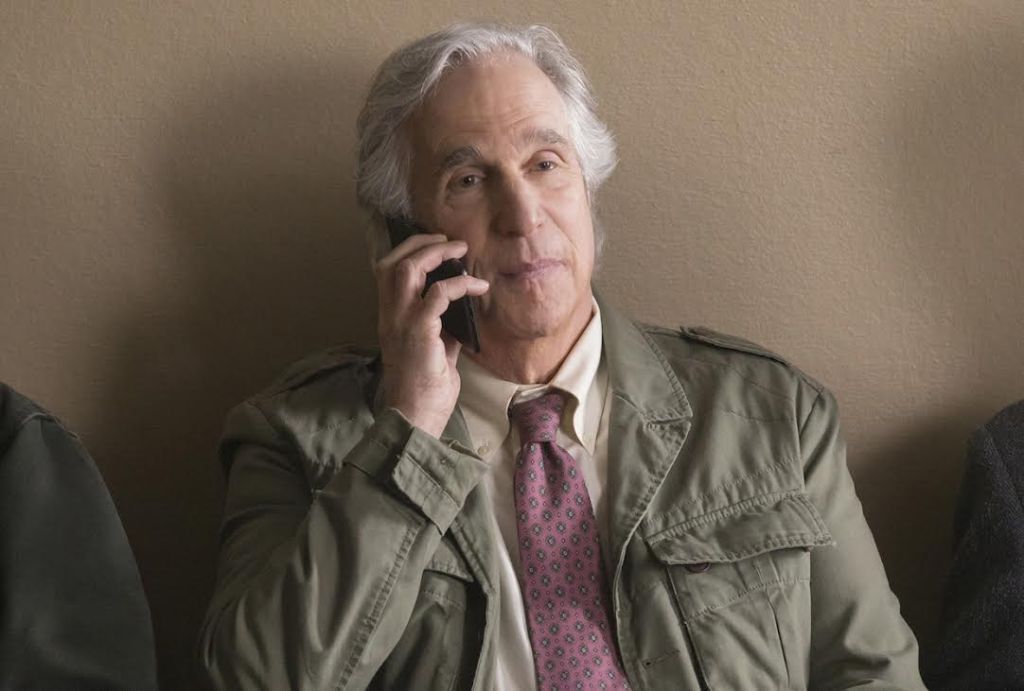 HONORABLE MENTION | Henry Winkler is a Hollywood legend. His character on HBO’s Barry — pretentious acting teacher Gene Cousineau — just thinks he’s a Hollywood legend. This week, Gene hilariously breezed through an audition for the coveted role of “Man in Back of Line,” with Winkler lending Gene an air of serene self-confidence, even in humiliating circumstances. Then the former Fonz got seductively silly as Gene took advantage of the murder of one of his acting students to put the moves on an attractive homicide detective. Actually, the appeal of Winkler’s performance is that Gene is so completely comfortable with who he is, and where he is in life. And so is Winkler, it seems: He could be sitting at home counting his Happy Days residuals, but instead, he’s giving us this wonderfully entertaining late-career turn. 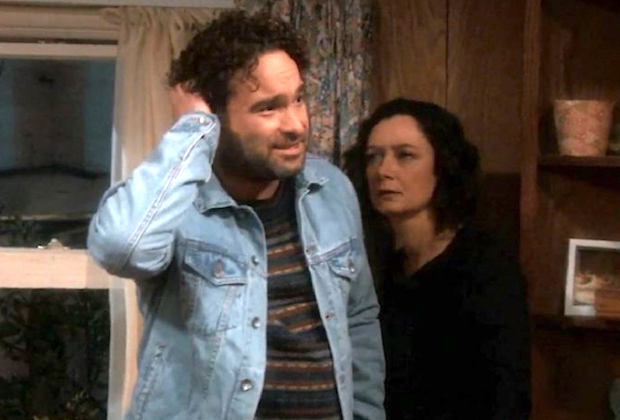 HONORABLE MENTION | It’s hard to imagine Johnny Galecki facing a more daunting task: Return to Roseanne and, in the span of just 22 minutes, sell us on the improbable idea that David would abandon his two children for a job. Oh, and get us to fall in love with his sensitive, well-intentioned character all over again. Well, the Big Bang actor succeeded on both counts. From the moment David sheepishly climbed through Darlene’s bedroom window, and through to his awkward encounter with indignant “dad” Dan, Galecki — who seamlessly slipped back into his breakout role as if no time had passed at all — oozed palpable regret and self-loathing about becoming a deadbeat parent. And he charmed the pants off us (and Darlene!) every step of the way. By the time he shared that healing hug with Roseanne on the front porch, all was forgiven. 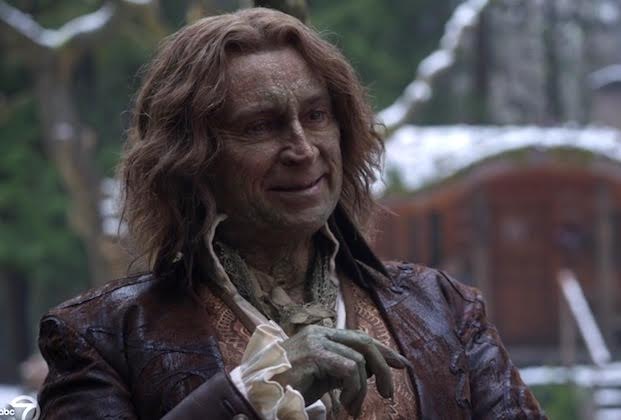 HONORABLE MENTION | With Once Upon a Time nearing its end, Robert Carlyle enjoyed a fine showcase as we witnessed a sacrifice Rumple made in the course of (hopefully) reuniting with Belle. Sensing that Alice was The Guardian, Rumple tested the lass by handing her his dagger. But when the darkness indeed left him and began to consume Alice, Rumple put a stop to it, explaining that immortality “is just another tower” — and she deserves better with so much life and love ahead of her. But Carlyle most broke our heart in the flashback that followed, when Wish Hook found the Dark One, back to his scaly self, taking in the happiness that Alice found with Robin. Asked his plan for the future. “Spin, spin, spin…,” Rumple answered, Carlyle’s voice carrying more than a hint of resignation. “Spin, spin, spin….”