We’ve got questions, and you’ve (maybe) got answers! With another week of TV gone by, we’re lobbing queries left and right about shows including Supergirl, Lucifer, The Americans and Scandal! 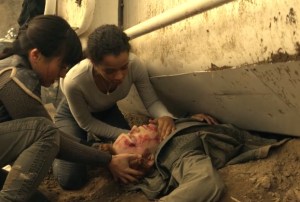 1 | In Lost in Space Episode 7, why didn’t they dig out the pinned-down guy versus lift the tanker off him? Or, at least take any step to plug up the fuel hole once it was exposed? And in Episode 8, while quietly trying to elude the blind cave creatures, did you half-expect John Krasinski and Emily Blunt to show up?

2 | What does Hawaii Five-0‘s McGarrett mean that he and Lynn are still keeping it “casual for now”? They’ve been dating two years!

3 | Would Agents of S.H.I.E.L.D.‘s long-overdue “I love you” have seemed less happenstance and carried a lot more weight had May not been hugely sidelined for almost all of this season? Also, why didn’t Elena’s new arms act up the first time she yo-yo’d, to shove Mack into the room? 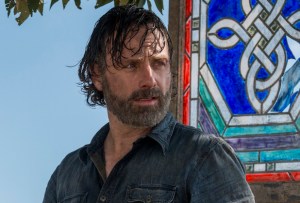 4 | Prior to the last battle, couldn’t The Walking Dead‘s Rick have given Maggie at least a little warning that he’d been considering sparing Negan’s life? Shouldn’t peace-loving Jesus have registered some disapproval of what sounded like Maggie’s menacing plot against Rick and Michonne? And doesn’t Jadis — sorry, Anne — become more interesting the more normal she gets?

5 | Would Fear the Walking Dead‘s Season 4 premiere have been more exciting if we hadn’t known going into it which characters survived the Season 3 cliffhanger? Is it a coincidence that John has a past with a woman who shares the name Laura with one of TWD‘s main Saviors? And weren’t you hoping that Morgan would have left some of his emotional baggage on the road to the spinoff?

6 | Are you super relieved Homeland‘s Carrie didn’t do the awful thing and destroy her sister Maggie’s medical career during that custody hearing?

7 | The Arrangement spoiler alert! Did Terrence and Lisbeth’s secret past affair catch you off-guard?

8 | Who would win a battle to the death between Sunday’s TV assassins: Killing Eve‘s Villanelle, or Barry‘s Barry?

9 | Timeless fans, are you A) puzzled, B) angry or C) frankly OK with NBC’s decision to not give Taken‘s Friday time slot to the struggling sci-fi series and instead fill it with (whee!) more Dateline? 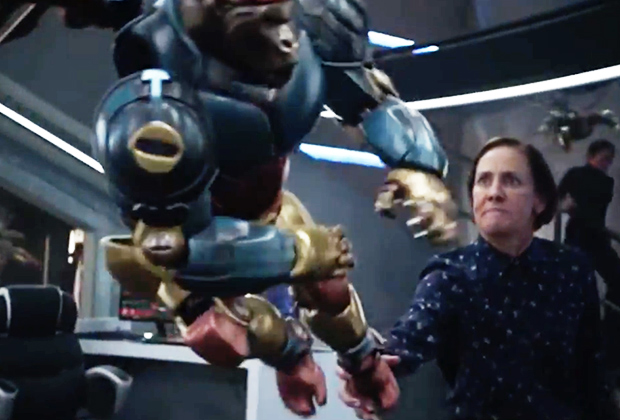 10 | On Supergirl, was Imra’s secret — that she and Brainy purposely guided the Legion to present-day National City to stop Pestilence/Blight — kind of lackluster? And hey, remember when Academy Award nominee Laurie Metcalf grabbed that evil flying monkey robot by the foot with her bare hand and saved the day? Is there anything she can’t do?!

11 | When TV shows have characters perform karaoke, why do they often have the talented singers among the cast come off as mediocre to inept? Is there, what, a concern that we at home will wonder, “Geez, why is Winn a tech wonk and not a Broadway star?”

12 | iZombie‘s Dale was upset with Clive for staying overnight with another woman because it implied feelings. But isn’t her going out on dates with other men just as bad, if not worse than, a meaningless hook-up?

13 | Was Lucifer‘s “crossover” with Bones — in that Lucifer ID’d the murder suspect as having played the killer in “The Intern in the Incinerator,” and he was in fact the same guest star (Scott Allen Rinker) — one of TV’s most marvelous (and intricately!) meta moments ever?

15 | On what planet would UnREAL‘s Chet be in serious contention for an Emmy for producing a cheesy dating show like Everlasting? 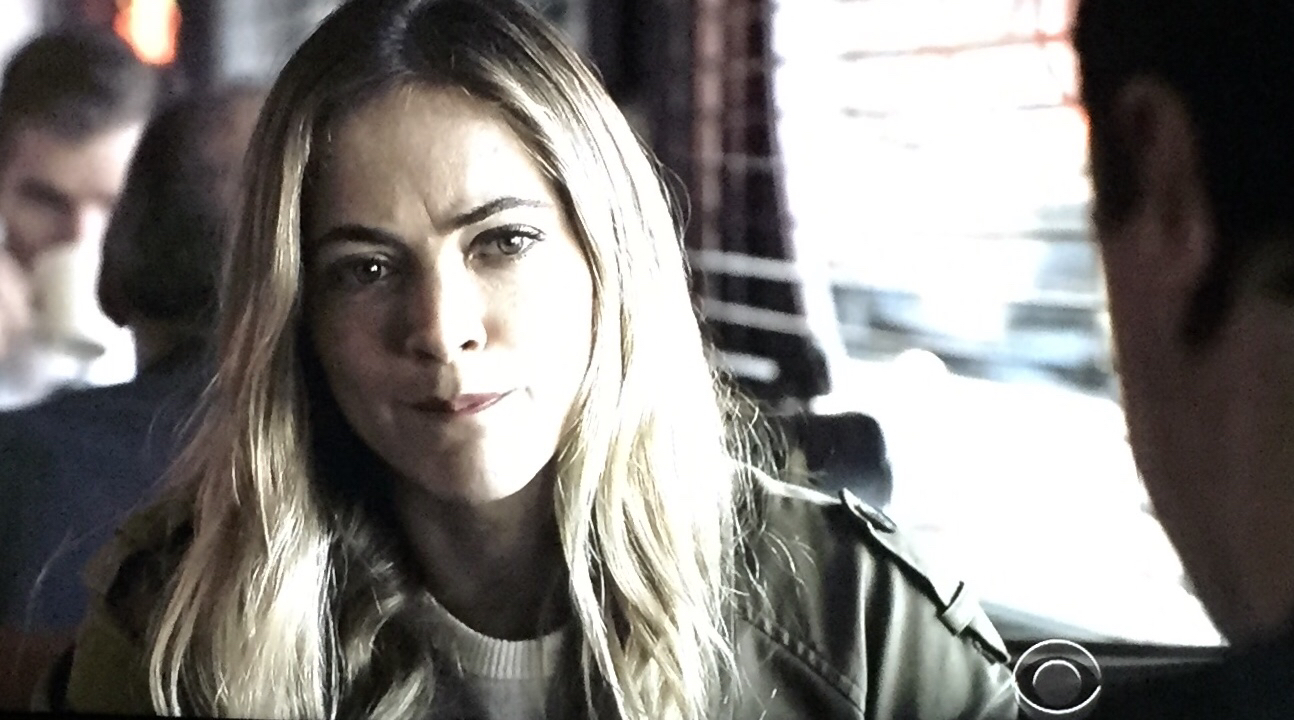 16 | Safe to say that NCIS‘ Bishop was a bit bummed to see Torres on a possible date with Annie?

18 | Can Rise‘s struggling drama club, forced to scavenge for set decorations this week, borrow some of Riverdale‘s lavish musical budget, which somehow included individual dressing rooms for its students? 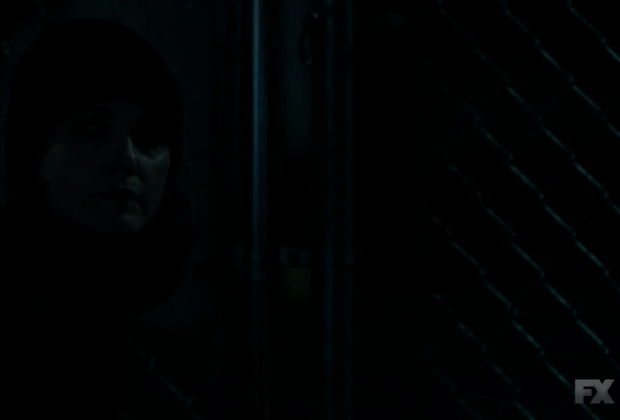 20 | Was The Originals‘ “Klaroline” reunion everything you hoped it would be, and more?

22 | On Grey’s Anatomy, does anyone doubt that the “someone” stoned April blurted out that she was seeing is Matthew? And how many diehard Calzona fans got their hopes raised for what turned out to be no reason, when Arizona mistakenly referred to Carina as Callie?

23 | Considering this iconic, real-life moment involving First Lady Michelle Obama’s portrait occurred six weeks ago, did Shonda Rhimes have enough time to replicate/pay homage to it in Thursday’s Scandal finale? Or was it just a total (and eerie) coincidence? And knowing cast member Joshua Malina’s penchant for tomfoolery, there must be some hilarious outtakes of that scene in the morgue with the Gladiators surrounding David’s corpse, right?

24 | Were you surprised The Big Bang Theory‘s Howard at no point approached special guest star Neil Gaiman, after whom he recently named his newborn son?