The third season of NatGeo’s acclaimed bioseries Genius will be about the life of Frankenstein author Mary Shelley, TVLine has learned. 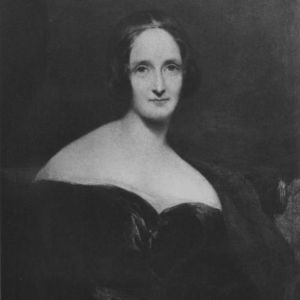 The British author and storied intellectual, who lived from 1797–1851, is best known for writing the Gothic novel Frankenstein; or the Modern Prometheus. She also was an 18th-century feminist, an intellectual who hobnobbed with the likes of Lord Byron and Samuel Taylor Coleridge, the wife of Percy Bysshe Shelley and a mother who watched three of her four children die.

“Mary Shelley has inspired countless filmmakers with her tale of the wretch brought to life by science gone wrong, but very few have fully captured her insightful reflections on society in the myth she left behind,” Howard said in a statement. “Few know of her struggles due to gender inequities, her additional writings, her influence on other historically significant individuals and society at large.  Showcasing someone like Mary Shelley and her amazing intellect, compassion and fortitude is exactly what this series is for, and we are looking forward to continuing our successful partnership with National Geographic and Fox 21 Television Studios.”