THE PERFORMANCE | Villanelle is the villain of this story. Villanelle is a psychopath. Villanelle kills people. So why do we find ourselves liking Villanelle so much? It must be due to the vibrant, mesmerizing work from Comer, who wasted no time in grabbing our attention in Sunday’s Killing Eve premiere.

When we first met Villanelle, she was sadistically dumping a dish of ice cream into a little girl’s lap, and Comer’s devilish grin let us know that Villanelle isn’t like the rest of us. She’s a contract killer, and a very good one, using her feminine wiles to slip in and out of crime scenes undetected. She’s got a sick sense of humor, too — she pranked her handler by pretending to commit suicide — and Comer added a heavy dash of dark humor to Villanelle that helped brighten up the blood-soaked proceedings. She also showed us Villanelle’s seductive side, as the killer charmed her way into a picturesque Italian wedding, only to gleefully murder a guest with a poison hairpin. Villanelle can basically do anything, it seems… except get caught.

Sandra Oh stars as Eve, the intelligence analyst chasing Villanelle, and she is, not surprisingly, excellent. (You should expect to see her celebrated in this space in the next few weeks.) But Comer comes as a pleasant surprise, effortlessly combining action, comedy and serial-killer horror in a bravura performance that equals Oh’s. We’re not exactly rooting for the killer here… but we are hoping it takes a little while for Eve to catch Villanelle, so Comer can continue to, well, kill it. 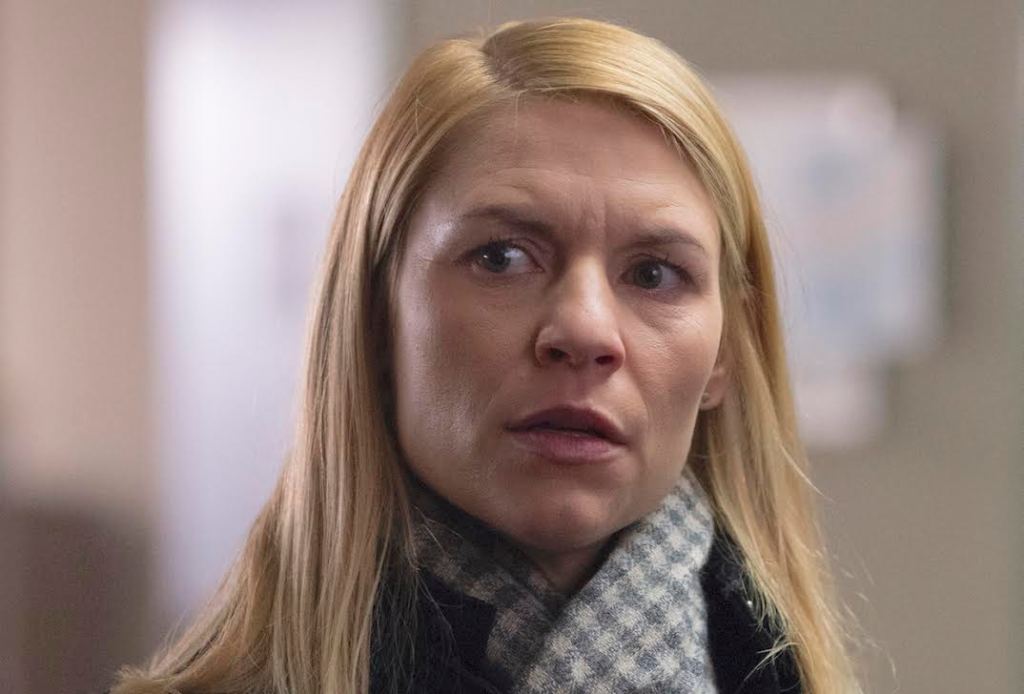 HONORABLE MENTION | Tough weeks for Homeland‘s Carrie Mathison tend to bring out the best in Claire Danes — and this was a tough week. Carrie’s hardened defenses broke down when she learned her sister Maggie was fighting for custody of Franny, and Danes was heartbreakingly fragile as a chin-quivering Carrie pleaded for another chance. Then all hell broke loose when Carrie rushed to the hospital to save Dante, almost backing over Franny in the process. The trauma of the near-miss sent Carrie into a full-blown psychological meltdown, and Danes played it raw and jagged as Carrie endured horrific hallucinations, finally collapsing and crying out in sheer terror. It was harrowing, to be sure, but thanks to Danes, we didn’t dare look away. 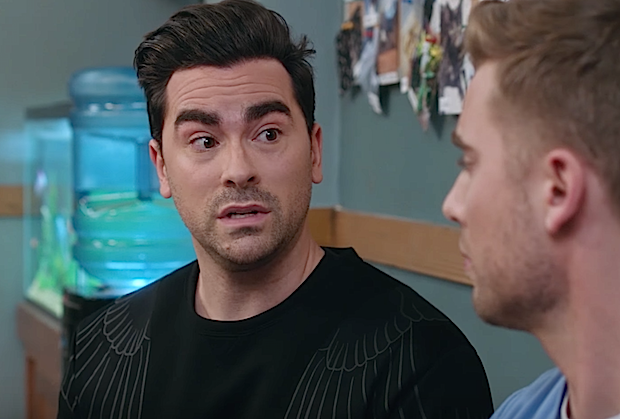 HONORABLE MENTION | No, we’re not singing Daniel Levy‘s praises a week after his Schitt’s Creek sibling Annie Murphy’s because we’re still on a post-binge high. He more than deserves a dog treat for his sublimely sincere work in the finale. Though his outré David had been burned so often that he was “the human equivalent of the inside of a roasted marshmallow,” he realized while encouraging Ted to trust Alexis with his heart that he should do the same with Patrick. And when he finally said back to his boyfriend the three little words he’d only ever uttered to his parents and Mariah Carey, his portrayer’s performance, from tone of voice to body language, was just like the moment: perfect. Except for that missing cup of tea. 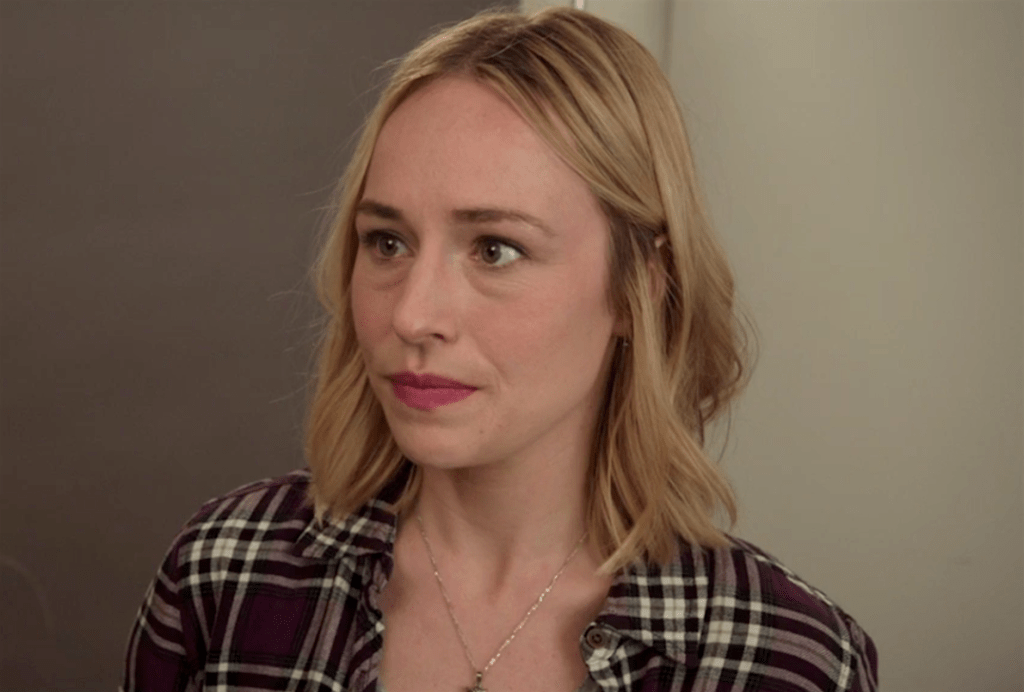 HONORABLE MENTION | A bad audition is every actor’s nightmare, and Sarah Goldberg‘s aspiring actress Sally endured a doozy in a soul-crushing scene from this week’s Barry. Sally was thrilled to get an audition for an upcoming pilot (a TV version of We Bought a Zoo!), but her face fell when she learned an obnoxious former co-star of hers was already cast as the lead, and only brought her in as a favor. The normally upbeat Sally was heartbroken, and Goldberg was devastatingly vulnerable as Sally faked her way through congratulating her frenemy before completely bombing the biggest audition of her life. It actually takes great acting to play a bad actor — and Goldberg was very bad this week indeed.