We’ve got questions, and you’ve (maybe) got answers! With another week of TV gone by, we’re lobbing queries left and right about shows including The Simpsons, New Girl, The Flash and Designated Survivor!

1 | Has Once Upon a Time Season 7 said the word “beignets” more than all of TV in the past 90 years combined? 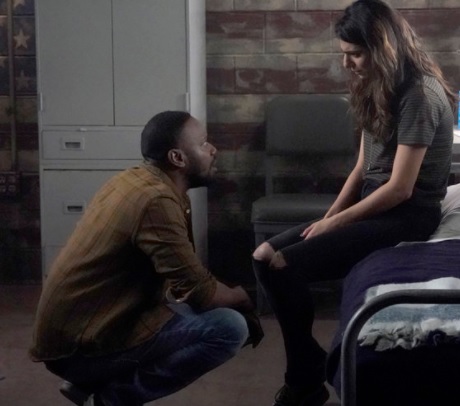 3 | Did Timeless‘ Rufus disappoint you with the way he reacted to Jiya’s premonitions? Bad boyfriend!

4 | Yes, Homeland‘s Yevgeny swiped that nurse’s ID to sneak back to Dante’s hospital room, but what happened to all the security protecting Dante? And how much of Carrie’s off-her-meds hallucination at the end was actually real?

5 | If The Simpsons was going to respond to the Apu controversy in such a dismissive way, why even respond at all? And would Lisa Simpson, of all characters, really be the one to deliver a message that slams political correctness?

6 | Did any other Instinct viewers get to Googling real-life ages when John Doman (Gotham, Person of Interest) showed up as the father of Alan Cummings’ character? (We did the math; it checks out.) 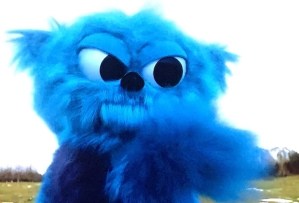 8 | Mary Kills People spoiler alert: Did the Lifetime drama really off Ben?! And who do you think was responsible for the lethal cocktail?

9 | Most moody cover: “I Want You to Want Me” in Lifetime’s YOU trailer, or “One Way or Another” in last week’s The Magicians finale?

10 | Why is New Girl insisting that it’s only been “about three years” since the events of the Season 6 finale, when Ruth turning three would indicate it’s actually been closer to four? Plus, would the conservative Schmidt have really agreed to name his daughter after Supreme Court Justice Ruth Bader Ginsburg? 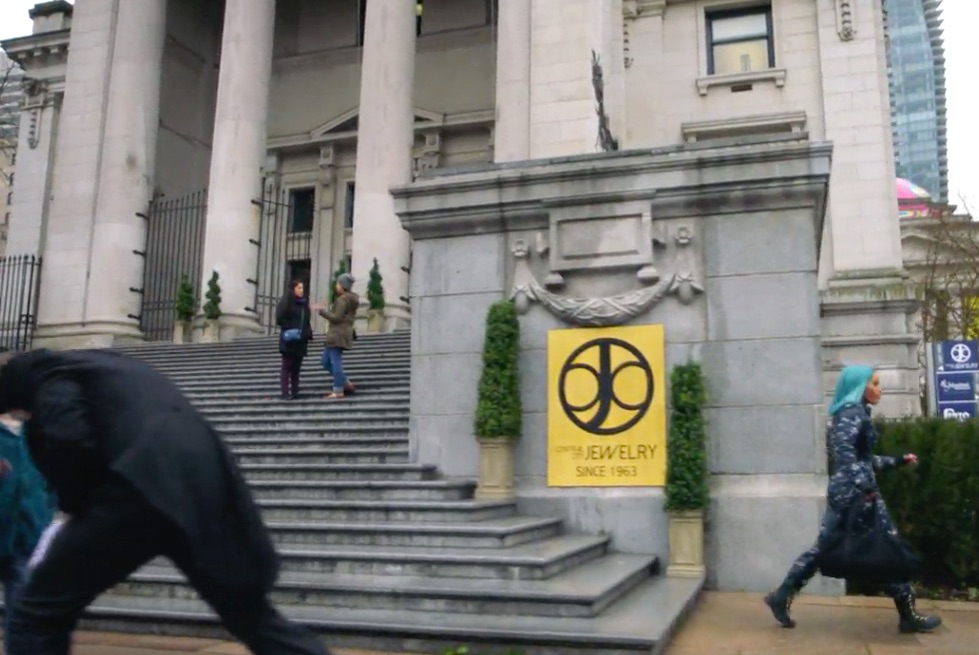 11 | Geez, Flash, that’s quite the stately jewelry store, dontchathink? (But cardboard signs don’t lie!) Also, stuck in the “loop” that she was, wouldn’t Marlize have noticed that they were running low on unshattered teacups? And what all is on The Thinker’s command center there that “NEW LEMONADE RECIPE” would not have stood out?

12 | We’ve seen Luke Cage and Jessica Jones go at it with super-strong fervor, but is Black Lightning broadcast-TV’s first metahuman to use his powers (ahem) in the bedroom?

13 | Since Roseanne has already wrapped up the surrogacy storyline involving Sarah Chalke, does this mean The Actress Formerly Known as Becky No. 2 will return next season as a completely different character? Did the show do a good job addressing Mark’s death, or do you think there’s more that needs to be said? And are you surprised by how little we’ve seen of D.J. and his daughter in these first episodes?

14 | Why was Rise‘s Gwen so surprised by her parents’ divorce announcement, given how awkward their dynamic at home has been?

15 | On Empire, why did it take so long for Cookie’s sisters to find out about her medical emergency? Wouldn’t a young, A-list music mogul suffering a heart attack have been front page news in New York?

16 | Did any SEAL Team viewers doubt for a second that Salim Hakan was the actual assassination target? Also, Ray has to come clean about re-injuring his shoulder, right?

17 | Designated Survivor, we totally get that all the good fake Middle Eastern country names are taken. But did you have to choose one — Kunami — that sounds so much like a videogame company? 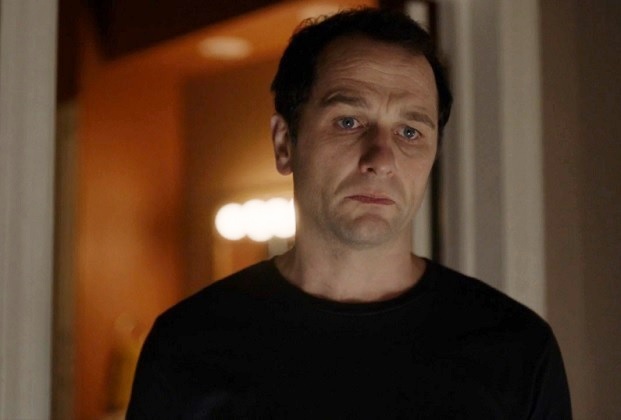 18 | On The Americans, wouldn’t it have been easier for Elizabeth to flush the Russian food down the toilet than risk clogging the kitchen sink drain? And is this the saddest puppy dog face you’ve ever seen?

19 | Arrow fans, were you pleasantly surprised/relieved that Felicity’s demand for “space” from Oliver was just a Vertigo-induced hallucination? (After all, how much loss can the man take?!) And does the news that Colton Haynes is coming back to the show full-time have you really worried about Thea?

20 | After hearing Monet X Change’s explanation of how British people got their accents (“Evolution, bitch!“), can Comedy Central please hire the Drag Race contestant for an episode of Drunk History?

21 | Should fans of bubble show Gotham worry that Cat got shorn?