You know that Lucy and Wyatt kiss in the Timeless Season 2 trailer? A batch of newly released photos appears to offer a first look at the sexually charged lead-up to that smooch.

In the March 25 episode (NBC, 10/9c), titled “Hollywoodland,” the Time Team travels to the backlot of Paramount Studios circa the early 1940s to stop Rittenhouse from stealing the classic film Citizen Kane. To fit in with the glamorous crowd, which includes actress/inventor Hedy Lamarr (Vikings‘ Alyssa Sutherland), “Wyatt and Lucy go undercover as the next big musical duo,” star Abigail Spencer previously shared with TVLine. “[Rufus is] a playwright-turned-big screenwriter, and when we get the attention of [Paramount Pictures President] Barney Balaban, [Rufus says], ‘And this is my new musical duo, White Folks!’ It’s really hilarious.” 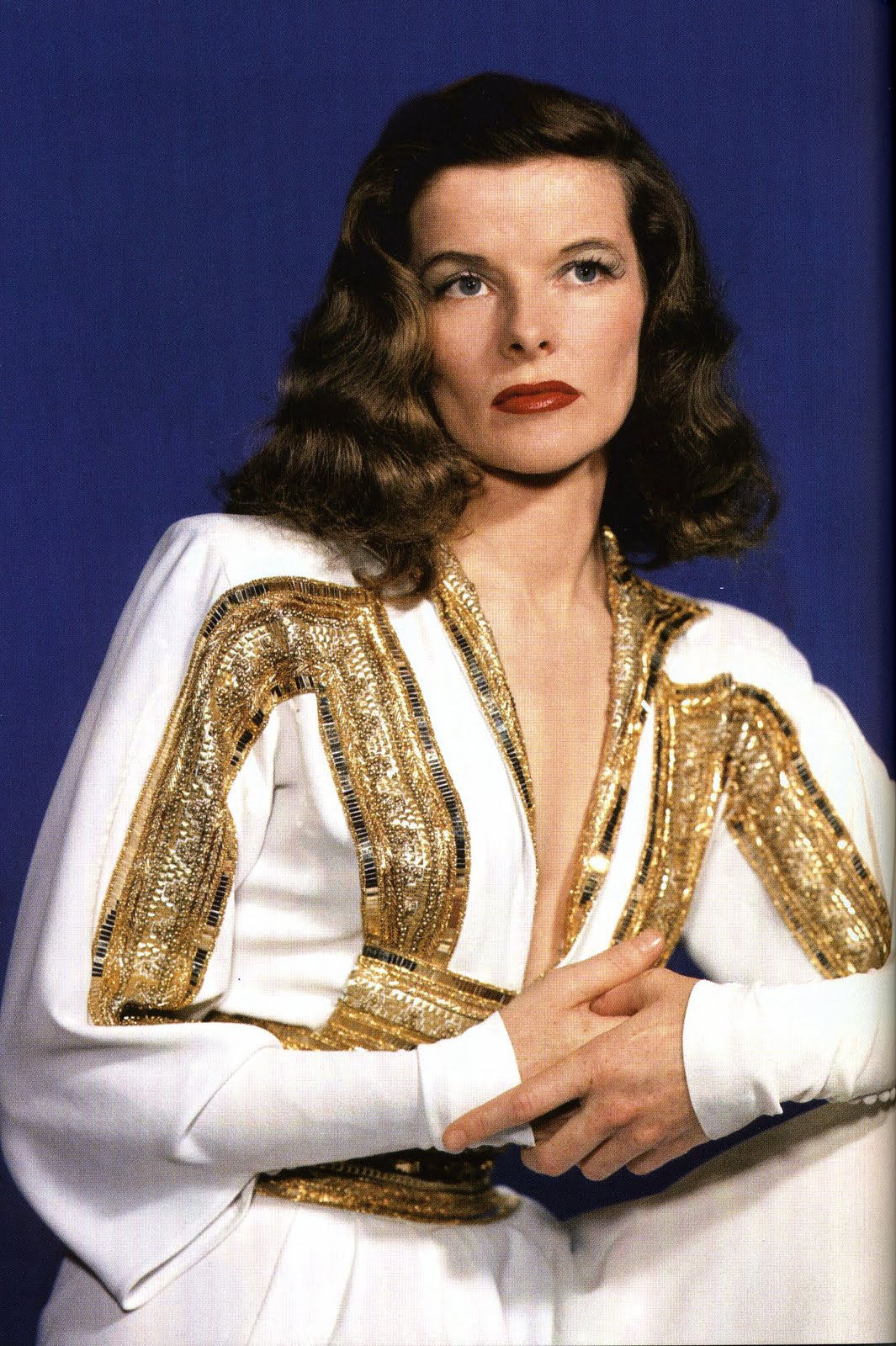 In addition to Wyatt and Lucy getting cozy by a pool, the attached gallery also features the historian all dolled up in a recreation of an iconic film costume: Katharine Hepburn’s white-and-gold outfit from The Philadelphia Story. “We, like, have it perfect. That’s like a dream come true for me,” Spencer added. “That’s one of my favorite dresses of all time.”

Scroll through the gallery above (or click here for direct access) to check out the “Lyatt” action, then hit the comments with your thoughts.