THE PERFORMANCE | The first hour of ABC’s much-hyped crossover between Scandal and How to Get Away With Murder served up a whole slew of memorable moments. Olivia Pope and Annalise Keating’s long-awaited first meeting, for example. And their second meeting. And their third meeting, just to name a few.

But it was the crossover’s second hour — in which Annalise’s class-action lawsuit finally reached the U.S. Supreme Court — that left us awestruck, thanks in large part to Davis’ tour-de-force performance.

Two scenes emerged as the episode’s most memorable, each one allowing Davis to showcase a completely different Annalise. First, when Jacqueline informed Annalise that Isaac had overdosed, Davis was stunning as her character spiraled into a panic attack, silently communicating every ounce of heartache and fear that Annalise felt upon getting the news. And when she tearfully confessed to Olivia the one thing that might calm her down, Davis packed both regret and hope into her one-word request: “Vodka.”

Equally as breathtaking was Annalise’s monologue to the Supreme Court justices a few scenes later, after her entire day in court had nearly been derailed. As she delivered a powerful speech about the racist criminal justice system, Davis was effortlessly commanding, exchanging Annalise’s panic for poise. (And that’s to say nothing of Davis’ subtler moments, like her emotional inhale upon entering the Supreme Court building at last.)

Thursday’s episode of Murder was a major one for Annalise, who has spent the entire season getting her lawsuit to see the light of day. But this wasn’t just Annalise’s biggest moment; it was also Davis’ finest hour. 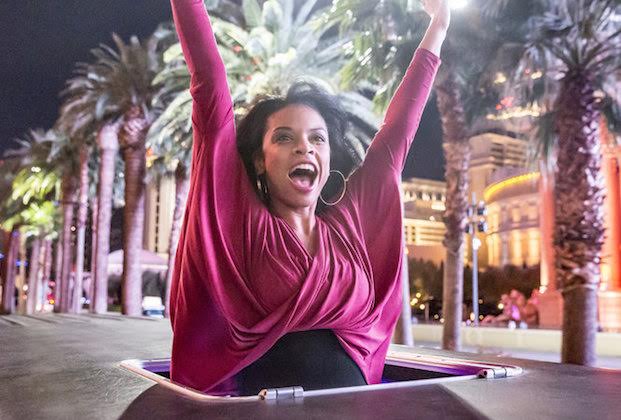 HONORABLE MENTION | Most weeks, This Is Us‘ Susan Kelechi Watson plays Beth as a level-headed, supportive wife to Randall — and she’s terrific at it. But this week, she was even better as Beth got to cut loose for once during Kate’s bachelorette party in Vegas. It was a blast to see the utterly sensible mother of two yell out of a limo sunroof and gyrate with oiled-up Magic Mike dancers on stage. (Watson is an underrated comedic actor, by the way.) But this is This Is Us, after all, and Watson snapped seamlessly back into tear-jerking mode as Beth confessed she’s just as worried about Deja as Randall is. Packing for the Vegas trip, Beth insisted, “I deserve this”… and Watson absolutely deserves this. 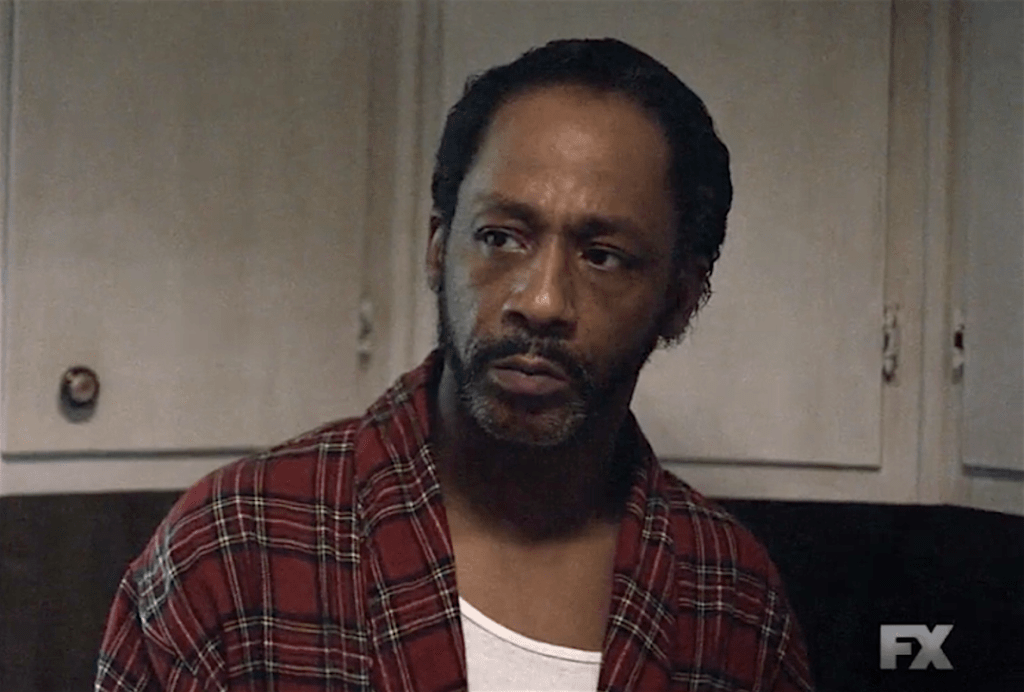 HONORABLE MENTION | He’s a mega-star stand-up comedian, but Katt Williams was nearly unrecognizable as Earn’s Uncle Willie in Atlanta‘s Season 2 premiere. Earn had to intervene when Willie locked his girlfriend in the bedroom during a domestic dispute, and Williams was riotously funny at first, bringing a frantic, agitated energy to the role. (His irritated standoff with the cops was an instant classic.) Williams stood toe-to-toe with Glover as Earn and Willie exchanged insults that cut deep, and he even displayed a surprising dramatic flair when a world-weary Willie poignantly advised Earn to “get rid of the chip-on-your-shoulder s—t. It’s not worth the time.” Willie may have ultimately run off from the cops in his bathrobe, but Katt Williams ran off with this episode. 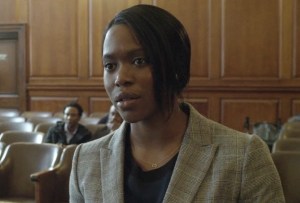 HONORABLE MENTION | As Netflix’s Seven Seconds first gets underway, Clare-Hope Ashitey convincingly plays K.J. Harper as the drunk and angry assistant prosecutor who doesn’t have it together. By Episode 3, however, Ashitey shows her character’s charming side through an interaction with Internal Affairs Detective Joe “Fish” Rinaldi. Once he gets a call with bad news, she reverts to her usual self and damn near (literally) runs away from him. In another scene, she tries to help a juvenile defendant, but when the judge overrules her she holds her mouth in frustration and gives up. K.J. wants to make a connection, either personal or professional, but stops herself every time. Ashitey’s subdued performance highlights this internal struggle — and hints at what’s to come.