That noise you hear is Crazy Ex-Girlfriend and Jane the Virgin quietly inching closer to renewal. The CW announced Wednesday that beginning this fall, it will expand its Monday-Friday primetime schedule to include a sixth night — Sunday.

That means the network will now offer 12 hours of primetime series each week, up front 10. And unlike the last time The CW expanded its slate — in the late ’00s, when Sunday was outsourced to Media Rights Capital and gave us the likes of Valentine and Easy Money — this time Sunday nights will be programmed by the network itself.

Cancelled or Not: 11 Shows on the Bubble 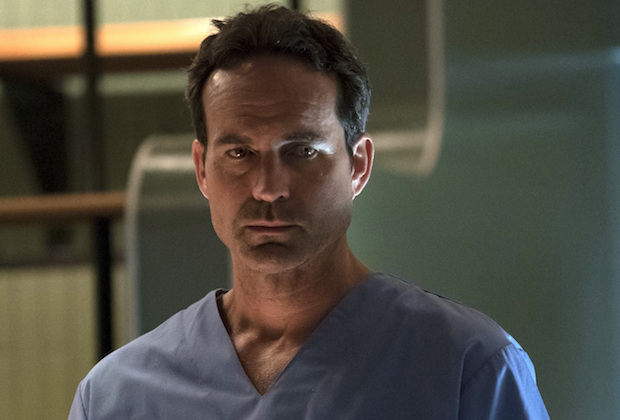 The move bodes well for bubble shows like Crazy Ex and Jane. It also explains The CW’s increased development slate; the network has nine pilots (including reboots of Charmed and Roswell) in contention for fall, up from six last year.

“By expanding to six nights, The CW is now able to give our fans even more of the series they’re so passionate about,” said CW prez Mark Pedowitz in a statement. “Over the past seven years, The CW has added more than 80 hours of original scripted programming to its schedule – now that number can continue to climb, as we grow our broadcast lineup, and continue to add content on every platform.”

The CW ratings, though famously lower than its Big 4 brethren, have held steady. As previously reported, the first 12 weeks of this TV season saw NBC, CBS, Fox and ABC all slip double digits, while The CW was steady. Season-to-date, The CW is currently steady in the 18-49 and 18-34 demos, while up 3 percent in total viewers (per Live+7 data).

What do you think of a super-sized CW? If only one bubble series benefits from this expansion, which one are you pulling for?