We’ve got questions, and you’ve (maybe) got answers! With another week of TV gone by, we’re lobbing queries left and right about shows including Curb Your Enthusiasm, Supergirl, Chicago Med and Criminal Minds! 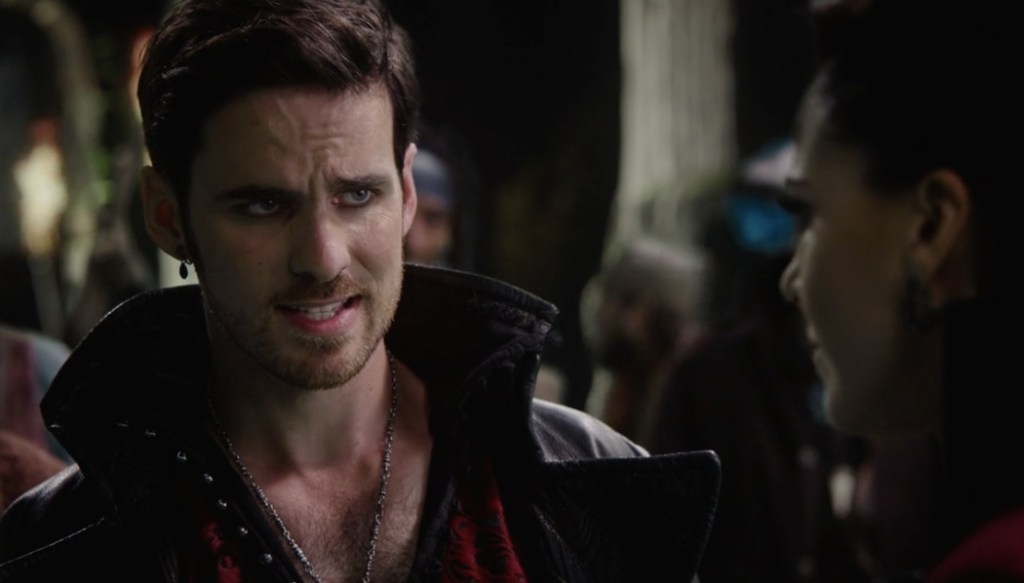 1 | To echo many a Once Upon a Time fan: How can Wish Hook have flashbacks to a time before the original Dark Curse, seeing as we were told the Wish Realm didn’t “exist” until Emma wished for it (in 6×10)? Speaking of the alt-pirate, does “awake” Rumple in Hyperion Heights know that Rogers isn’t the real Hook? (Or might that be made clear when we see where exactly everyone was/who was together at the time the new curse was cast?)

2 | Was this week’s Curb Your Enthusiasm, with Larry’s acts of charity recalled by characters from seasons past, a clever way for Larry David to redo the much-derided Seinfeld finale?

3 | This is as much a Smallville question as it is a Supergirl one, but how did Samantha’s adoptive mother manage to hide a giant spaceship in her barn, under a simple tarp, for years? 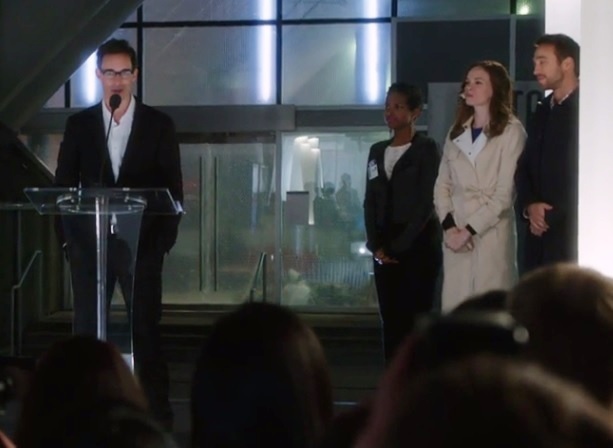 4 | Why did DeVoe’s name not ring a bell for The Flash‘s Caitlin, seeing as she was with Wells during the geniuses’ confrontation at the S.T.A.R. Labs unveiling ceremony? Was the entire team’s unwavering disbelief of Barry’s “Spidey sense” one of the show’s clunkiest plot devices ever? And when(/why) does Marlize/The Mechanic find time to switch hairstyles?

5 | How are we feeling about This Is Us‘ Toby after this week’s episode? Is he sweet, or does he still come on too aggressively (such as with the delivery driver)?

6 | Which Chicago Med romance are you rooting for most: Natalie and Will, Ethan and April, or Connor and Robin?

7 | Would Criminal Minds‘ Rossi and Prentiss really just walk into a TV newsroom and announce they are there to talk to so-and-so as a “person of interest” in a serial killer case? Like, zero discretion? And do you ever worry the show will run out of famous quotations to open/close acts, and have to resort to reading Donald Trump tweets? 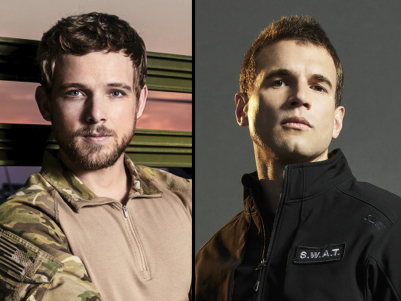 9 | With regard to Macy’s Thanksgiving Day Parade correspondent Al Roker’s continued ignorance about NBC’s primetime offerings, would it really be that difficult for someone at the network — an intern, even! — to supply him beforehand with a few informed, timely questions for Q&As with talent? 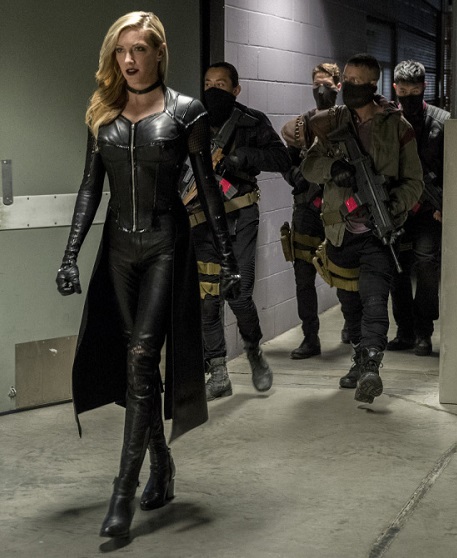 11 | Are you waiting for Arrow to give Katie Cassidy a different note to play other than, “Black Siren slinks in… Black Siren slinks out”? Also, based on Thea’s speedy coma recovery, can we surmise that The Blacklist‘s Elizabeth also once took a dip in the Lazarus Pit?

12 | Did you also find it odd that The CW aired new — and pretty eventful! — episodes of Supernatural and Arrow on the typically low-rated Thanksgiving night? 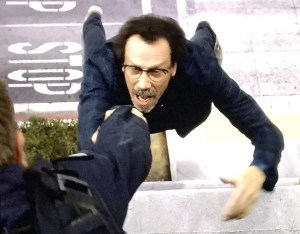 13 | This S.W.A.T. catch was pretty damn impossible, right? For one, who gingerly throws themselves off a roof like that, that they’d be within arm’s reach of someone on the floor below? And even if Lemansky was able to grab and hold onto this would-be suicide, one-handed, wouldn’t the momentum A) at the very least dislocate his shoulder if not 2) pull him over his own railing?

14 | Can someone explain to Mom‘s Bonnie that giving up Internet at home doesn’t mean you have cease using social media entirely? (She has a smartphone, right?) Has Natasha ever mentioned being a songwriter before? And in the show’s version of Dancing With the Stars, which of the Hanson brothers is supposed to be competing?

15 | Were you surprised that Young Sheldon kept a Ray Liotta cameo under wraps? 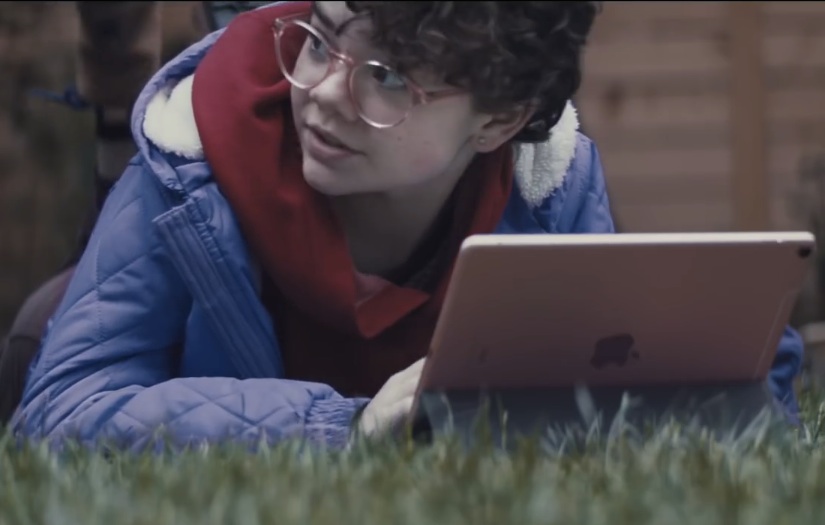 16 | “What’s a computer?” Are you serious with that, kid? (Ask your folks to show you the Best Buy receipt for your fancy iPad there, they’ll be more than happy to clear up any confusion.) And how long did it take you to recognize that bespectacled lass was Hannah Alligood from Better Things?

17 | Regarding The Marvelous Mrs. Maisel‘s Wednesday, Nov. 29 release date: Did Amazon get confused and think that was the day before the long Thanksgiving holiday weekend, akin to when Netflix last year released Gilmore Girls in time for family-friendly bingeing? If not, was an opportunity missed?