We’ve got questions, and you’ve (maybe) got answers! With another week of TV gone by, we’re lobbing queries left and right about shows including Star Trek: Discovery, The Flash, Empire and The Blacklist!

1 | As emotional as Once Upon a Time‘s “Regina awakening” scenes were, did the show not really give us that “moment” of her laying familiar eyes on grown Henry?

2 | Were you pleased to hear that Hawaii Five-0‘s Steve is apparently still dating Lynn? Or do you wonder where he and Danny find the time to maintain their respective romances, given their Five-0 jobs, planning for the restaurant and all? 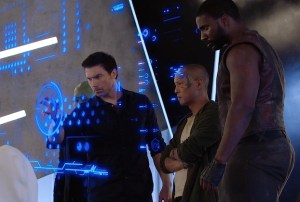 3 | When all was (not) said and done, should Marvel’s Inhumans have simply used subtitles for Black Bolt on Attilan, since it was revealed that others understood his signing? (Or was that the least of the show’s faults?) TVLine reader Kathy meanwhile wonders: If the protective dome generated gravity for the moon-based city, “Why didn’t things fall up when it started to deteriorate?”

4 | If CGI tigers weren’t so expensive, would The Walking Dead‘s Shiva still have died? She had lots of time and openings to escape from the walkers, and wouldn’t she have been strong enough to break free from even a dozen rotting zombies? 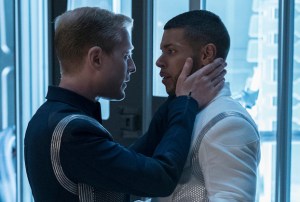 5 | Short of having Top Gun‘s Goose helm the spore drive, could Star Trek: Discovery have more heavily telegraphed something going haywire with Stamets’ “one last jump”? And don’t the Klingons need to seriously bolster their security, after Burnham and Tyler were able to beam aboard their ship and scamper around undetected?

6 | Given Last Man on Earth‘s already-high infant quotient, is anyone else more annoyed than tickled that the show gave Tandy and Carol a bonus baby? 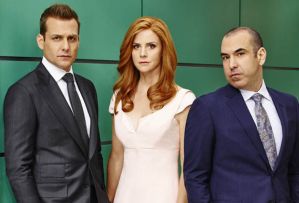 7 | Would you hate us if we said we’re kind of fine with the idea of a Suits that focuses on just Harvey, Donna and Louis…?

8 | Especially given the vocal naysayers when the casting and head shots first circulated, did Supergirl‘s casting of young Kara and especially young Alex turn out to be spot-on or what?

9 | Now that Lethal Weapon has teased the idea of Bailey and Bowman as a romantic couple, do you ‘ship it? 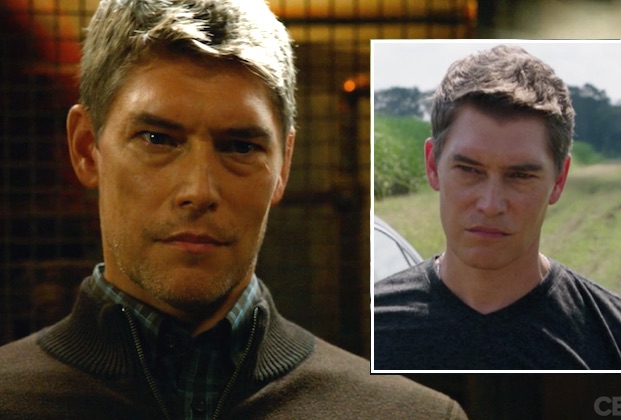 11 | Were you squirming for a minute that Legends of Tomorrow appeared headed toward a “Hollywood casting couch” story featuring a producer named Rothberg? And then relieved that it did not? On that note, are you seeing Arrowverse shows in a new light in the wake of EP Andrew Kreisberg’s suspension for alleged sexual harassment? (The statutory rape on Supergirl, Ralph Dibny estimating ladies’ measurements on The Flash and the Helen of Troy-obsessed men on Legends certainly didn’t help, did they?)

13 | Did The Flash‘s Council of Wells gimmick fall a bit flat in part because it was pulled off in so simple a manner versus, say, the four of them sitting around a table with the camera panning to and fro? And did we really need the part where Lothario Wells returned from Earth-47 with his pants still down after a romp?

14 | On This Is Us, are we supposed to assume that this address change — 1920 to 1646 and back again, within a matter of seconds — was part of doped-up Kevin’s hallucination, or just a good ol’ continuity error? And this is extra-nitpicky, but why were the football field lights turned on when, from what we can tell, there was no game being played that night? 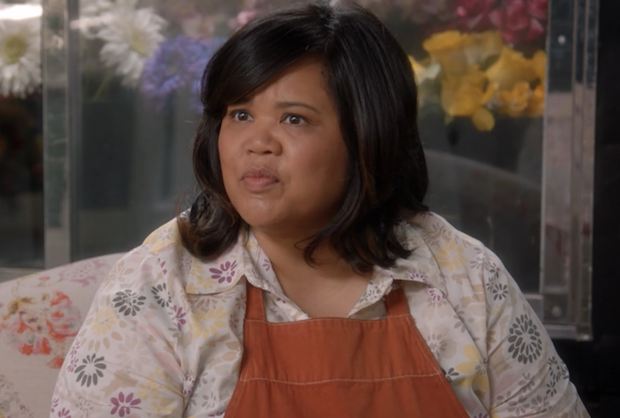 15 | Any How I Met Your Mother fans tempted to yell, “No one asked you, Patrice!” while watching this week’s Brooklyn Nine-Nine?

16 | Did Empire overestimate our investment in the custody war between Hakeem and Anika over Bella? Also, could their courtroom showdown have been any more contrived (Hakeem serving as his own counsel?!) and campy (the over-exaggerated gasps from the gallery)?

17 | Did it bother you, Riverdale fans, that Jughead didn’t tell Betty about his kiss with Toni before “Bughead” got back together? 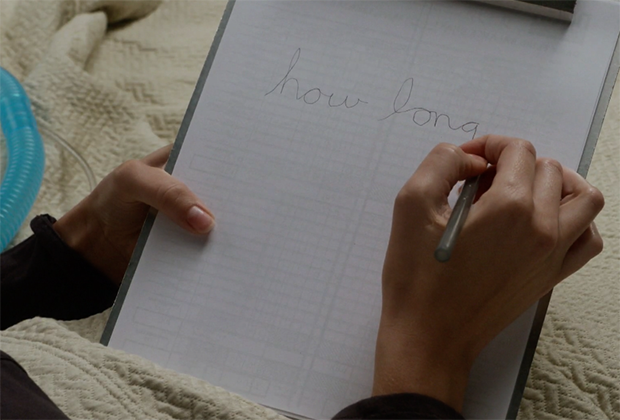 18 | How does The Blacklist‘s Liz have handwriting this neat, 30 seconds after waking up from a 10-month coma?

19 | Why did Grey’s Anatomy act like Bailey — a successful surgeon in a major U.S. city — lives in, like, the year 1998, that she is wholly unfamiliar with the term Bitcoin?

20 | Is anyone more excited about Scandal ending than the the staff at Olivia and Rowan’s favorite restaurant, who must be so tired of those two making a scene and storming out every week, without even ordering dinner?

21 | As emotional a wallop as this Arrow reveal was, did you kinda predict or even assume that young Joe Wilson had witnessed Dad slitting the Chinese spy’s throat during their long-ago camping trip? Also, are you still a bit surprised when you are reminded that Diggle and Lyla’s kid is now a son? 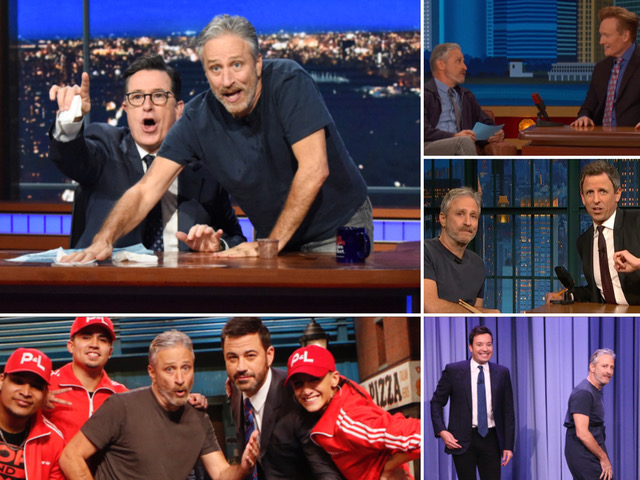 22 | Doesn’t Megyn Kelly’s “I’m just a regular mom” schtick on Today take a hit every time she acts surprised by something very commonplace — such as Friday’s cooking segment when she asked where one might purchase Fruit Roll-Ups?

23 | Hmm, anyone else get the feeling that Jon Stewart misses late-night television?