In some ways, Matt Barr has been preparing for his current role — Captain Leland Gallo on The CW’s Valor — ever since he first stepped foot on the Warner Bros. Studio lot in 2004.

Memories From the Set: Matt Barr 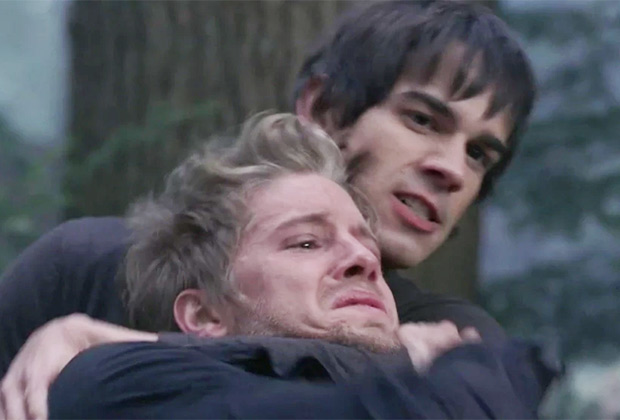 That’s when his career as a Los Angeles actor began, with a guest spot on ER. He’s taken on a number of different roles in the years since, from a murderous “psycho” on The WB/CW’s One Tree Hill to a person of interest on CBS’ short-lived murder mystery Harper’s Island, the latter of which helped him get used to being on a show shrouded in secrecy.

“A lot has been unraveled as we approach the climax of the season,” Barr says of Valor, which airs Mondays at 9/8c. “Certain things have been laid on the table, but there’s also a lot I still don’t know, so it’s fun to read the scripts each week and experience it like the audience does. … I like to take the twists as they come, experience it all in real time. But it’s also a catch-22; the more secrets you know, the more you can layer that into the overall arc of your character.”

Another challenge is the sheer physicality of the role, which he admits he didn’t completely expect.

“I didn’t think pilots would have to be in such great shape, but they do,” he says. “Because of the hydraulics in the helicopter, you really have to muscle that thing. And with the endurance it takes to go on a long mission, you need the stamina. The cast actually got together early on and organically started doing these group workouts. It was sort of our own bootcamp, which brought us together as a team.”

Browse our gallery of some of Barr’s most memorable TV roles — you can click here for direct access — then drop a comment with your own memories below.