We’ve got questions, and you’ve (maybe) got answers! With another week of TV gone by, we’re lobbing queries left and right about shows including Hawaii Five-0, This Is Us, The Flash and Gotham! 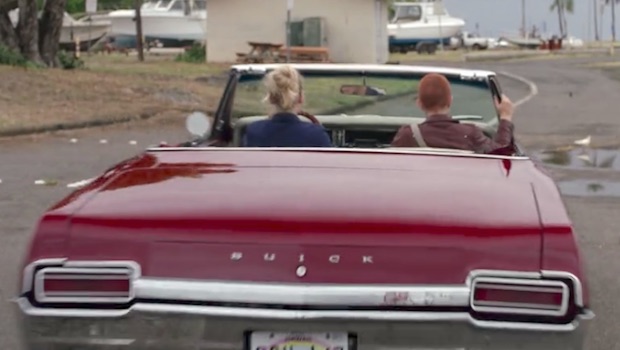 1 | As entertainingly mismatched as Inhumans‘ Medusa and Louise are, is the obvious Thelma and Louise homage a bit too on the nose, down to the convertible they’re tooling around in?

2 | Isn’t it long past time that Jane the Virgin retired the Sin Rosetro storyline?

3 | TVLine reader Priscilla asks: “Is this CBS’ idea of empowering women? On MacGyver, Jack’s naked backside is exposed as humorous to the entire team and Matty (Jack’s superior) slaps it. Would Steve McGarrett or Frank Reagan do the same to a female who worked for them? I think not.”

4 | Was it bittersweet that Halt and Catch Fire‘s excellent Season 4 got buried on Saturday nights? Or was it a welcome, all-too-rare piece of prestige TV on the quiet night? And since co-creator Christopher Cantwell told us that “there are hints scattered throughout that diner,” we have to ask: What do you think Donna’s big idea was at the end of the series finale? (Did seeing the jukebox give her the idea for MP3s? Did having to pay the check at the register have her contemplating mobile transactions?) 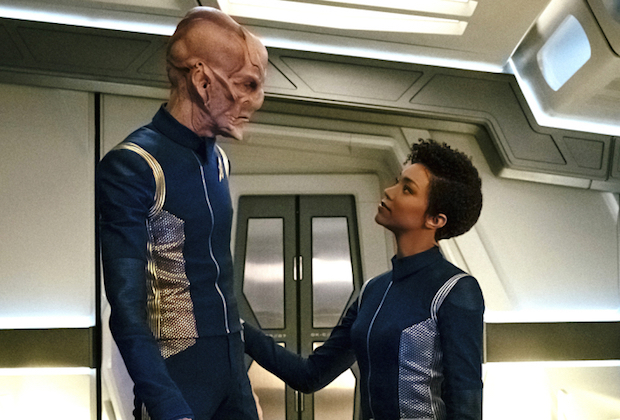 5 | Regardless of how you feel about Star Trek: Discovery‘s F-bombs: Would the word “f—k” really still be taboo two centuries from now? And when this duo (at right) argue, are you typically Team Saru or Team Burnham?

6 | Are Madam Secretary‘s Stevie and Dmitri the potential romantic pairing you didn’t realize you always wanted?

7 | Is the new Curb Your Enthusiasm — with Elizabeth Banks, Salman Rushdie and Damon Wayans Jr. this week — getting a little too star-studded?

8 | How did Supergirl explain away the giant hole in the CatCo elevator after Kara flew out of there in a panic? 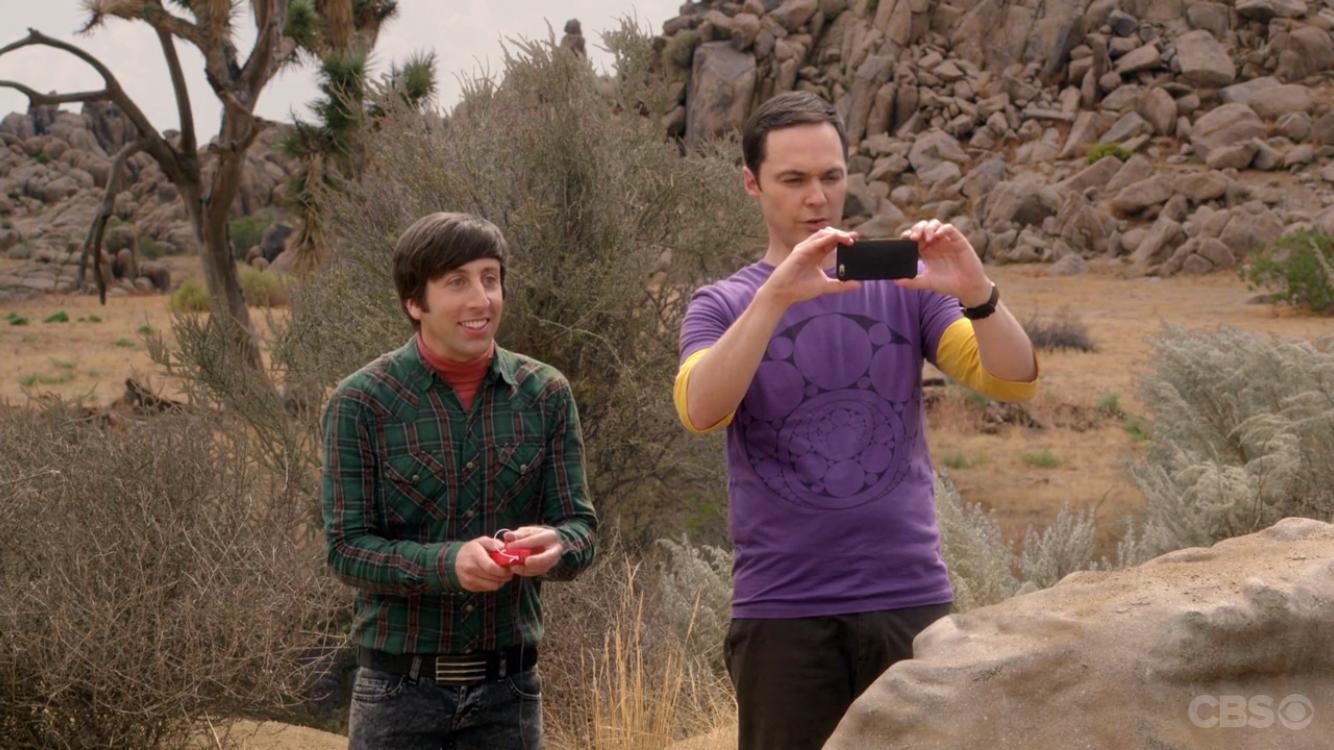 9 | Can Big Bang Theory please send some of their impressive green-screen technology over to Grey’s Anatomy for use in those painfully fake rooftop helipad scenes?

10 | On Kevin Can Wait, did Kevin filling in as Vanessa’s date at the wedding, followed by Vanessa’s father telling her she “picked a good one,” feel like the show not-so-subtly planting the seeds for an inevitable relationship? 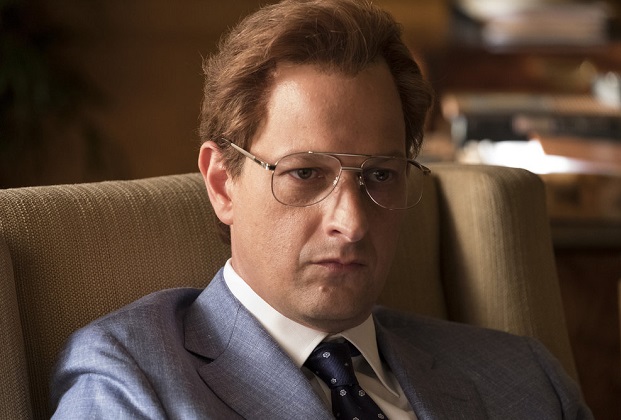 12 | Why did The Flash‘s speed-binge include Jon Snow’s June 2015 death (and his May 2016 revival) if Barry had only been gone for six months? During the closing skirmish, why did Wally just stand there while Kilg%re went about hacking Barry’s speed suit? If Central City is located a good 600 miles from Star City, why would its own newspaper’s front page refer simply to “Mayor Queen”? Could the opening scene with the Realtor have disguised Arrow‘s loft just a bit more? Finally (whew!), which was the most ridiculous instance of physics: a pulley system briskly shaking an elevator like a Yahtzee cup, or Barry disassembling a speeding car? 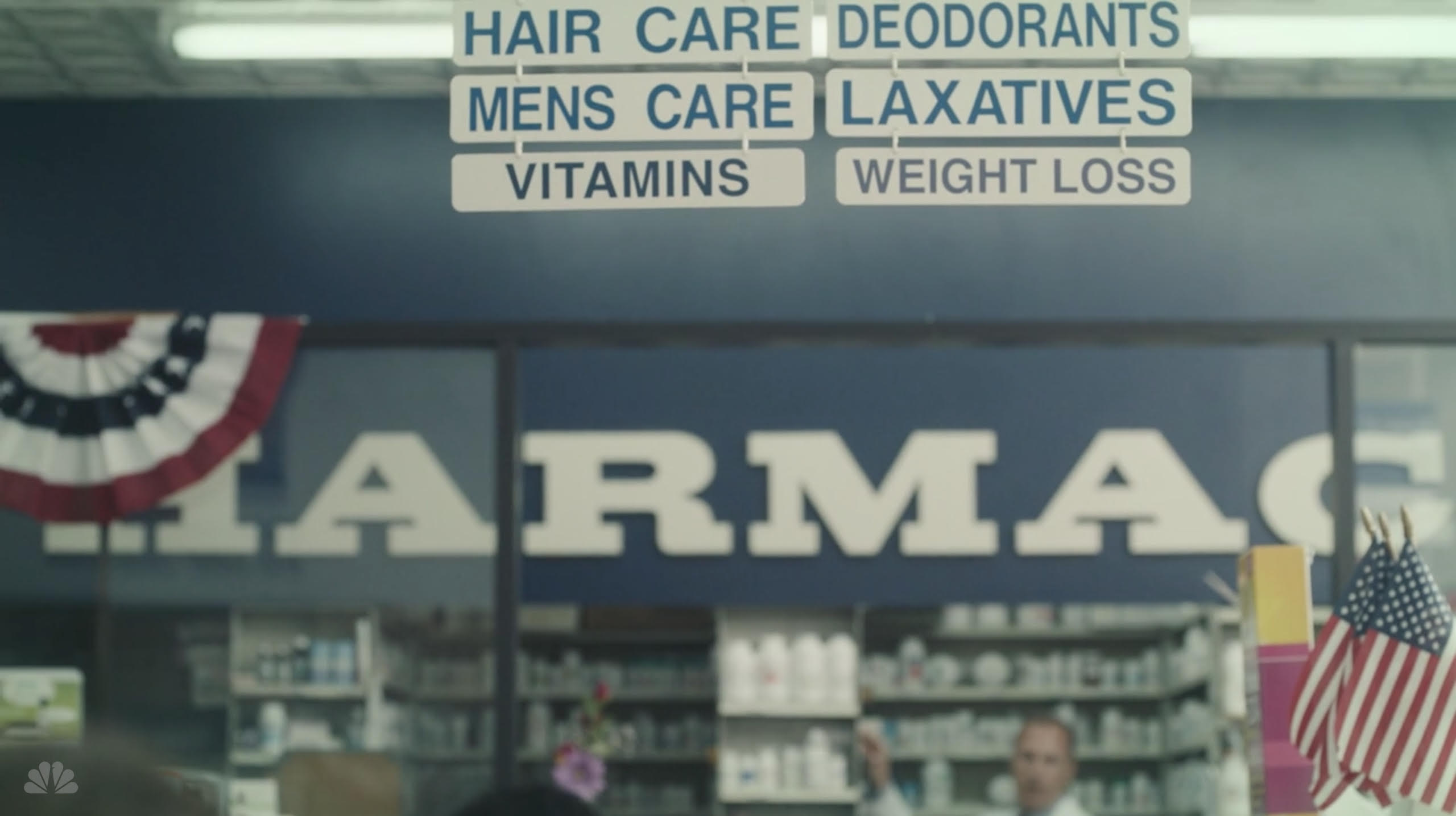 13 | Does This Is Us‘ pregnancy reveal seem rather extraneous amid all that’s currently going on? Doesn’t it threaten to make Kate’s awaited career-focused, non-weight loss storyline once again about her body? And did they have to employ such an unsubtle red herring in the form of that pharmacy sign flagrantly broadcasting “weight loss”? Finally, should the show have better degraded the Pearsons’ crisp, letter-boxed (!) football game video from 20 years ago? 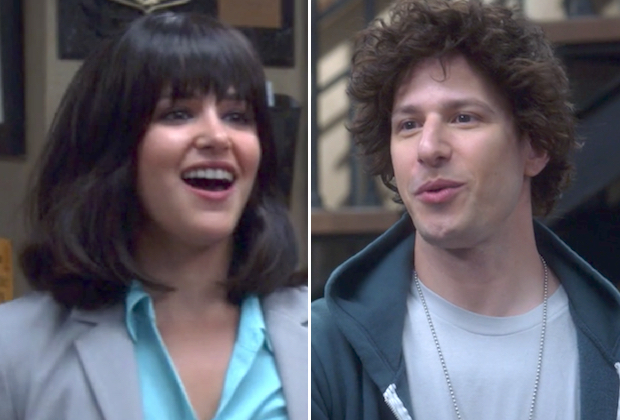 14 | Brooklyn Nine-Nine fans, were you completely blindsided by Jake’s marriage proposal to Amy? And who had worse meet-cute hair?

15 | Will SVU‘s Noah/grandmother storyline be worth it if it brings Rollins and Benson closer, like in that sweet scene this week?

16 | What are the odds that South Park and Riverdale, two shows produced in the year 2017, would both do remixed covers of Kelis’ 14-year-old “Milkshake” on the very same evening?

17 | Only a few weeks in, and Megyn Kelly Today is already stealing Ellen’s signature moves (and doing it really badly)?

19 | Unless Will & Grace is airing out of order, they almost certainly went back and inserted that “Head’s up, Puerto Rico!” paper towel toss, right?

20 | Since Superstore‘s revenge-seeking employee Carol wasn’t otherwise seen this week, safe to assume she was the hooded creeper waiting at Sandra’s bus stop at the end of the episode? 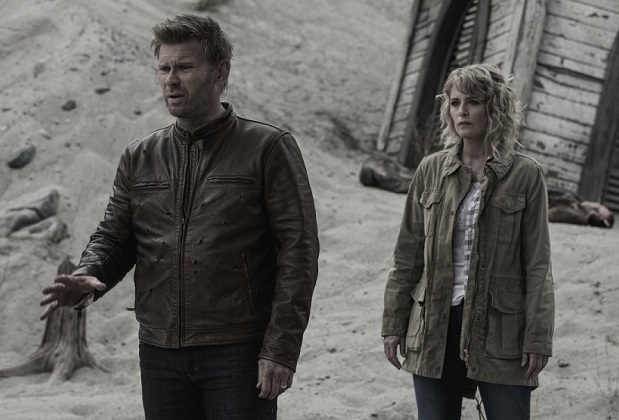 22 | On Arrow, did it strike you as odd that Oliver would — spoiler alert! — ask Dig, who’s also a father, to put himself in harm’s way by taking on the mantle of Green Arrow? And why does William’s bedroom have concrete slab walls?

23 | Is Solomon Grundy (“…born on a Monday”) the very best thing to happen to Gotham‘s Butch in four seasons? Also, have we talked yet about how darrrrrrrrk it was for Ra’s al Ghul to slash that little boy’s throat?

24 | Why did it take so long for How to Get Away With Murder‘s Michaela to enlist Oliver as her Caplan & Gold hacker? Isn’t that kind of his thing?

25 | Did Jennifer Aniston forget to take out her retainer while recording the voiceover for the new Smart Water ads?